Smart vehicles and smartphones will have common users for their integrated relationships across multiple devices and platforms that deliver an immersive experience in a full range of scenarios, said Geely's founder Li Shufu.

BEIJING, July 5 (TMTPOST)— Zhejiang Geely Holding is accelerating its expansion to smartphone, a business that the Volvo Cars’ parent just jumped into less than a year ago. 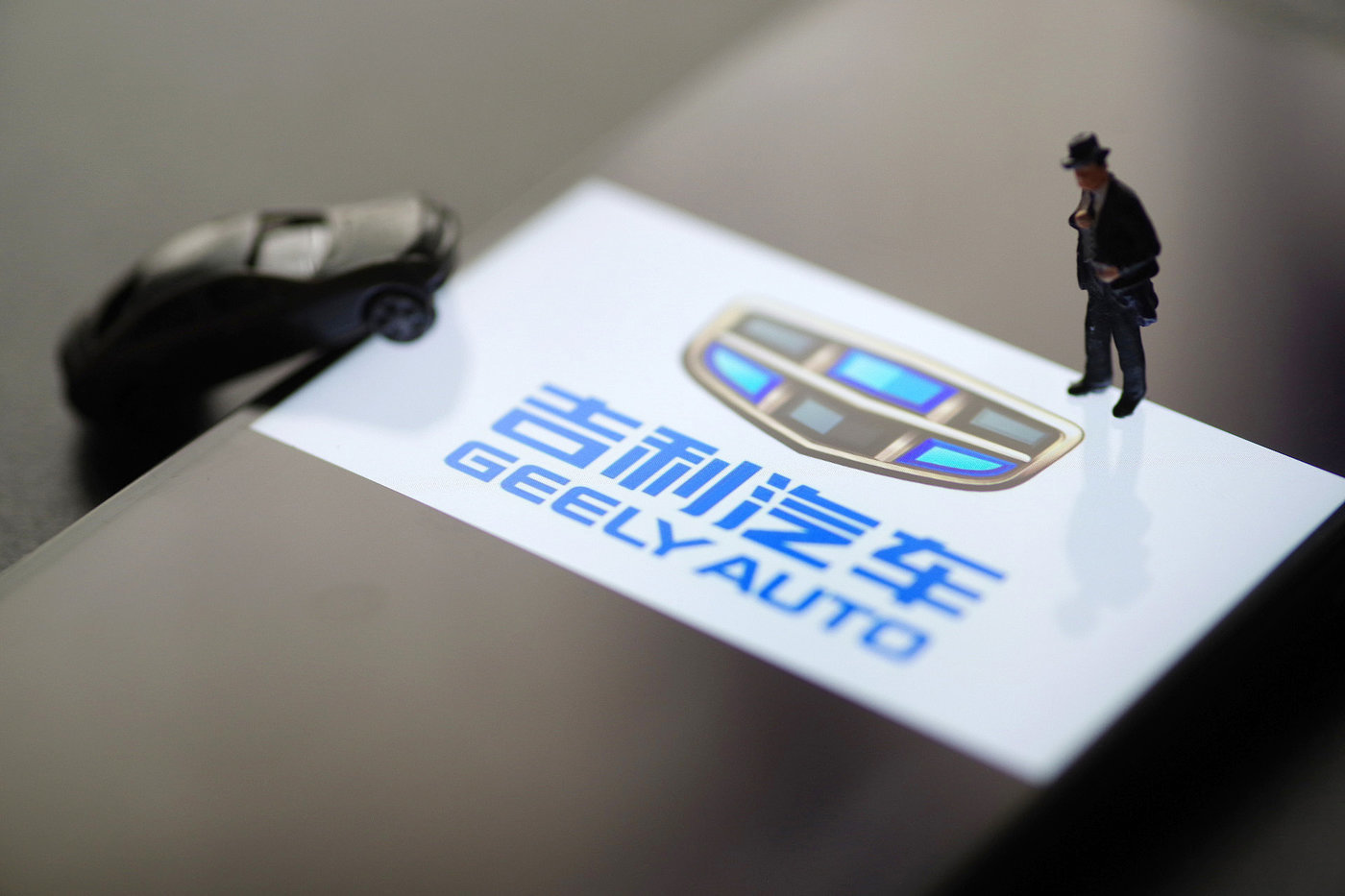 Hubei Xingji Shidai Technology Co., (“Xingji”) signed a strategic investment agreement to take a 79.09% stake in Zhuhai Meizu Technology Co Ltd, effectively controlling a majority of shares of one of the leading Android mobile makers in China. Following the investment, Meizu would operate as an independent brand and its senior management would remain, while Huang Zhang, the founder and chairman, is set to continue his contribution as a  strategic advisor. Xingji said it was developing a next generation and Meizu said they are going to produce core products available for multiple terminals and various scenarios, which offer users immersive experience.

Xingji, headquartered in Wuhan, was founded by Geely’s founder Li Shufu last September. The venture, with Geely as its major shareholder, forged strategic cooperation with Wuhan Economic and and Technological Development Zone to make phones soon after its establishment, marking Geely’s foray into smartphone market to further tap into new areas including satellites and flying cars. A Chinese report last October said that Xingji planned to launch smartphones with a price tag of no less than RMB5,000 (US$744), featuring satellite communications backed by Geely’s network of Low Earth Orbit (LEO) satellites. It was also said the startup’s first product could take about one and a half year to two years since it would be equipped with the self-developed chips.

At a signing ceremony of Xingji’s investment in Meizu, Li Shufu commented that expanding to mobile business allows not just to share innovation results with users but to realize close interaction with vehicles, mobile phones and their software by adopting some of new developments in mobiles to vehicles.

“Smart vehicles and smartphones are no more separate single sectors in the future, instead, they will have common users for their integrated relationships across multiple devices and platforms that deliver an immersive experience in a full range of scenarios,” Li said. Eventually, either the mobile makers’ attempt to make vehicles or the auto makers’ entry into smartphones is poised to create better experiences for users, so they will reach the same goal through different paths, Li added. 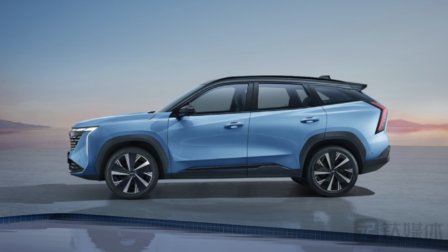 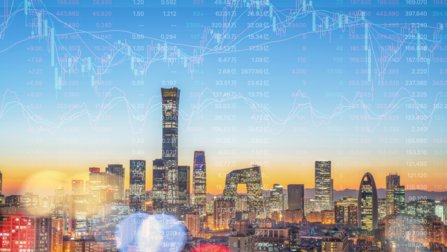 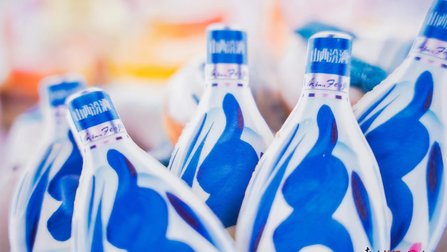 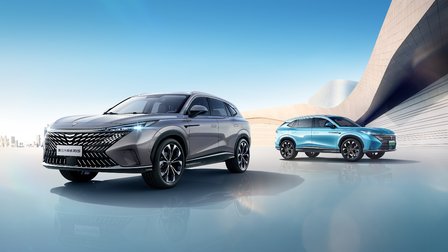 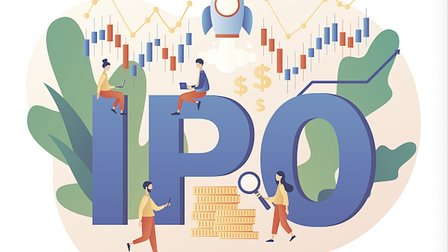