The company will be lowering goals because its three biggest clients will be reducing their orders. 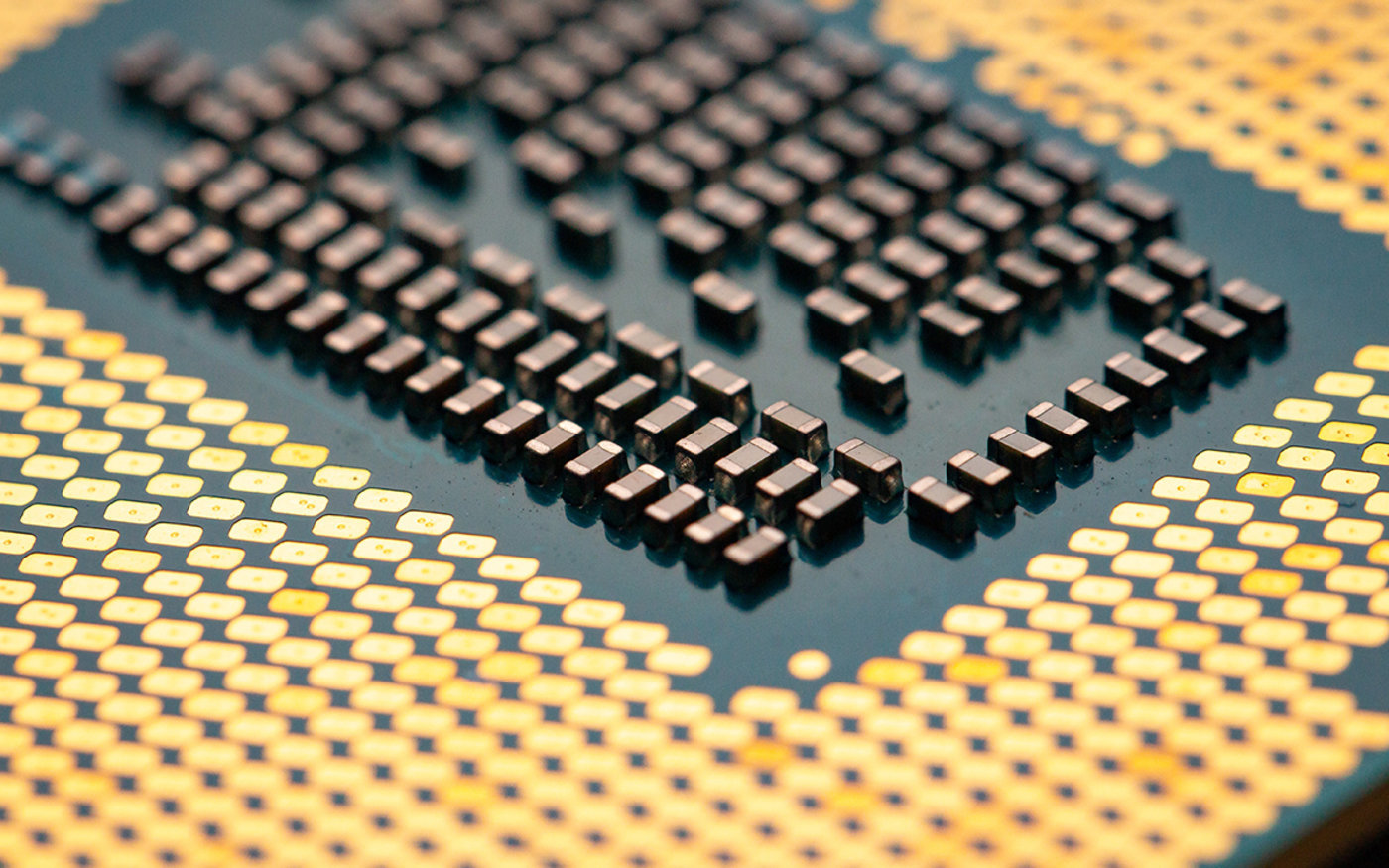 Beijing, July 1 (TMTPOST) – Multinational semiconductor giant TSMC will be lowering its revenue goal for the second half of the year becasue its three biggest clients will be reducing orders.

It was disclosed at its earnings report conference scheduled to be held in mid July, the Digitimes reported, citing industry insiders.

It is unknown how many orders from Apple will be reduced. However, Apple’s new iPhone shipment has already declined by 10%. It was estimated that the iPhone 14 series will have a shipment volume of around 90 million units.

Ming-chi Kuo, an analyst focusing on Apple, estimated that the strong demand for iPhone 14 in the Chinese market might ease concerns over the decreasing orders.

Nvidia previously paid a huge sum of money for accessing more TSMC’s 5nm process production capacity. Now the company has informed TSMC that it will delay and decrease the first batch of orders.

The decrease of orders was caused by the falling demand of the PC market and the decline of the cryptocurrency market. The second-hand market also reduces the demand for new chips while e-sports PC demand has not been strong as expected. The demand for consumer electronic products has been declining since Q2.

The Digitimes reported that the demand for personal computers and consumer electronic devices has been sluggish. There has not been any sign of quarterly rebound as well, the Digitimes reported, citing industry insiders. The prices for DRAM and NAND chips have been falling since late June. The price drop might last until Q4 this year. 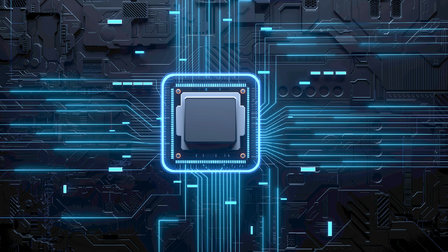 Chinese Chipmakers to Reform in Wake of Anti-Corruption Campaign 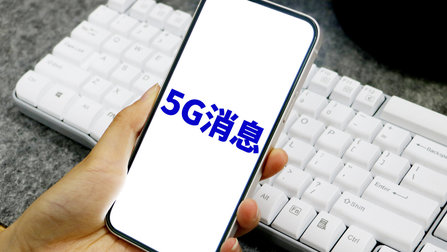 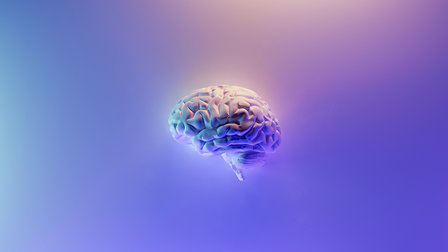 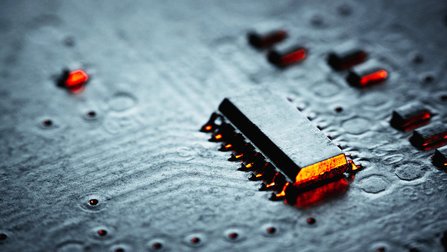 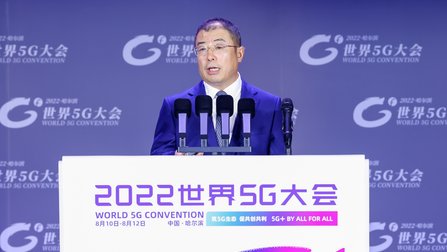