Liberal Arts or Sciences? A Question Hanging Over High School Graduates in China

Since 1977 when China started the nation-wide college entrance exams to replace the recommendation by workers/peasants system from1966 to 1976, high school graduates have come to the crossroads every summer: to learn liberal arts or sciences? In June, high school graduates face a choice that may affect the rest of their life.

BEIJING, June 30 (TMTPOST) -- To major in history, economics or physics in university? To become a historian, an economist or a scientist? The question marks hanging over me as a high school student decades ago still hang over many students now.

As the fisrt-year student in a high school in Henan province, the most populous province of China with most high school graduates, I could not make up my mind in a dark night without any stars. I wanted to become a scientist, but there was a higher probability for going to Fudan University since liberal arts and social sciences were about a good memory in China. Not strong capacity for analysis, but memorizing mostly fixed answers, is needed. A key to Fudan would be secured by just remembering all the answers per textbooks. In the first year of high school, I recited history textbooks word verbatim, which made my classmates speechless.

In over 40 years after the first college entrance exam in 1977, many changes happened to China’s primary talent selection system. In the 1970s and 1980s, all provinces used the same exam questions but each province was allocated a different number of university admissions, similar to the U.S. racial-based quotas. Henan province, the origin of the Chinese civilization, had zero tier-one universities. All top high school graduates in Henan had to leave their home province in order to have a good certificate. The number of places in universities for high school graduates in Henan were very limited. I still remember that two best foreign language universities of China -- one located in Beijing and the other in Shanghai -- alternated their acceptance in Henan. In 1988 when I graduated from high school, the Shanghai one accepted four students while the Beijing one accepted none. The most populous province was the most discriminated against in the 1980s. In 1996, four years after my graduation from university, Henan had its first tie-one university. There is only one tier-one university now in the province, with over one million of high school graduates. Xijiang and Yunnan are other two province-level administrive region with only one tier-one unversity.

It was understandable that I chose the track of literal arts and social sciences after factoring in a lot of moving parts. The only significant improvement is that students now can make a decision in the final days of high school, not the final days of the first year. They would learn subjects of both liberal arts and sciences throughout high school years but make a choice right before the entrance exam in June. Nonetheless today’s high school graduates still face a similar set of questions.

Increasingly more high school students have been choosing science, technology, engineering and mathematics (STEM) as their future career in the past decade, in a contrast to their peers’ choices in the United States. In 2022, all five most popular majors among high school graduates are engineering and sciences, including artificial intelligence, big data technology, mechanical engineering, electronic engineering and clinical medicine. Back in 2013, the five top majors were corporate finance management, marketing, English, business administration and law. In 2014, clinical medicine made into the top five league for the first time. Computer science made its debut in the top five in 2015.

The prime time of liberal arts and social sciences was from 1977 to the early 2000s, during which China embarked on the economic reform and opening policy, joined the World Trade Organization and thus its economy took off. University graduates with their concentration in fields like economics, business administration and finance were popular to employers.

With the advent of the internet era, the decline of social sciences became inevitable. From 2013 to 2021, graduates majoring in law and history were listed as the most disgruntled group in terms of employment rates and salaries. Meanwhile, university graduates majoring in geological engineering, mining engineering, software engineering and information engineering continued to be the group with highest employment rates and salary-satisfaction rates.

The popularity of the majors are mainly determined by labor markets. Since 2012, manufacturing has been the sector with the largest demand for graduates. In the past two years, the sector accounted for over 40% of all job vacancies in the market.

Despite its fall from the top five majors, social sciences and liberal arts are still a good choice as an increasing number of graduates want to be a civil servant in China. In China’s civil servant exam, the requirement for the field of academic concentration is very rigid, which means only one minor disparity, e.g. one Chinese character, could disqualify a job applicant. For example, a government employer specifies the major of a job applicant as “international relations”, a graduate majoring in “international development” would not be allowed to take the written exam, let alone the job interview. In the past five years, economics, accounting, fiscal studies, legal studies, taxation, statistics, computer science, auditing, finance, business administration and public security have been the most popular dozen majors.

From the perspective of income, information technology continues to lead all majors. In 2020, the highest-paid positions in the private sector is computer science-related ones. Employees who work in the “information transmission, computer services and software” industry have an average monthly salary of 28,000 yuan (about 4,000 U.S. dollars), two times as much as an employee in engineering positions, according to the Yearbook of National Statistics.

However, positions in banking and financial services remain to be well paid. In the first quarter of 2022, the monthly pay for people working in the funds/securities/futures/investments/auction business soared to 13,800 yuan (about U.S. 2,000 dollars) , according to data from Zhilian Zhaopin.

That being said, all industries are suffering the effect of the coronavirus pandemic and related travel restrictions. In May 2022, the unemployment rate in urban regions of China was close to 6%, the highest ever. 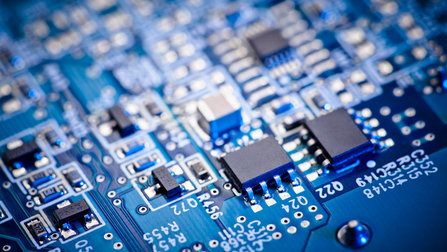 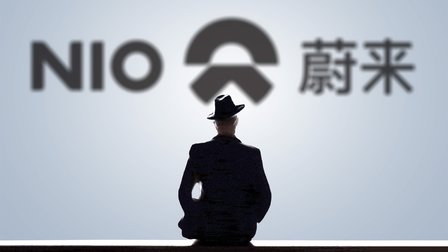 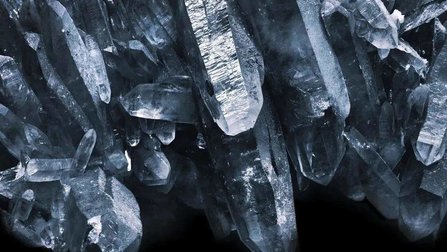 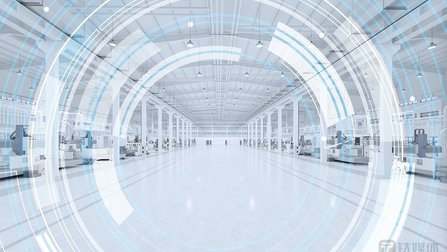 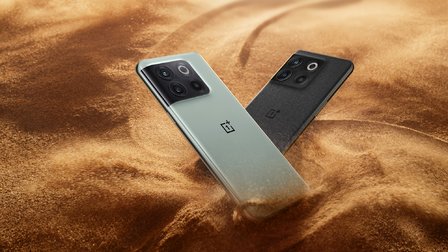