Tencent will continue to provide primary and secondary access points for JD.com on its social messaging platform WeChat to generate data traffic, according to the announcement. 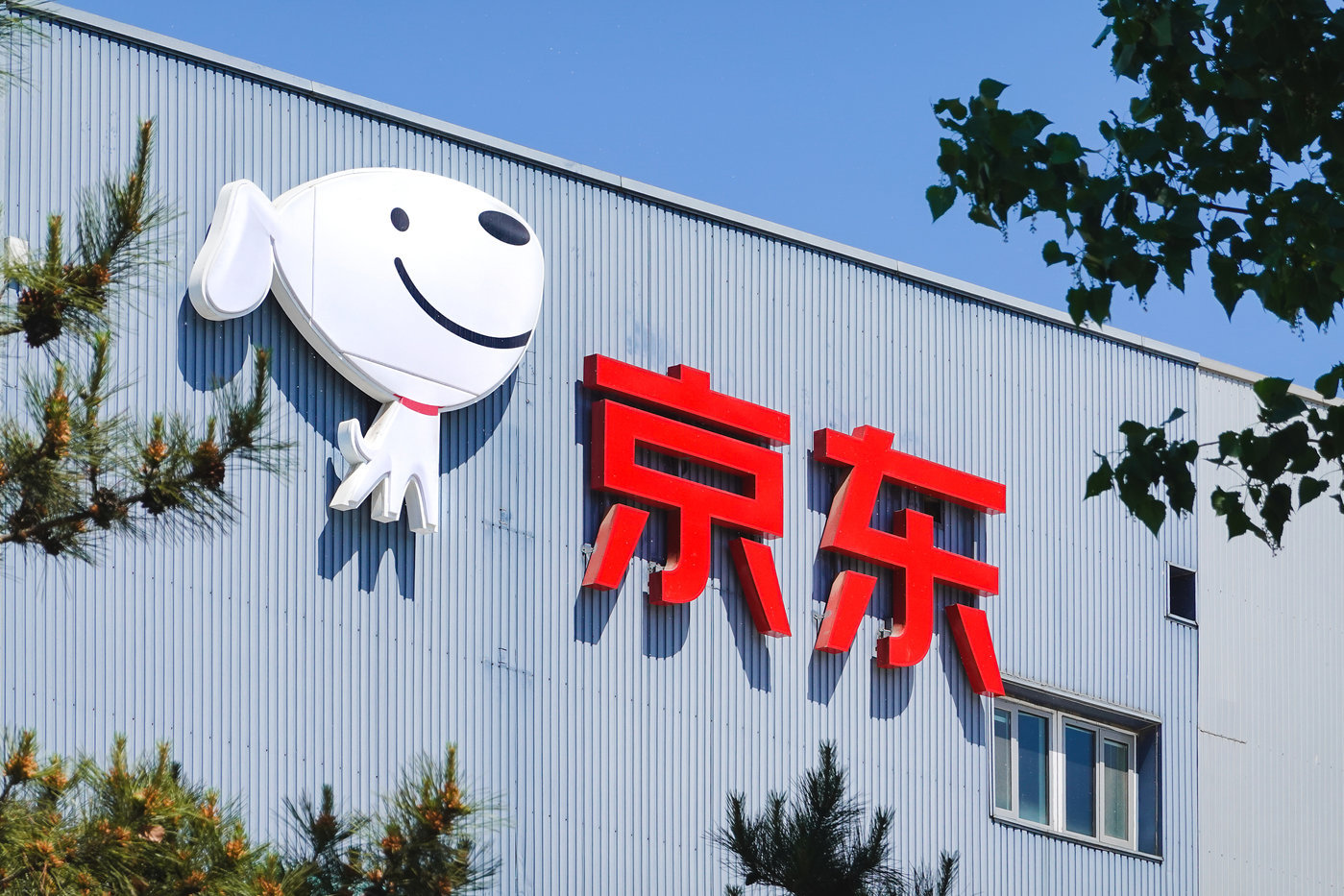 Tencent will continue to provide primary and secondary access points for JD.com on its social messaging platform WeChat to generate data traffic, according to the announcement. The two companies wish to collaborate on a number of fields, including telecom, technical service, marketing and advertising, as well as membership service. JD.com will issue A shares worth US$220 million to Tencent. In addition, JD.com stated that the two companies will also work on artificial intelligence and information security.

The partnership erases some of the concerns over Tencent’s divestment from JD.com. In December last year, JD.com announced that Tencent indirectly held around 17% of JD.com’s issued shares and that Tencent planned to allocate around 460 million of JD.com’s A shares to its shareholders. After the allocation, Tencent’s holding in JD.com slashed to only 2.3%.

In May 2019, JD.com and Tencent renewed their strategic cooperation agreement and extended the partnership by three years. According to the deal, Tencent would continue to provide primary and secondary entry points for JD.com to bring data traffic to the e-commerce platform. According to JD.com’s 2021 earnings report, the data traffic support, advertising costs and other cooperation projects under the partnership involved over US$800 million.