GOGOX continues to face many challenges after the public listing. The company would have to deal with the increasingly fierce competition in the market as its market share has slumped from No. 1 to No. 3. Meanwhile, the company would also need to find ways to break even. 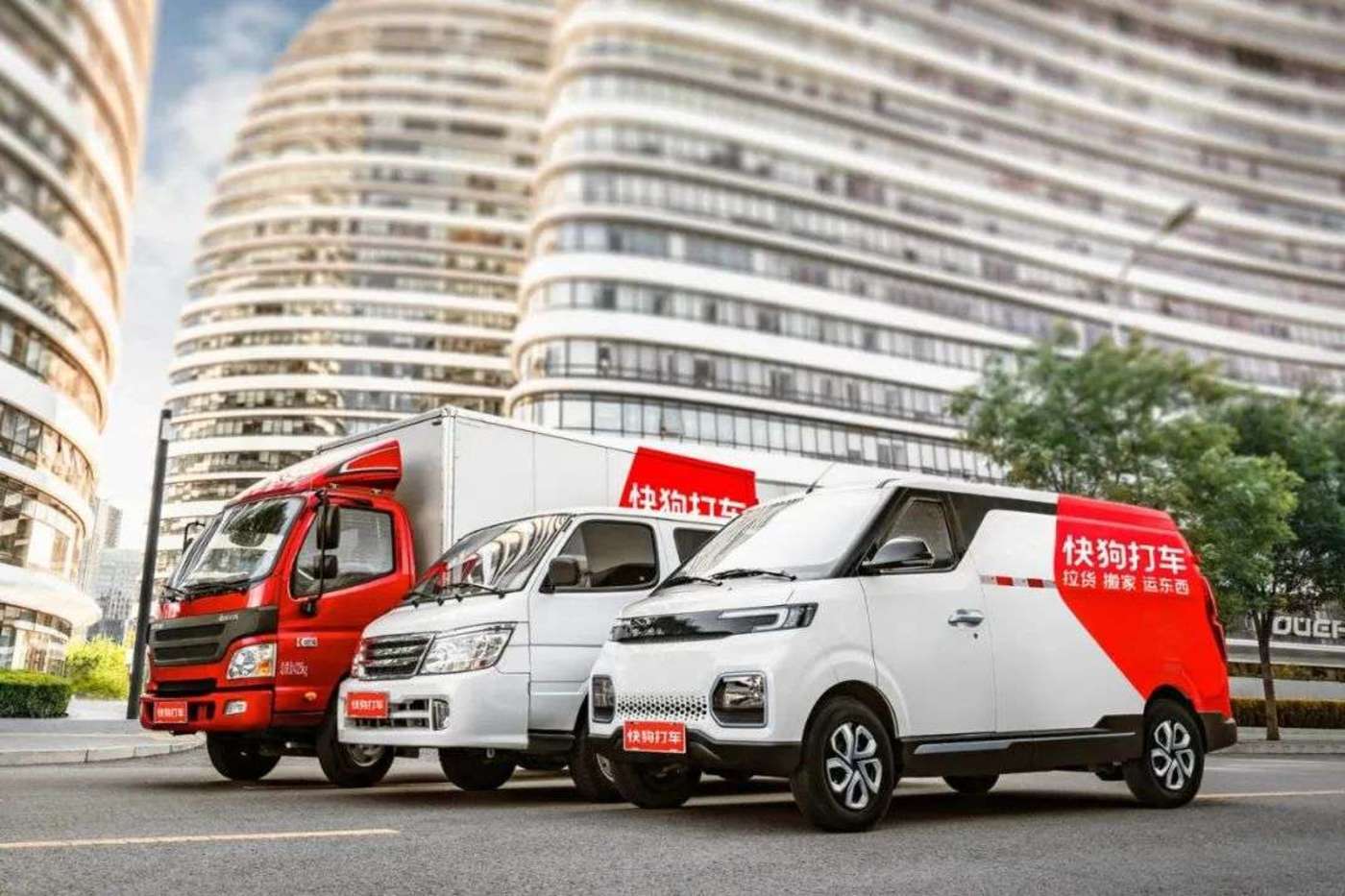 “It’s good to be here,” GOGOX’s President Chen Xiaohua said when asked about his feelings about the public listing.

However, the public listing is not the company’s final goal. GOGOX’s CEO He Song stated that GOGOX’s public listing would not bring fundamental changes to the industry. The company will pay more attention to the protection of workers’ rights, new energy and data security.

GOGOX continues to face many challenges after the public listing. The company will have to deal with the increasingly fierce competition in the market as its market share has slumped from the biggest to the third biggest. Meanwhile, the company will also need to find ways to break even.

The company will focus on long-term and quality growth, rather than scaling up in the short term, Chen said. “After experiencing the pandemic and fierce competition, survival is the only thing that your investors are hoping for. As long as we are still around, there is hope,” Chen said.

Founded in 2014 and known as Kuaigoudache in mainland China, GOGOX operates in Hong Kong as well, providing courier services for companies and individual users. Originally named 58Suyun, GOGOX was the result of a merger between 58Suyun and GOGOVAN. After the merger, the company became the biggest city-wide courier service platform in Asia. It is now known as Kuaigoudache in mainland China and GOGOX in overseas markets.

GOGOX has entered five countries and regions so far. It is now the biggest courier service provider in Hong Kong, accounting fot over 50% of the market. It has built up a brand name in Singapore, South Korea and India. 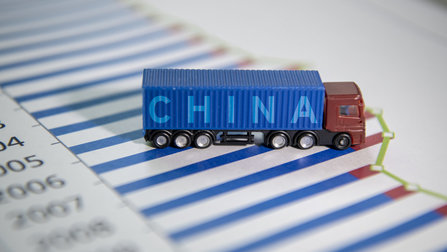 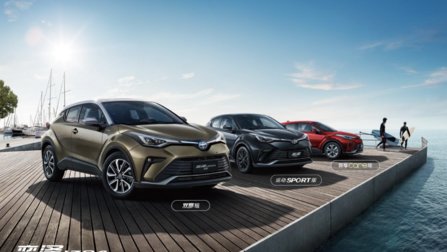 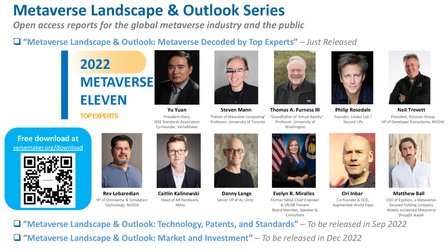 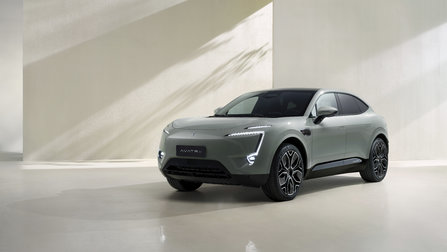 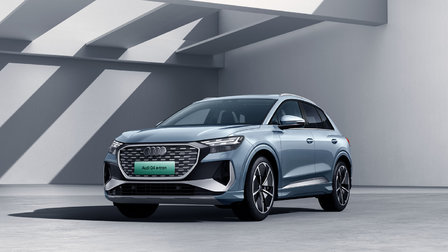