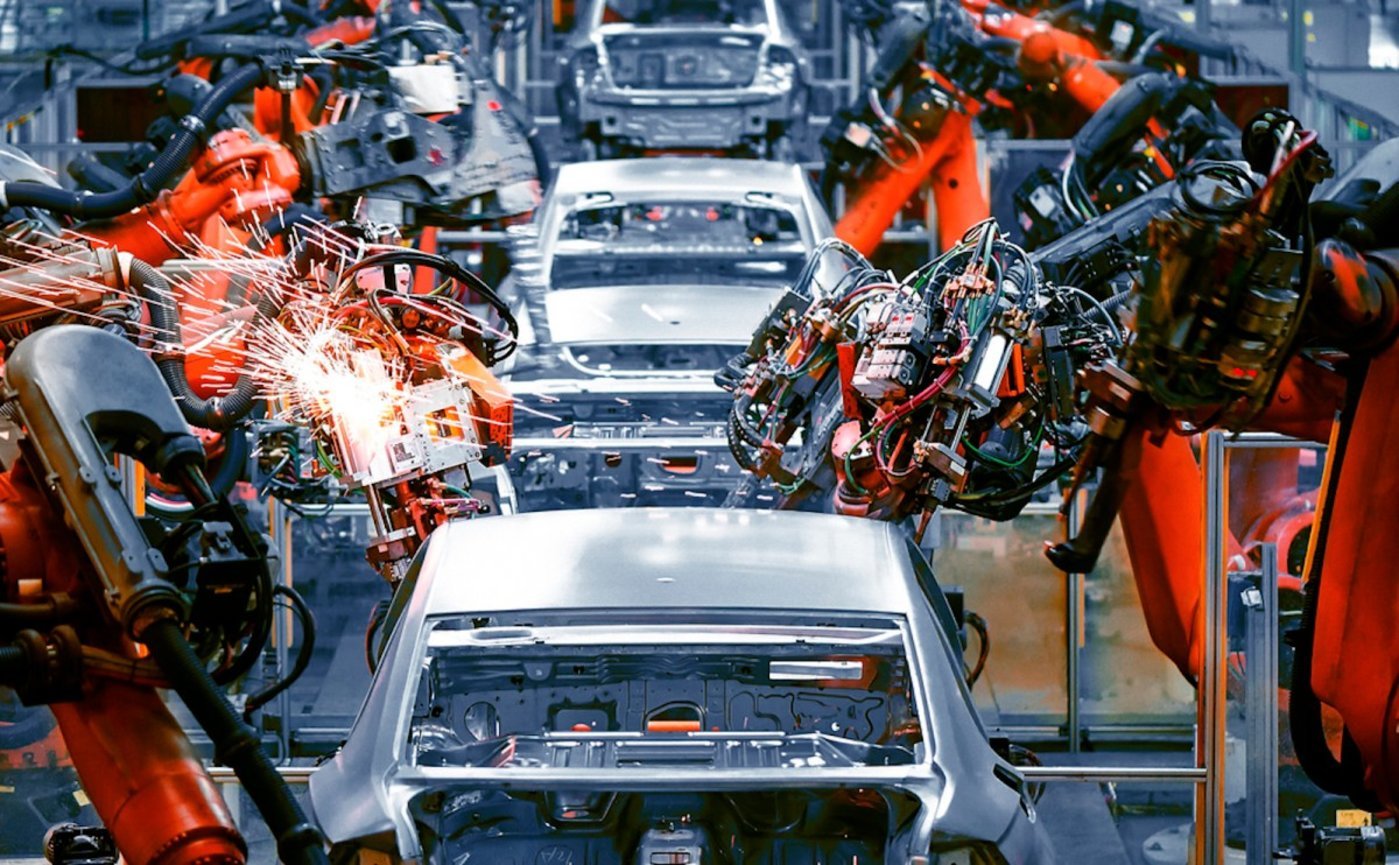 Beijing, June 23 (TMTPOST) – Multinational electric vehicle maker Tesla is laying off 10% of its staff globally, including in the Chinese market.

Musk said at the Qatar Economic Forum on June 21 that Tesla will streamline its staff by 10% while increasing the number of part-time workers. The company’s staff will decrease by 3% to 3.5%.

Information on Tesla China’s official site shows that the company has increased the number of internship positions.

It was reported earlier that Tesla China has halted the recruitment for different company functions except for its manufacturing positions. In the final week of May, Tesla China had already stopped onboarding non-manufacturing employees.

The sources declined to reveal more details about the layoff at Tesla China due to concerns on the potential impact on the resignation process. Besides manufacturing, many functions at Tesla China are streamlining their staff, sources said.

In the letter informing employees about their layoff, Tesla China requires the laid-off employees to not publish or spread false or negative information on Tesla.

Musk recently stated that the company’s new energy car plants in Texas and Berlin are generating a “loss of billions of dollars” due to disruption in the supply chain of batteries and battery-making equipment, Reuters reported.

The Austin factory was "losing insane money" as it faced challenges of producing Tesla's new 4680 batteries, and "the tooling necessary" for making its conventional 2170 batteries "is stuck in China," Musk said.