The deal has been given regulatory greenlights after authorities reviewed it for anti-trust compliance, the State Administration of Market Regulation of China said in a statement on Monday. 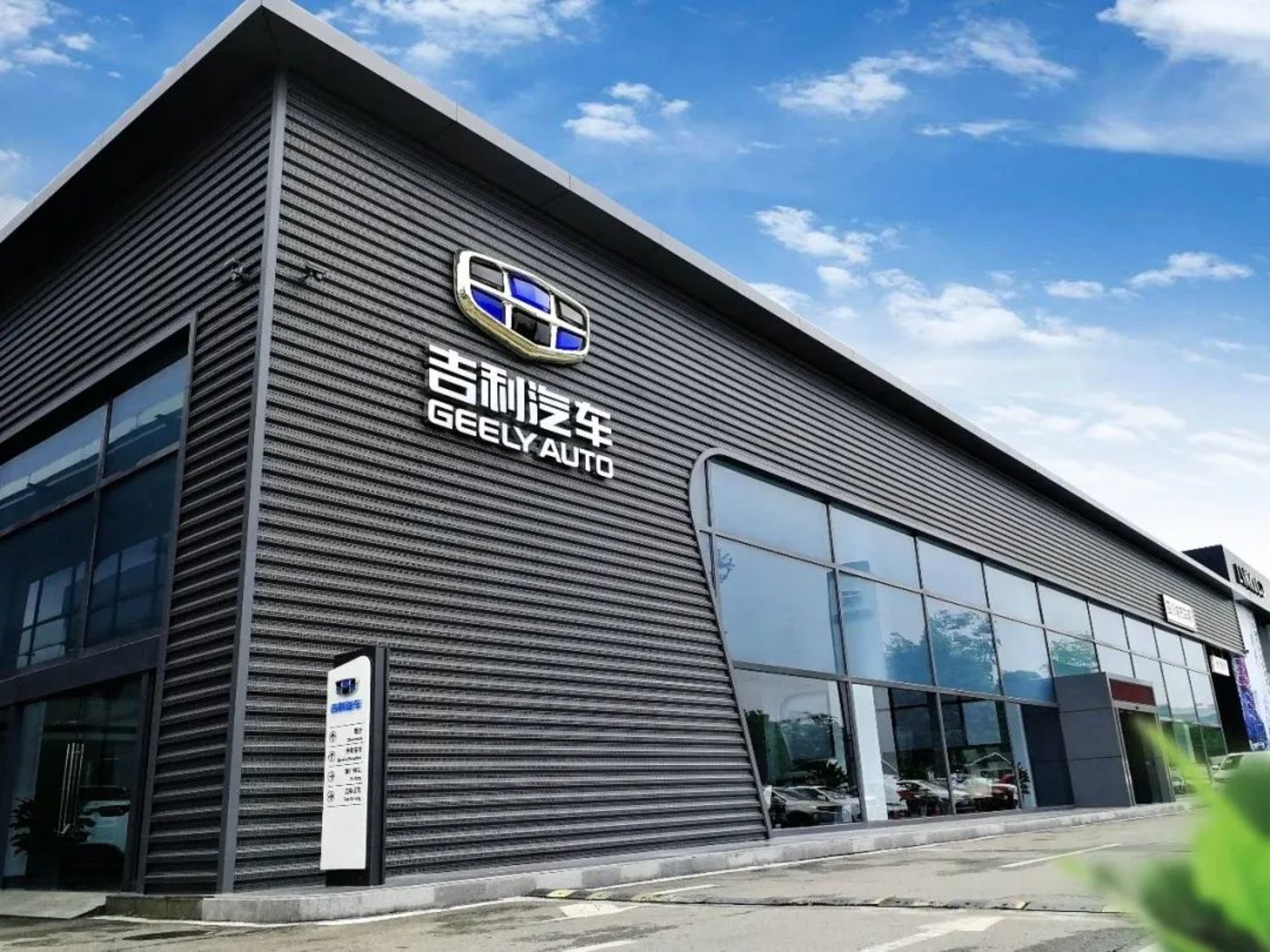 BEIJING, June 14 (TMTPOST) — Hubei Xingji Shidai Technology, controlled by the president of Zhejiang Geely Holding Group, has been approved by the authorities to acquire a majority stake in smartphone maker Meizu Technology.

The deal has been given regulatory greenlights after authorities reviewed it for anti-trust compliance, the State Administration of Market Regulation of China said in a statement on Monday.

Under the deal, Hubei Xingji Shidai, which is controlled by Zhejiang Geely’s president Li Shufu, will acquire a 79% stake in Meizu from the company’s founder and a unit of Alibaba, according to the administration. Meizu’s founder Huang Xiuzhang’s stake in Meizu will be down to 9.8% from 49% upon the completion of the deal. Alibaba’s Taobao China Software, on the other hand, will sell its entire 27% stake to Hubei Xingji Shidai.

After the deal, Alibaba will no longer hold any stake in Meizu. However, details of the financial terms of the deal were not disclosed.

Hubei Xingji Shidai Technology is a venture established by Li in September 2021 to produce smartphones and other smart devices.

“Mobile phones and devices have quickly evolved into mobile terminals and application platforms, which not only allow users to enjoy the fruits of innovation in the quickest manner possible, they also act as a pathway to greater automotive applications,” Geely said in a statement. “The major trend in the coming future is to create user ecosystems across borders and provide users with a more convenient, smarter and seamlessly connected multi-screen experiences.”

It is worth noting that Xingji Shidai has not launched any smartphone. The compact is planning to launch its first smartphone next year, which will be given away as a gift to buyers of Zhejiang Geely’s high-end sports car, Chinese tech media Huxiu reported. 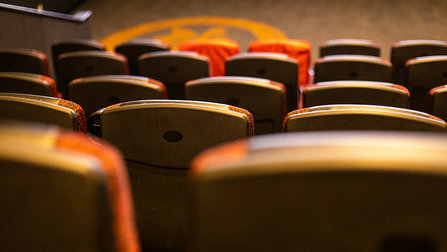 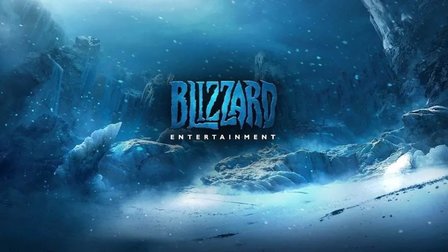 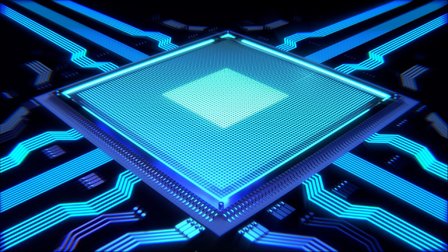 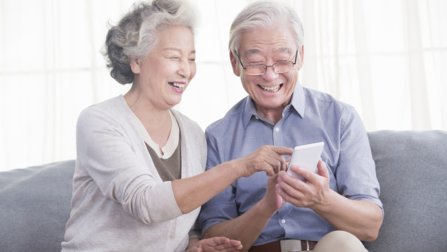