Foxconn's accusation came as Apple was recently said to shift parts of iPad production from China to Vietnam for the first time after the supply chain disruption caused by a months-long lockdown to curb Covid resurgence in Shanghai. 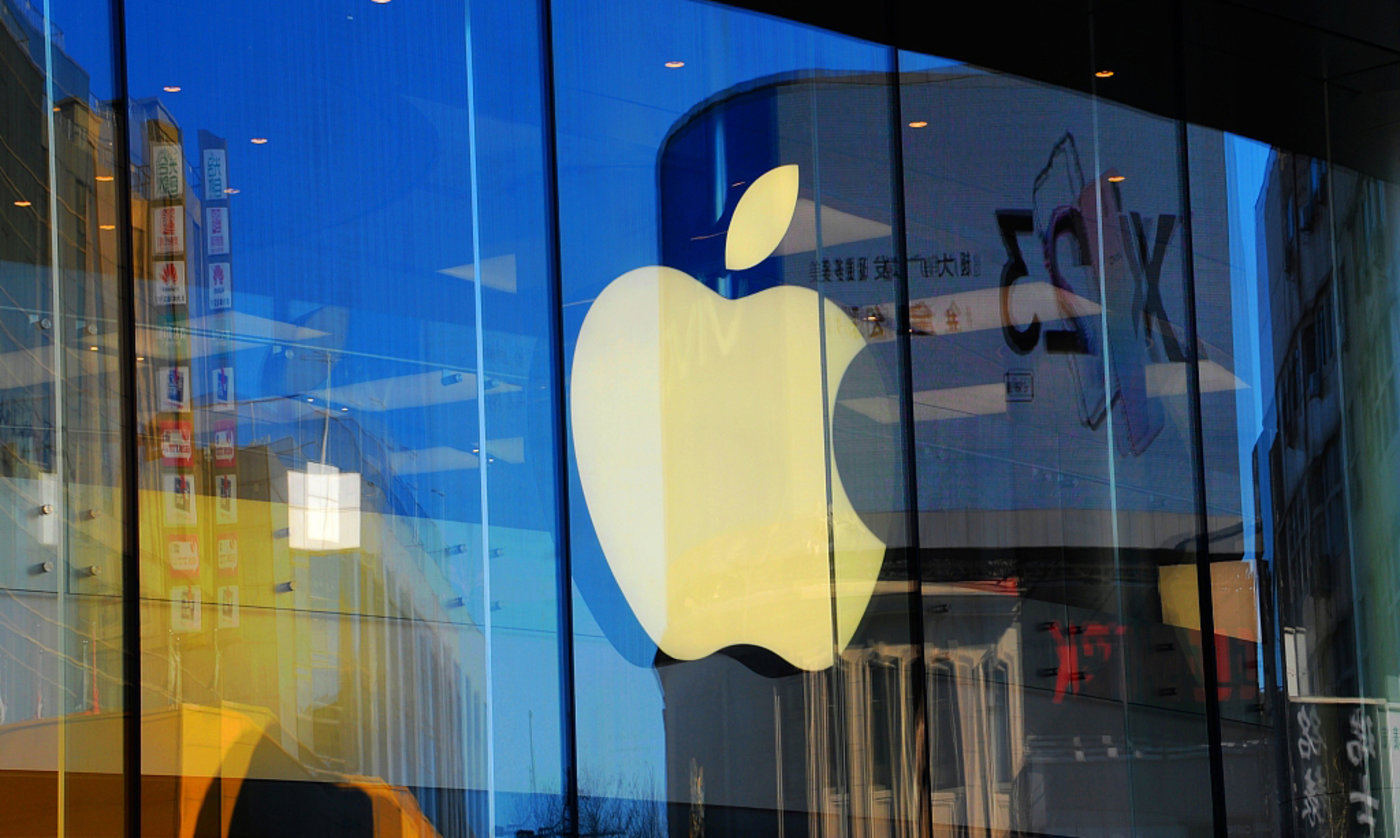 Young-Way Liu, the Chairman and President of the biggest assembler of iPhones, was recently reported to accuse rivals of expanding their operations in Vietnam and setting up their base just close to Foxconn’s manufacturing complex in the country In order to take Foxconn’s talents. “They tracked Foxconn’s site selection, and then intentionally purchased a Foxconn campus’ nearby land to take advantage of as a hitch-hiker, and they also poach talents with high salaries. That’s how they immediately tapped into the market,” the report cited Liu.

Liu didn’t disclose the specific companies but said such practices should be condemned. He said Foxconn now has around 60,000 employees in Vietam and planned to significantly increase the local workforce, without specific numbers.

The report came as Apple tended to further expand production outside China amid the circulated Covid-19 pandemic, which has led to sustained disruptions of Apple’s supply this year as a number of the tech giant’s suppliers rely on production in China.  At least half of the top 200 Apple’s suppliers are located in areas of China at risk of further COVID-19 lockdowns, a Nikkei Asia analysis found in April. More than 70 companies own manufacturing plants in Jiangsu Province that directly supply Apple, and a further 30 or so have facilities in Shanghai, the epicenter of the Covid resurgence in China, according to the analysis.

Vietnam is the destination of Apple’s largest manufacturing base next to the mainland China. Apple has informed some of its contract manufacturers that it wishes to expand production in Southeast Asia to diversify its supply chain, and India and Vietnam are top on top of the list for Apple when looking for new production bases, the Wall Street Journal cited sources last month.

A Nikkei Asia report earlier this month said Apple was shifting parts of iPad production from China to Vietnam for the first time after the supply chain disruption caused by a months-long lockdown to curb Covid resurgence in Shanghai.