IKEA to Shut Down One Outlet in Shanghai in July

Consumers in Yangpu and nearby areas can still go to IKEA’s outlets in other locations in Shanghai for physical shopping after the outlet shutdown on July 6. Consumers can also shop on IKEA’s e-commerce channels. 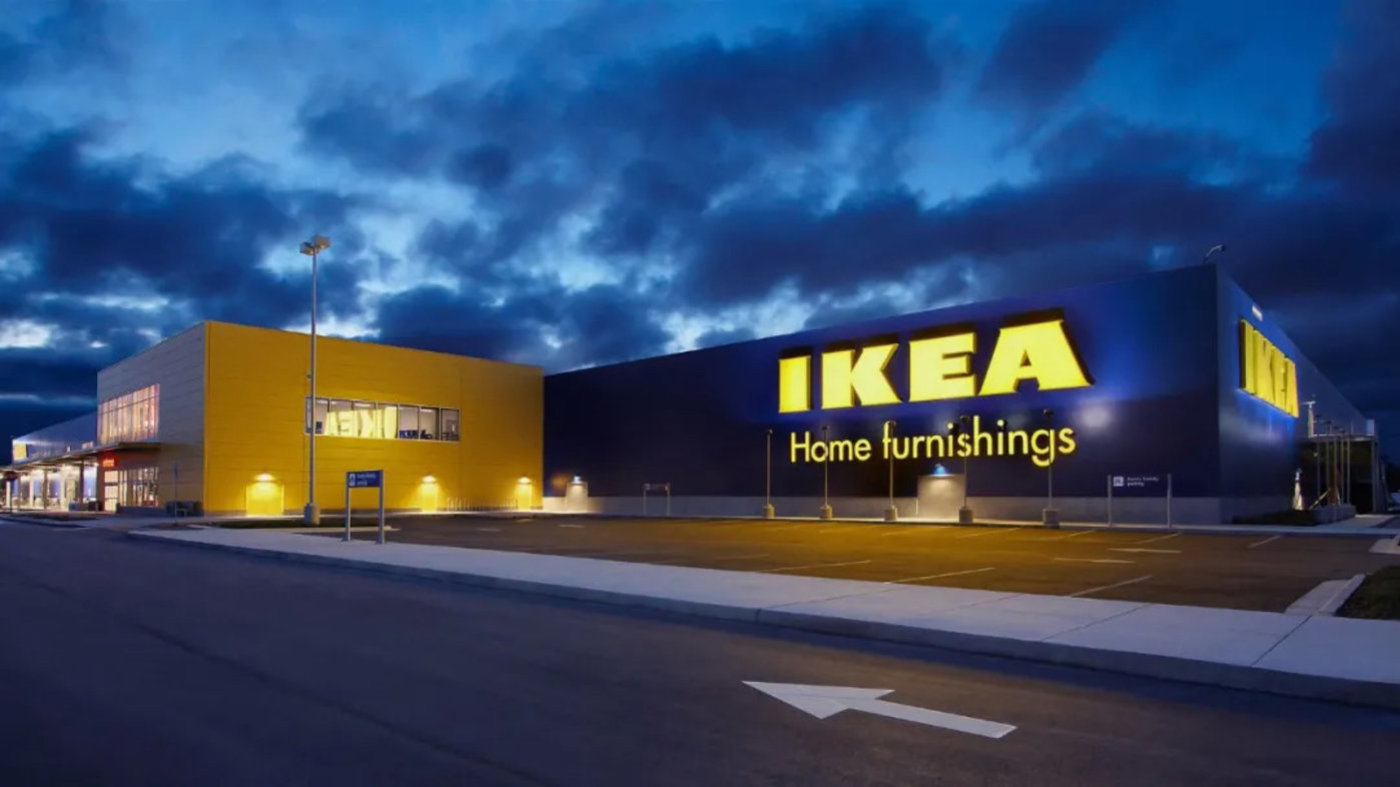 Consumers in Yangpu and nearby areas can still go to IKEA’s outlets in other locations in Shanghai for physical shopping after the outlet shutdown on July 6. Consumers can also shop on IKEA’s e-commerce channels.

IKEA said in an interview that consumers’ preferences and demand were important factors for the company when evaluating its channels. On one hand, consumers in Yangpu Shanghai have been turning to online shopping. On the other, IKEA believes that the overall brick-and-mortar outlet distribution in Shanghai has already satisfied the offline shopping demand from consumers in Yangpu.

“We have noticed that our customers within the coverage of our Yangpu store are gradually shifting to online shopping when buying products from IKEA,” IKEA China said. “Meanwhile, IKEA is able to provide diverse offline shopping options with its online and offline ecosystem.”

IKEA has been adjusting its physical outlet layout in the Chinese market. In April, IKEA shut down its outlet in Guiyang, the capital city of Guizhou province.

A spokesperson from IKEA said that small-sized stores can appear to be closer to the customers and make use of innovative ways to satisfy people’s home decoration needs.

The resurging Covid-19 pandemic has had a profound impact on Shanghai’s offline businesses as the city’s residents were locked down for more than two months. During the lockdown, residents had to quarantine at their homes and were not allowed to leave their residential communities. Most businesses suspended operations in Shanghai as well during the prolonged lockdown. 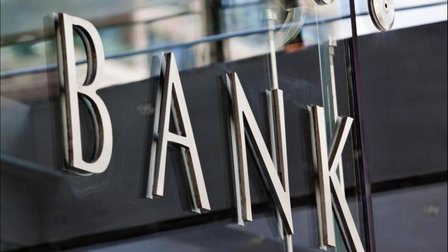 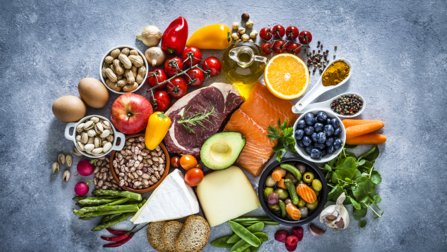 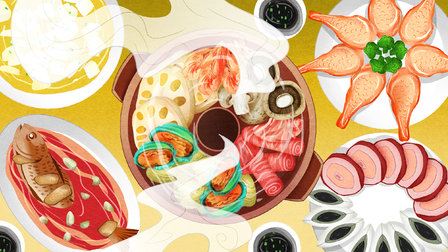 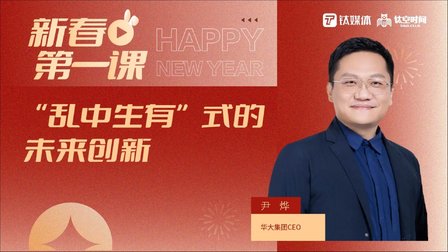 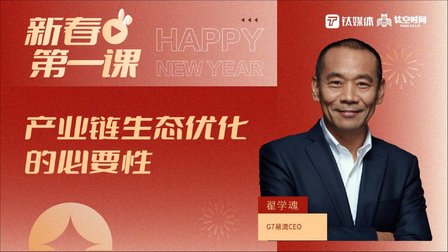 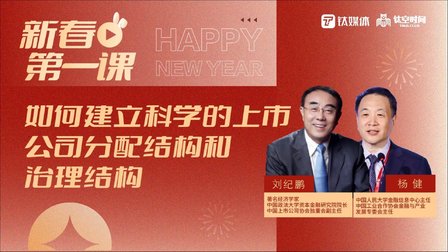