The company's livestream show has been hailed for combining English teaching content with product sales. 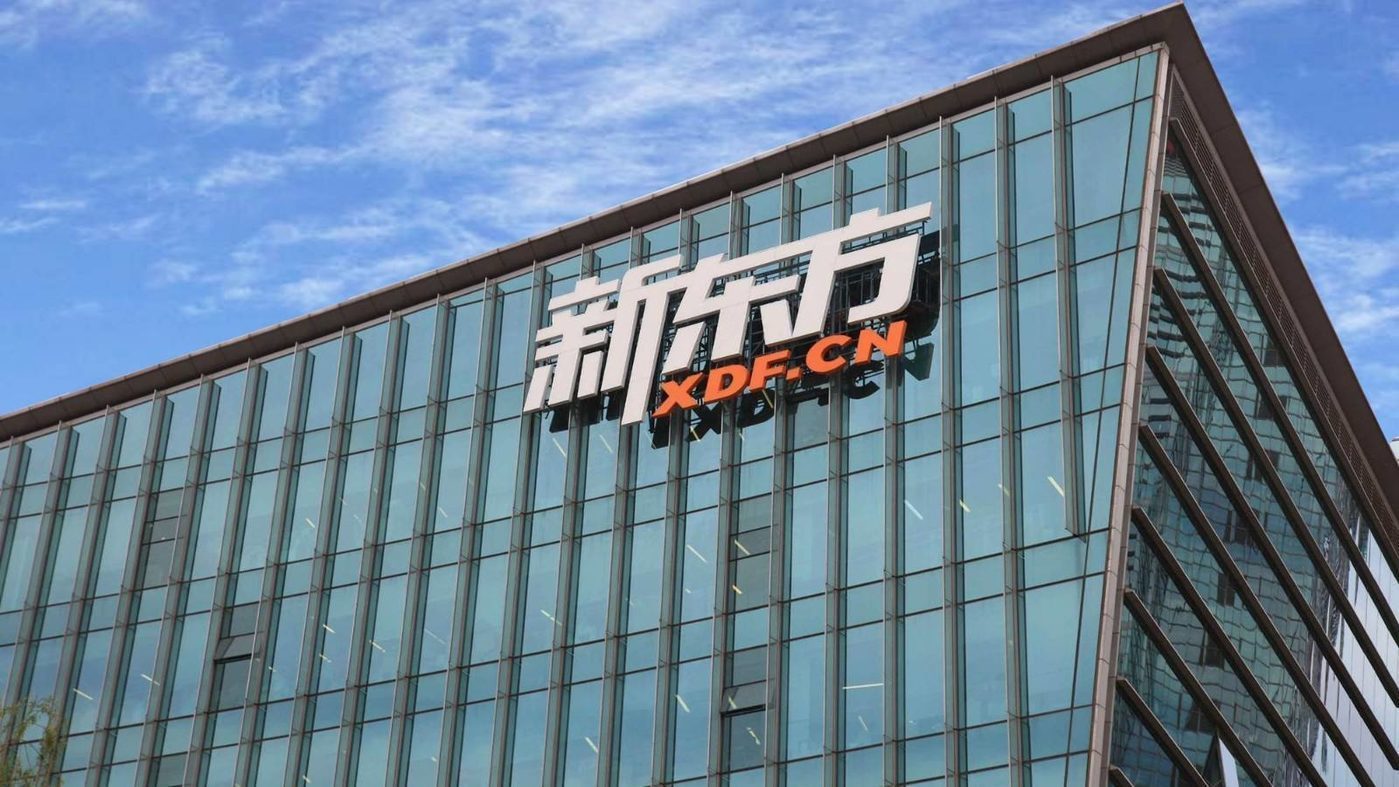 New Oriental’s Dongfangzhenxuan channel on Douyin quickly grew its fan base from less than one million to over three million in three days. Daily transaction volume has also surged from below one million yuan to nearly 20 million yuan, becoming one of top ten e-commerce livestreaming channels on Douyin.

“The e-commerce livestreaming industry is also saturated. But Yu Minhong’s livestreaming show has found a new way out that combines their years of experiences and resources. Their team can therefore make use of their potential. What’s more, their style is difficult to copy as well and has unique commercial value,” Zhang Xiaorong, president of Deep Technology Research Institute, told Caijing.

Tianfeng Securities believes that Dongfangzhenxuan can make use of their unique hosts and provide very different livestreaming content for the audience and create their own brand voice in the livestreaming world.

Ping An Securities said that New Oriental has the potential to transition into businesses that target adult consumers and achieve strong growth. The company is also working to transition to e-commerce livestreaming. Its livestreaming show has already brought in a cash flow of over 30 billion yuan. Ping An Securities believes that New Oriental’s recent development was driven by the personal charm and influence of its founder Yu Minhong, as well as the company’s existing resources.