Dong said last month that she promised employees not to have any job cuts whatever difficulties Gree would face, as a response to recent reports about many layoffs across the country.

BEIJING, June 7 (TMTPOST)— Gree Electric will insist its no-layoff commitment and is set to hire 3000 to 5000 fresh university graduates this year to support the college career placement, Dong Mingzhu, the chairwoman and president who led the manufacturer developed into China’s air conditioner giant, said at its 2021 annual meeting of shareholders on Tuesday. 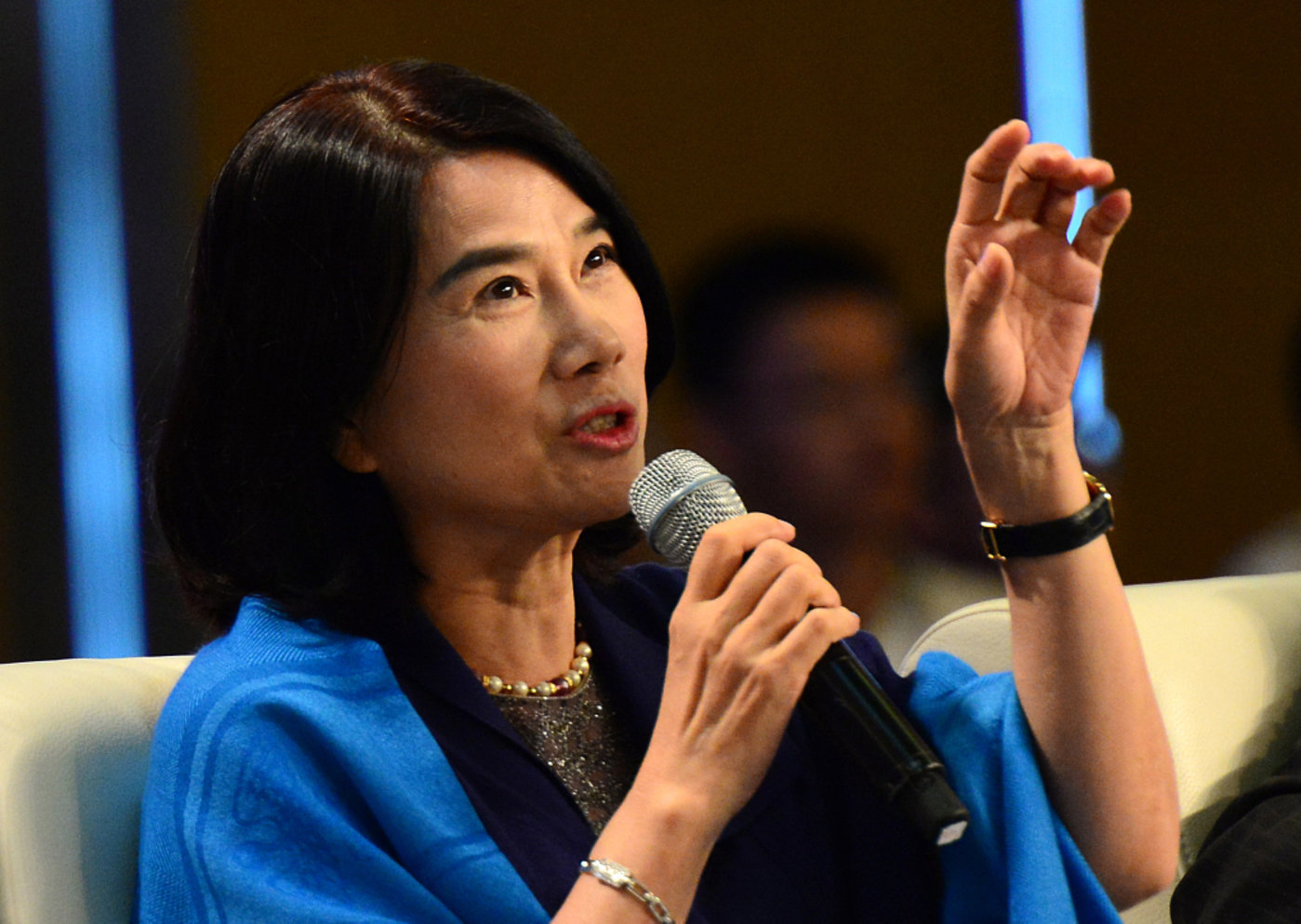 The remark echoed Dong’s stance back to the early stage of the COVID-19 outbreak in 2020, when the pandemic significantly weighed on Gree’s appliance business. Dong at that time said her company would not just resist layoffs, but planned to recruit 5000 college graduates. “If we cut ten or twenty thousand people, the consequence could be destructive as these unemployed would have lost their ability to sustain,” Dong explained.

Dong stressed her stance through Gree’s official account on Chinese popular short video platform Douyin. In a video released at the end of last month, Dong said she promised employees not to have any job cuts whatever difficulties Gree would face, as a response to recent reports about many layoffs across the country. Once it turned out to be extremely hard for Gree to operate, the company would rather take a pay-cut than a job-cut, for we want to give everyone a protection in the simplest and the most reliable way, Dong added.

At Tuesday’s shareholders meeting, Dong also noted the mobile phone, a business that aroused criticism about her persistence in the wrong decision to foray into the sector. “Our mobile is no less than Apple’s,” Dong told investors that day.

This year saw many Chinese internet firms launched massive layoffs, such as Tencent’s dismissing six business teams at its sports business segment announced on May 19, a day after the world's largest game company posted the worst quarterly performance since its Hong Kong listing in 2004.

However, Tesla China seemed not follow suit. “We haven’t heard anything about the layoff at the company. We were actually recruiting many people,” insiders at the company told Chinese digital media outlet Jiemian earlier this week, days after Tesla CEO Elon Musk revealed his company planned to cut 10% of its workforce in an email last Friday. 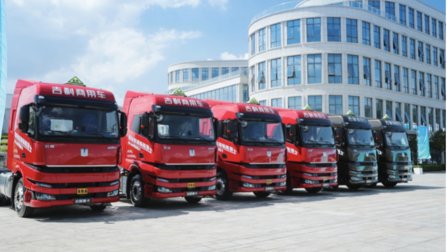 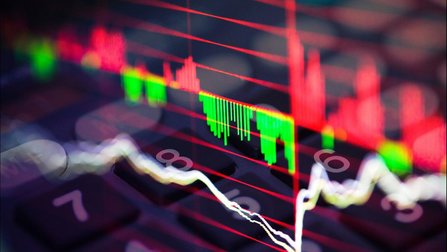 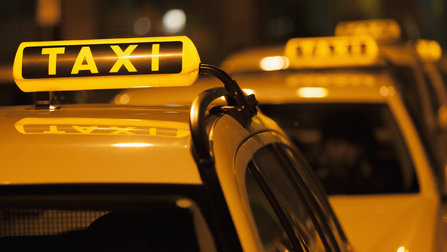 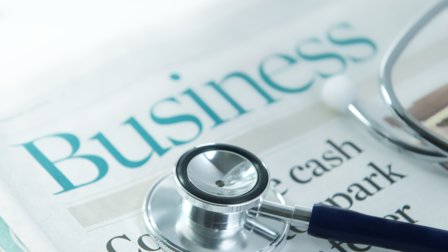 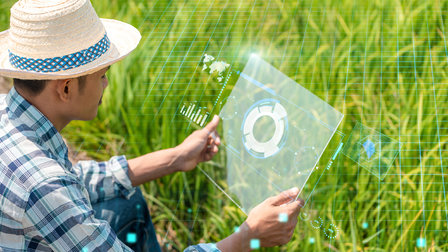 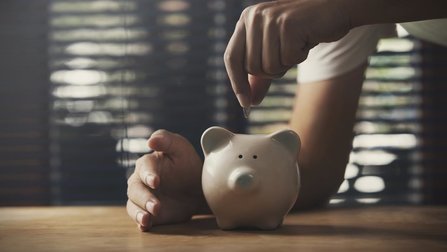