In 2022, Honor will ship out less than 300 million units in the Chinese market, Zhao said. 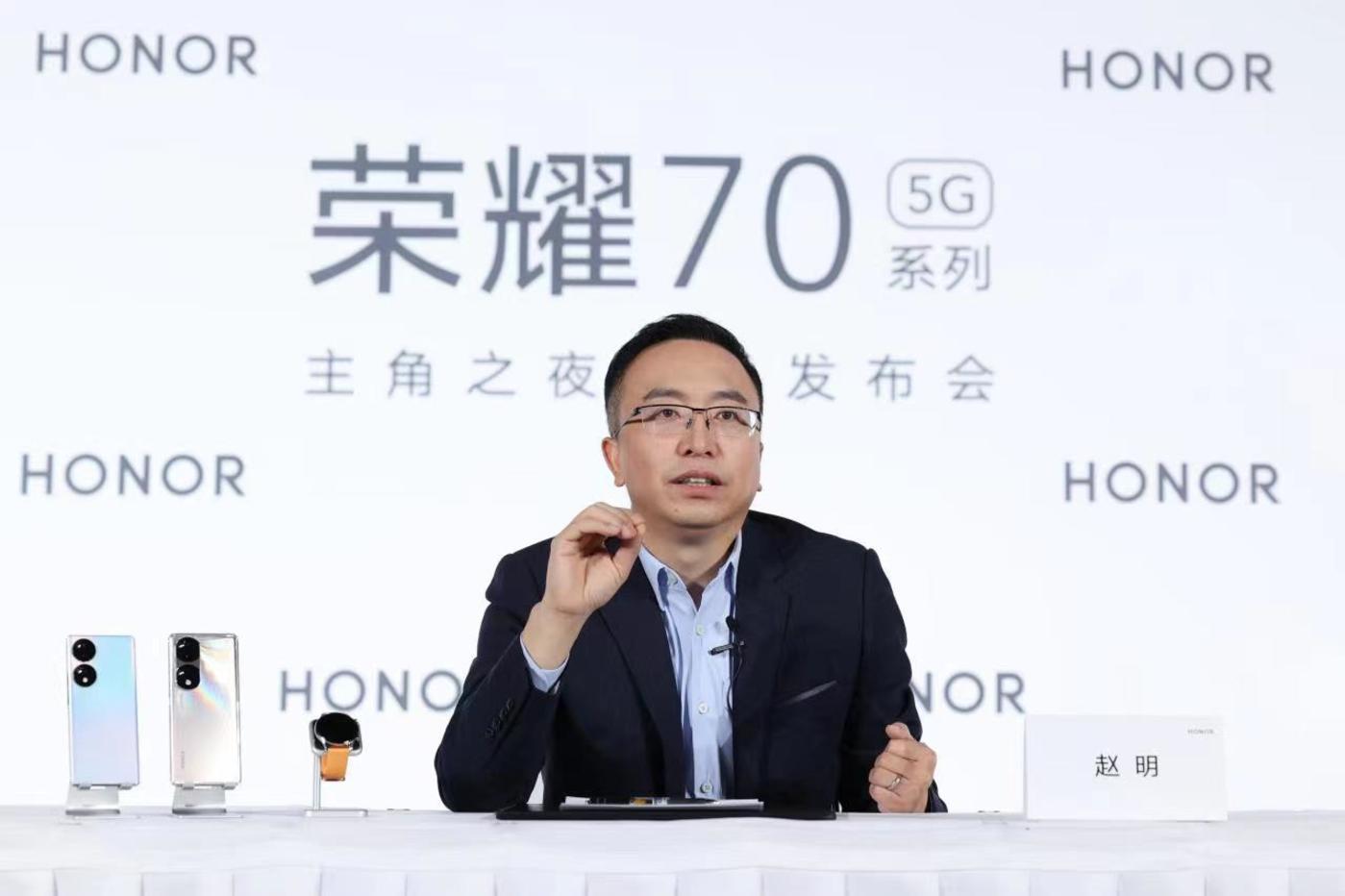 BEIJING, May 31 (TMTPOST) — Chinese smartphone brand Honor’s CEO Zhao Ming expressed confidence in the overseas market in an interview, commenting that Honor will not peak in the coming three or five years.

Honor launched its Honor 70 series on Monday. In an interview, Zhao said that offline sales accounted for over 70% of the total sales of Honor’s smartphones. According to Zhao, Honor will increase its brick-and-mortar outlets from two thousand something to more than three thousand.

Current market conditions have imposed great pressure on smartphone brands in China in the first half of 2022.

Market research firm IDC estimates that the size of the Chinese smartphone market would fall below 300 million units in 2022 if there is no positive external stimulus.

“I agreed with many analysts’ judgment about the market. This year it will definitely fall under 300 million smartphones,” Zhao said. However, he stressed that what really matters is having the right strategy and solution.