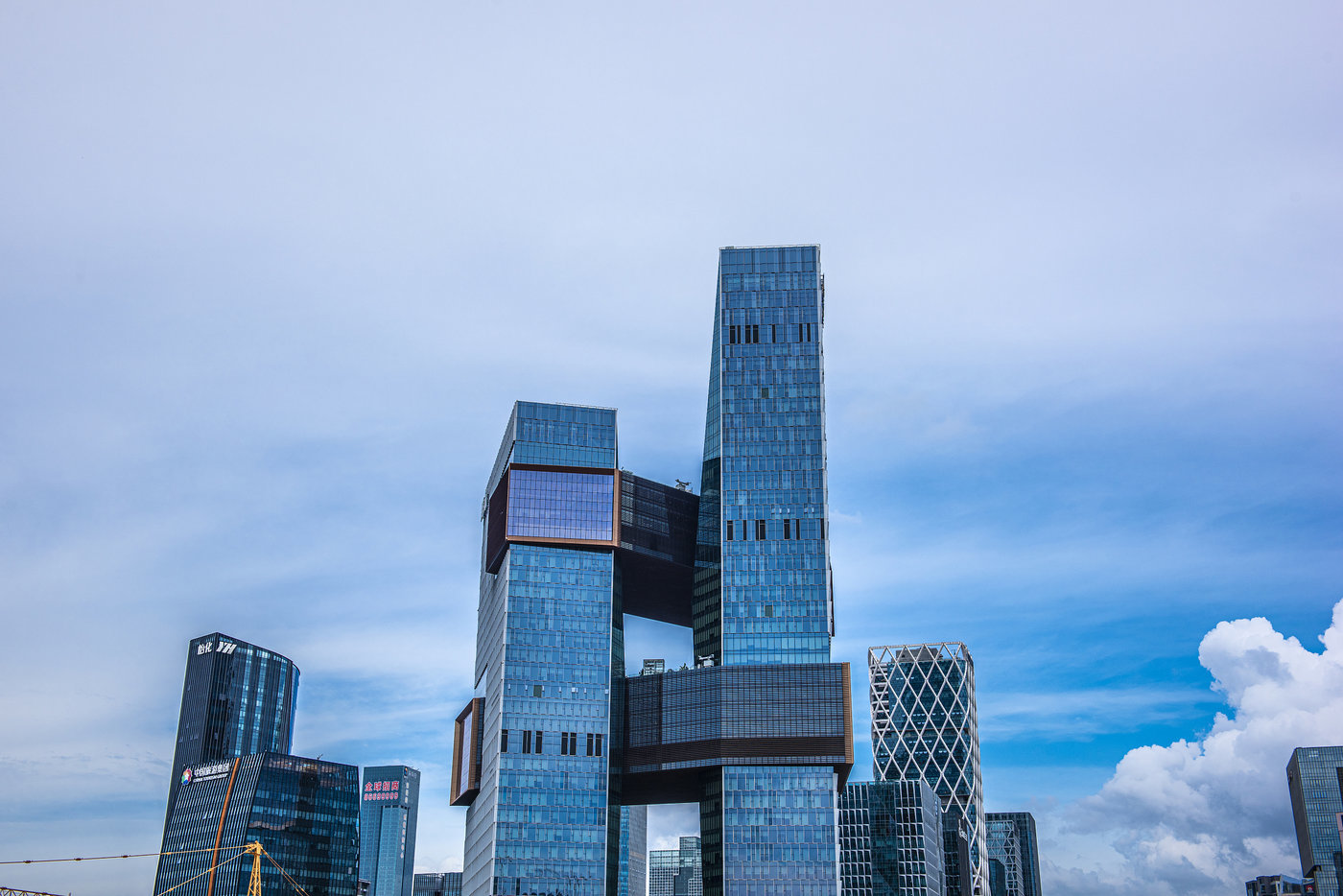 The recent development is part of Tencent’s efforts to mitigate the impact of poor market performance by cutting costs. Tencent Sports belongs to the OVBU (Online Video Business Unit) under Tencent’s PCG (Platform & Content Group). It was reported earlier in March that Tencent’s PCG would lay off around 4,000 employees. Later rumor had it that Tencent Sports would be worst hit by the layoff plan.

The layoff plan came amid Tencent's release of its 2022 Q1 earnings report on Wednesday. The company’s net profit was 23.41 billion yuan, missing the market expectation of 29.31 billion yuan and registering year-on-year decline of 51%. The net profit was also down 75% when compared with the previous quarter.

Tencent believes that the profit decline was caused by the rising cost and the company’s inability to increase revenues accordingly. Tencent noted that revenues from its online advertising business went down by 16% to 18 billion yuan. Revenues contributed by Tencent Video and Tencent News’ advertising business had gone down.

“We have implemented measures to control the cost. We adjusted some non-essential businesses, which can help us optimize the cost structure,” said Pony Ma, Tencent’s CEO and board chairman.

Sources with direct knowledge of the layoff plan revealed that there are three reasons for the massive layoff at Tencent Sports. First, Tencent Sports’ mobile application failed to capture an active user base in accordance with the expectation. Second, Tencent Sports had consumed a lot of investment while failing to achieve profitability. Last, the sports sector in China has been suffering from the pandemic as major sporting events have been cancelled or postponed.