The trial will start on May 20, according to information published by Jinan Intermediate People's Court. 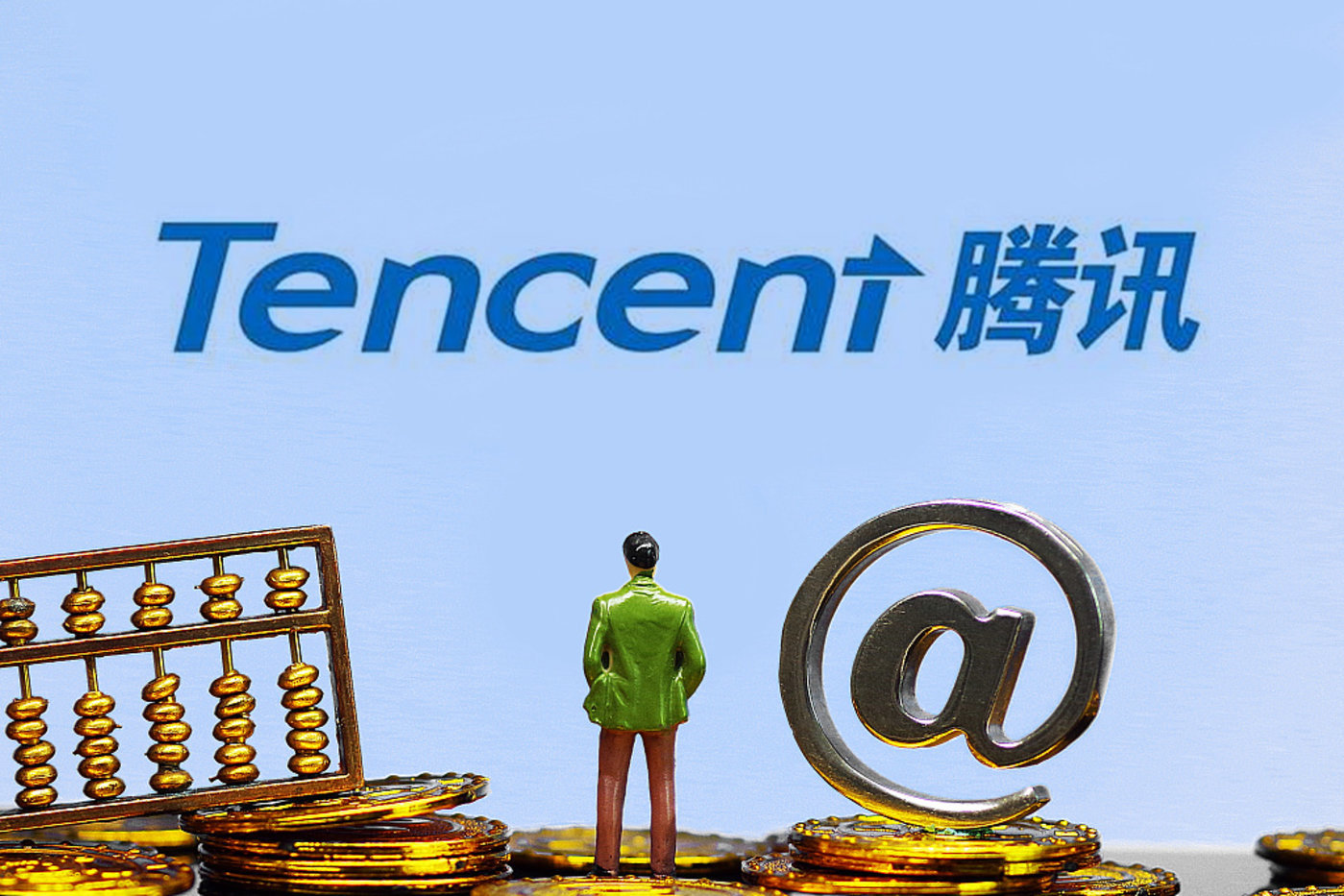 The trial will start on May 20, according to information published by Jinan Intermediate People's Court.

Tencent MyApp (Yingyongbao) accuses Vivo of preventing users from downloading and installing MyApp and other mobile applications through MyApp and instead guiding users to download and install mobile applications via Vivo’s app store. Tencent MyApp said that Vivo was able to do so by making use of the operating system and through methods such as pop-ups, text notice and risk detection. Tencent MyApp believes that Vivo did so to bring in more traffic and achieve business interest.

In China, the competition among mobile application marketplaces is fierce. Most smartphone makers such as Xiaomi, Vivo and Oppo have their own application stores while Internet giants such as Baidu and Tencent have their own as well. As of late 2020, there were 3.45 million applications that had been detected by the authorities.

This is not the first time for Tencent to have disputes with smartphone makers’ app stores. Last January, Huawei removed Tencent’s Tencent Games from its application marketplace. 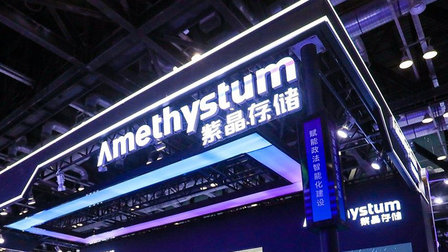 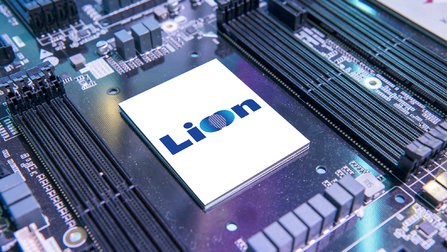 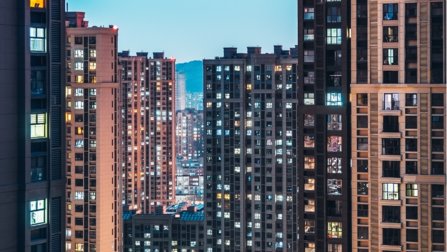 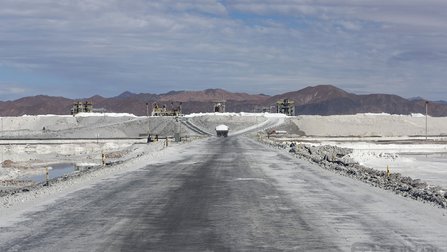 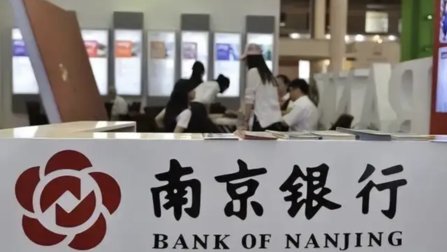