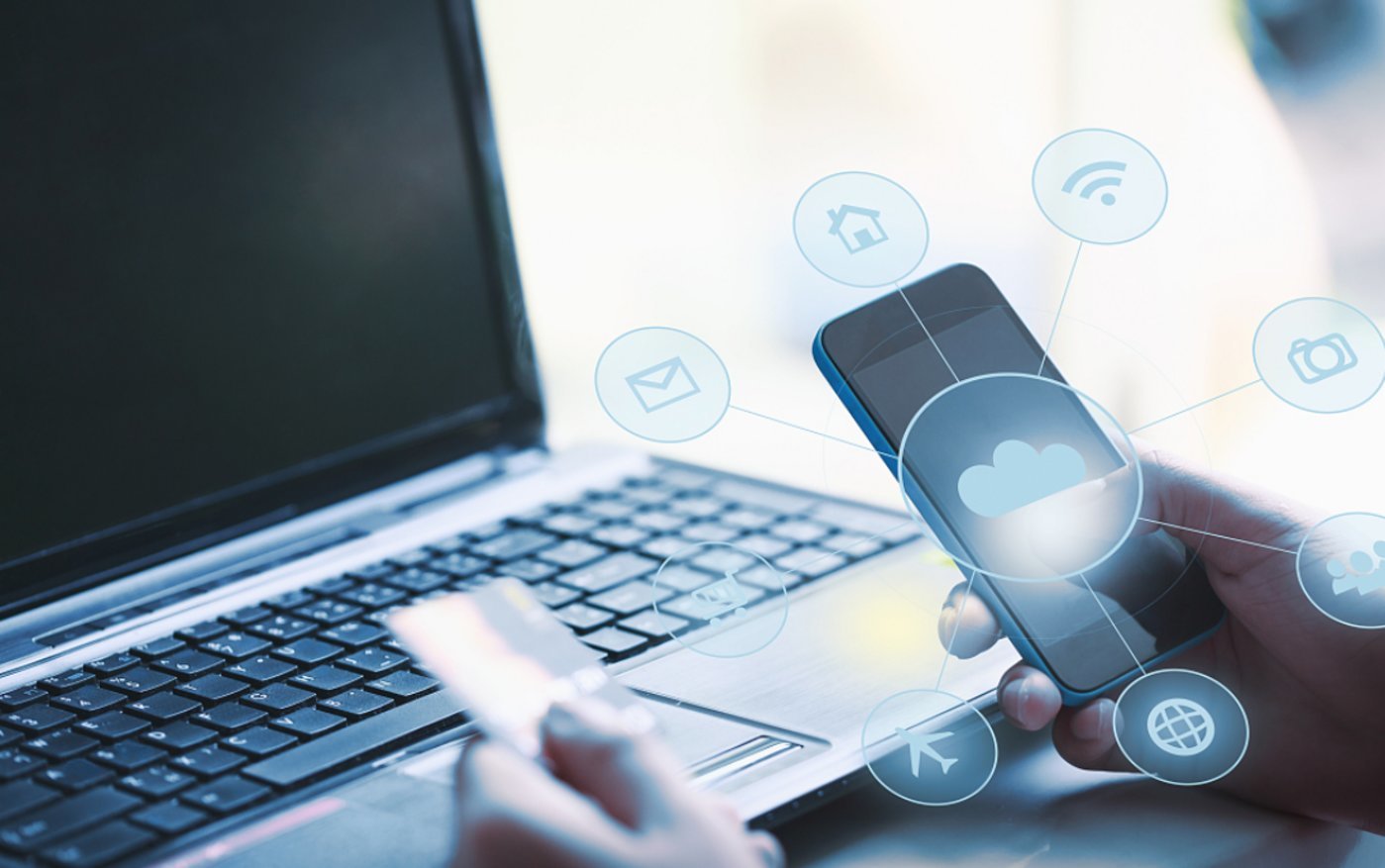 BEIJING, May 17 (TMTPOST) — Paytm announced on Monday that Alibaba and Ant Group, two of its early investors, have exited from its subsidiary Paytm Mall as it joins the government-backed e-commerce platform, the Open Network for Digital Commerce, or ONDC.

Alibaba exited after investing over US$3.5 million while Ant Group called it quits after pouring in over US$1.8 million. The two will write off their investments.

“We are set to build on the revolutionary ONDC program by the Government of India to drive online commerce in India. We also plan to explore opportunities in the export market. We are grateful for the support of our investors and look forward to driving sustainable growth,” said a Paytm Mall spokesperson.

India’s ONDC is an initiative of the Indian government to promote an open platform for all aspects of the exchange of goods and services through electronic networks. ONDC adopts dynamic pricing, inventory management and optimization of delivery costs to reduce the cost of doing business for everyone. It is expected to be an alternative to platform aggregators like Amazon and Walmart-owned Flipkart, who have thus far monopolized India’s e-commerce landscape.

ONDC allows customers to access vendors on the Internet with the help of any app integrated with the service. This is expected to help reduce dependency on e-commerce firms and help challenge monopolistic activities in India’s e-commerce sector.

The company also said that Paytm Mall’s pivot towards ONDC will have no bearing on publicly listed One97 Communications. Alibaba and Ant Group’s stake in Paytm remains unchanged.

“It may be noted that the publicly listed One97 Communications Limited (OCL) has no direct or indirect shareholding in Paytm Mall’s parent entity (PEPL). PEPL is not a part of the OCL group, though Paytm Ecommerce uses the Paytm brand and receives services from OCL,” the company said in a statement on Monday. 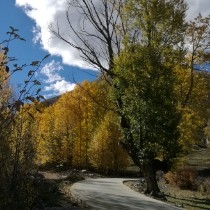 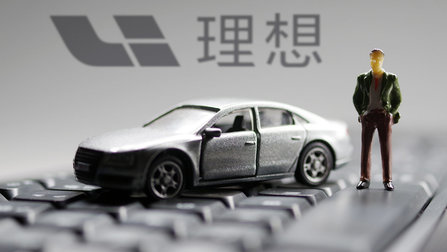 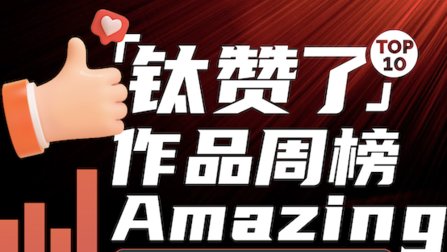 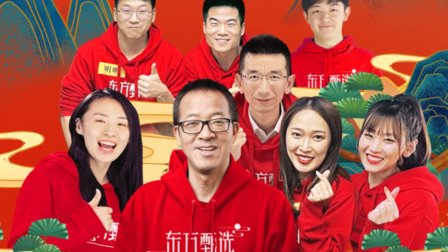 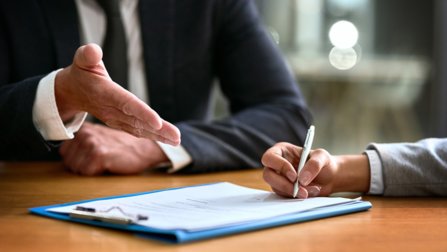 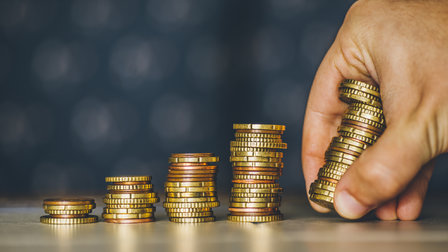 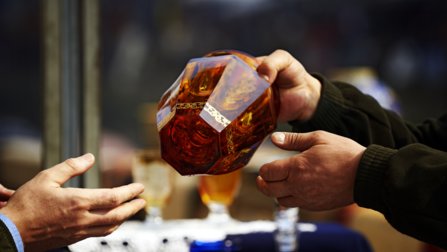