Unlike last December's rumor that said ByteDance would split off its video business and then list it, the latest silent rename suggests ByteDance could take up a bundle of businesses except TikTok in Hong Kong listing.

BEIJING, May 9 (TMTPOST)— ByteDance may soon launch initial public offering (IPO) for some of its businesses including Douyin, TikTok’s Chinese sister, in Hong Kong as its recent rename hints the listing is on the way. 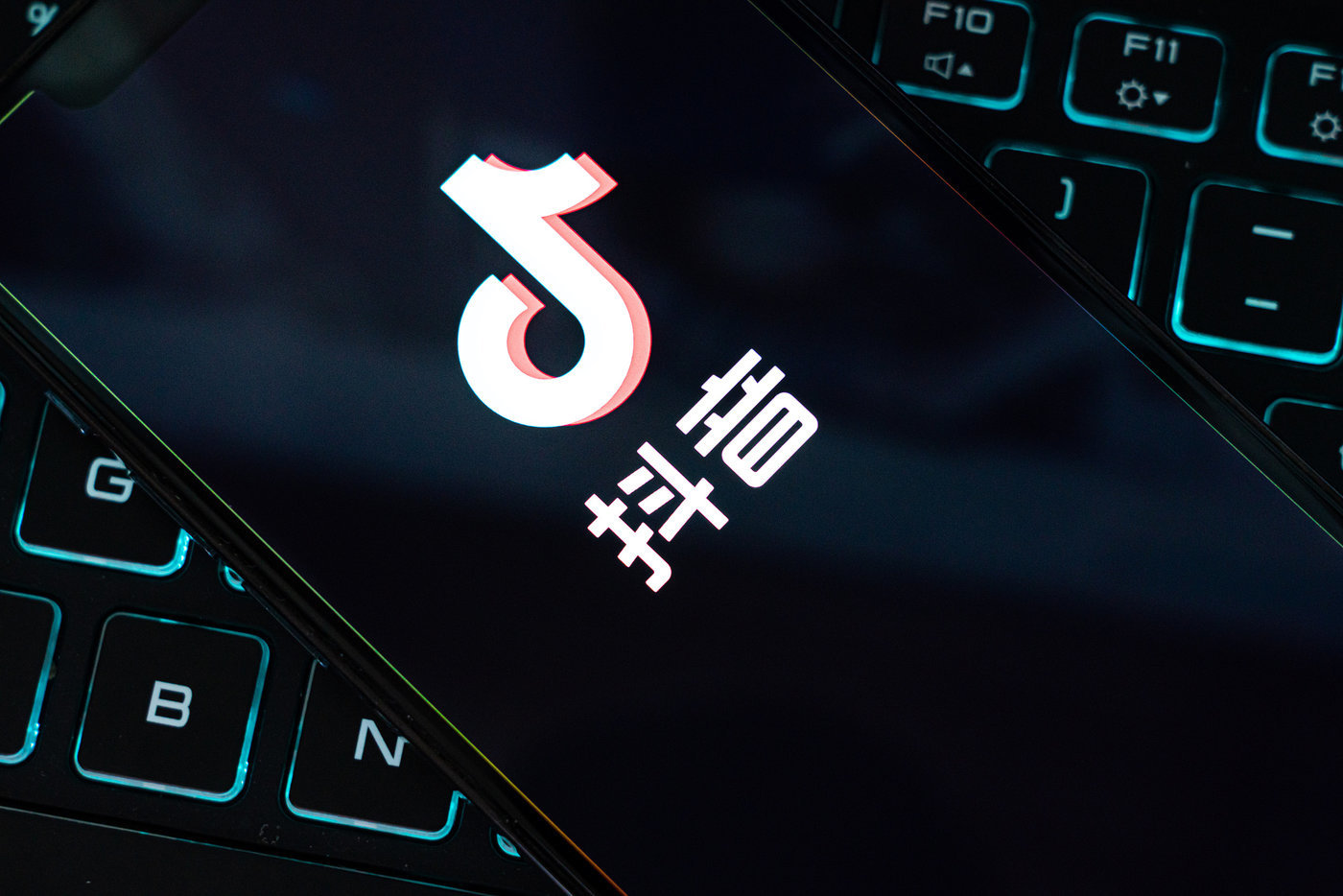 ByteDance has changed the name of its subsidiary from Bytedance (HK) Limited to Douyin Group (HK) Limited, effective on May 6, according to the Integrated Companies Registry Information System (ICRIS) backed by the Government of the Hong Kong Special Administrative Region. The system also showed ByteDance CEO Liang Rubo is one of the three members of the subsidiary’s directors of board.

Unlike last December’s rumor that said ByteDance would split off its video business and then list it, the latest silent move reveals Douyin’s Hong Kong IPO has been on the company’s agenda, Shanghai Securities News, cited analysis from the industry. Moreover, the national financial newspaper, owned by Xinhua News Agency, noted that ByteDance could take up a bundle of businesses except TikTok in Hong Kong listing, as Tianyancha, an online database of Chinese businesses, showed Douyin Group (HK) has indirectly held stakes in the enterprise cloud service platform Volcano Engine, the workplace messaging tool Feishu, the gaming unit Zhaoxi Guangnian, and the intellectual property startup Liangzi Yuedong and the health care app Xiaohe Jiankang are all under the Hong Kong subsidiary.

Last November, ByteDance launched the first major overhaul since its founder Zhang Yiming stepped down as CEO and Liang Rubo succeeded about six months earlier, dividing businesses into six units. And the most important step in this reorganization is to merge Douyin with Toutiao, the most popular news app in China, Xigua, a video-streaming app, the online encyclopedia arm Baike, the search engine Search and vertical service businesses in domestic market.

ByteDance announced last month to appoint Julie Gao, a renowned lawyer with consultation experiences of more than a hundred IPOs and mergers, as the chief financial officer, fueling the speculation about Douyin’s separate listing.

“Douyin has very impressive performance recently, maintaining the high level of either the active users or the time that users spend on it,” Shanghai Securities News quoted an analyst.” This is a critical window for ByteDance.” The analyst expected that Douyin’s robust growth is unsustainable in the near future as benefits from the emerging short-video sector have peaked. 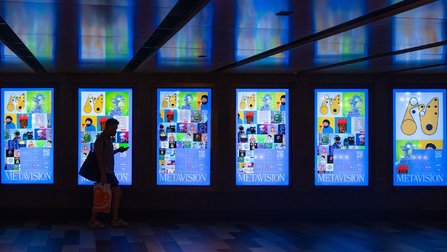 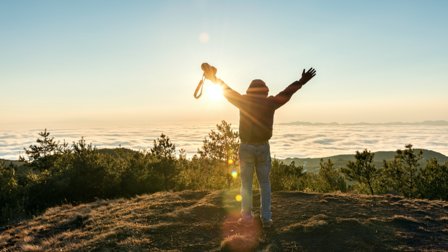 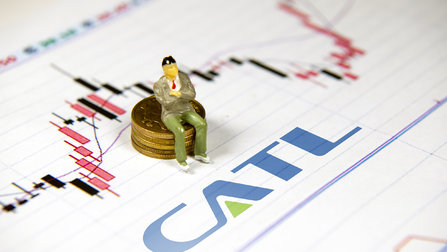 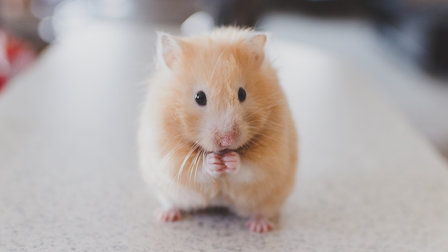 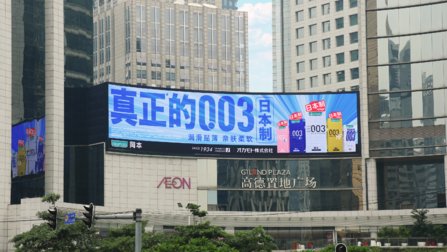 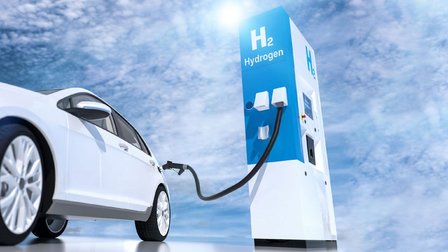