CATL is reportedly planning to set up a battery plant in the United States to supply products to its clients such as BMW and Ford Motor. The plant may be located in Kentucky or South Carolina. 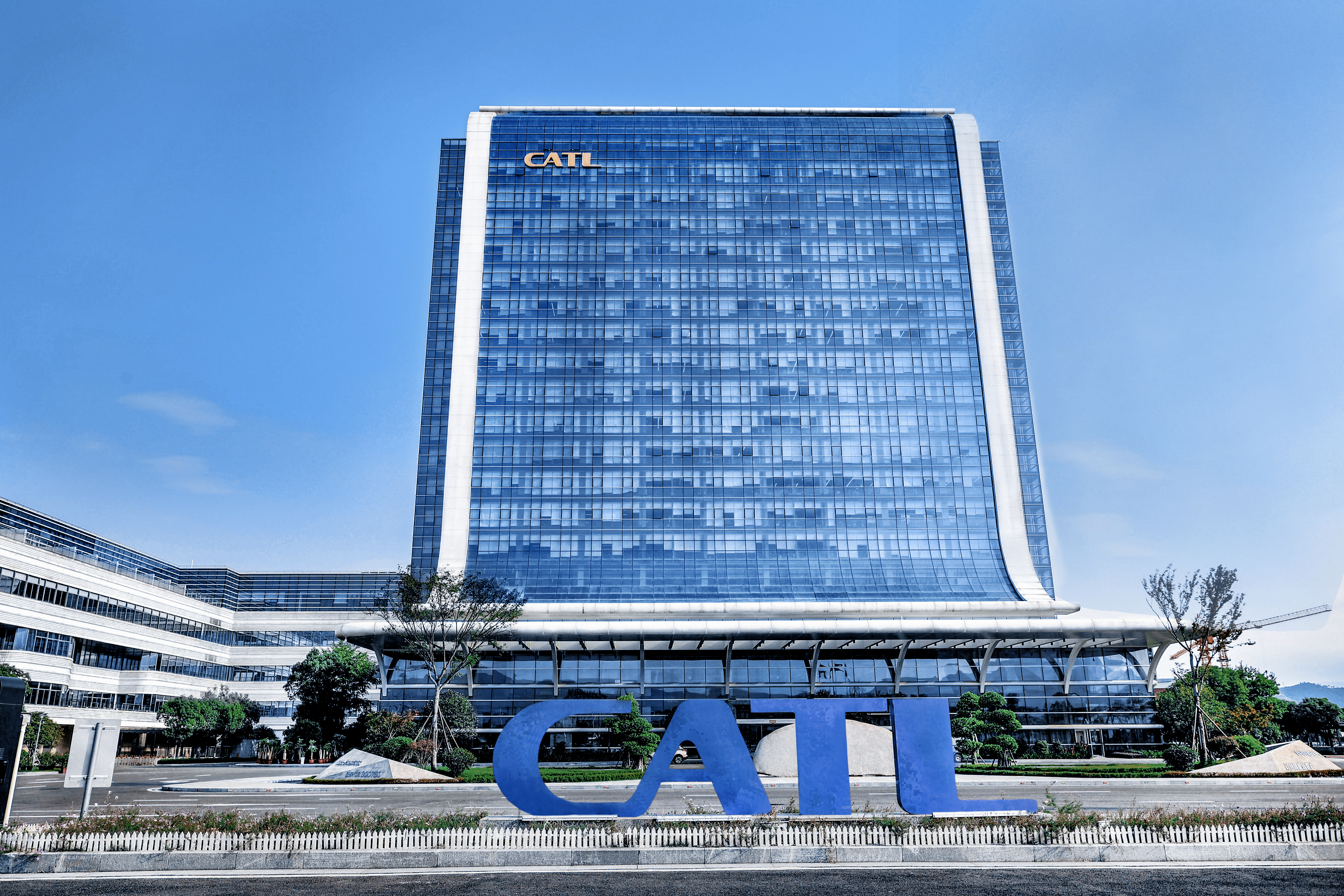 BEIJING, May 6 (TMTPOST) — CATL (SHE: 300750), China-based electric vehicle (EV) battery maker, has reportedly been selecting a production site for a plant in the United States, marking its first in the world's second-largest car market.

CATL' s planned plant will reportedly supply products to its clients such as BMW and Ford Motor. The candidate sites include Kentucky or South Carolina.

CATL has declined the media’ request for comments.

At the company’s earnings report conference held on Thursday, CATL’s board chairman Zeng Yuqun said that CATL has been talking to mainstream carmakers overseas about providing local supplies. As to rumors about CATL’s plan to build a factory in the United States, Zeng said that the company has talked to its American clients on the different supply solutions and the possibility of localized production. However, an actual plan will still need to take into consideration the impact of worker training, efficiency and labor union on the cost and quality.

CATL has been competing fiercely with its South Korean counterparts in overseas projects since 2018. According to Zeng, CATL has been mass producing and delivering EV battery products in the overseas market in 2021. CATL’s overseas clients want CATL to increase supply from 2026 and become their main supplier, Zeng said.

Contemporary Amperex Technology Co. Limited, known as CATL, is a Chinese battery manufacturer and technology company founded in 2011 that specializes in the manufacturing of lithium-ion batteries for electric vehicles and energy storage systems, as well as battery management systems. 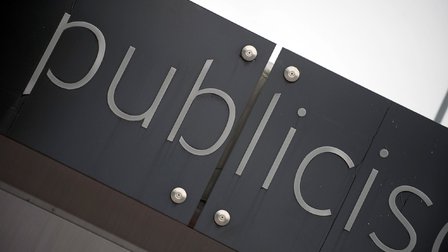 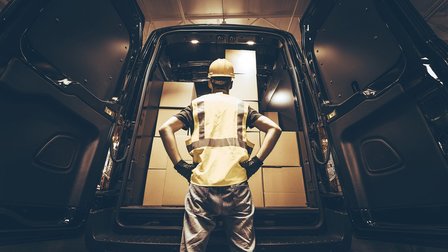 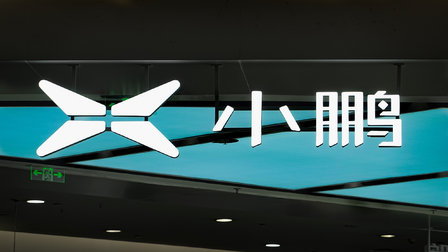 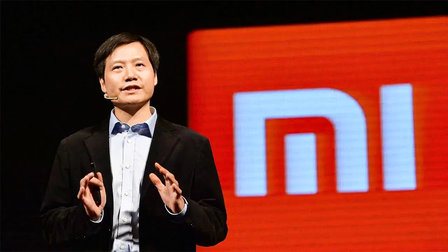 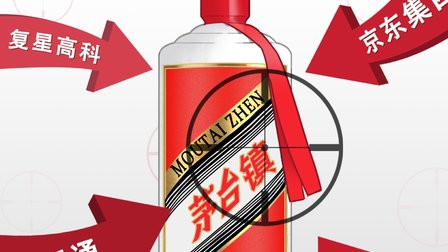 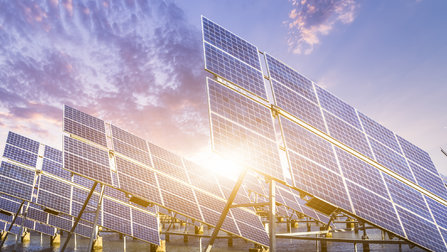