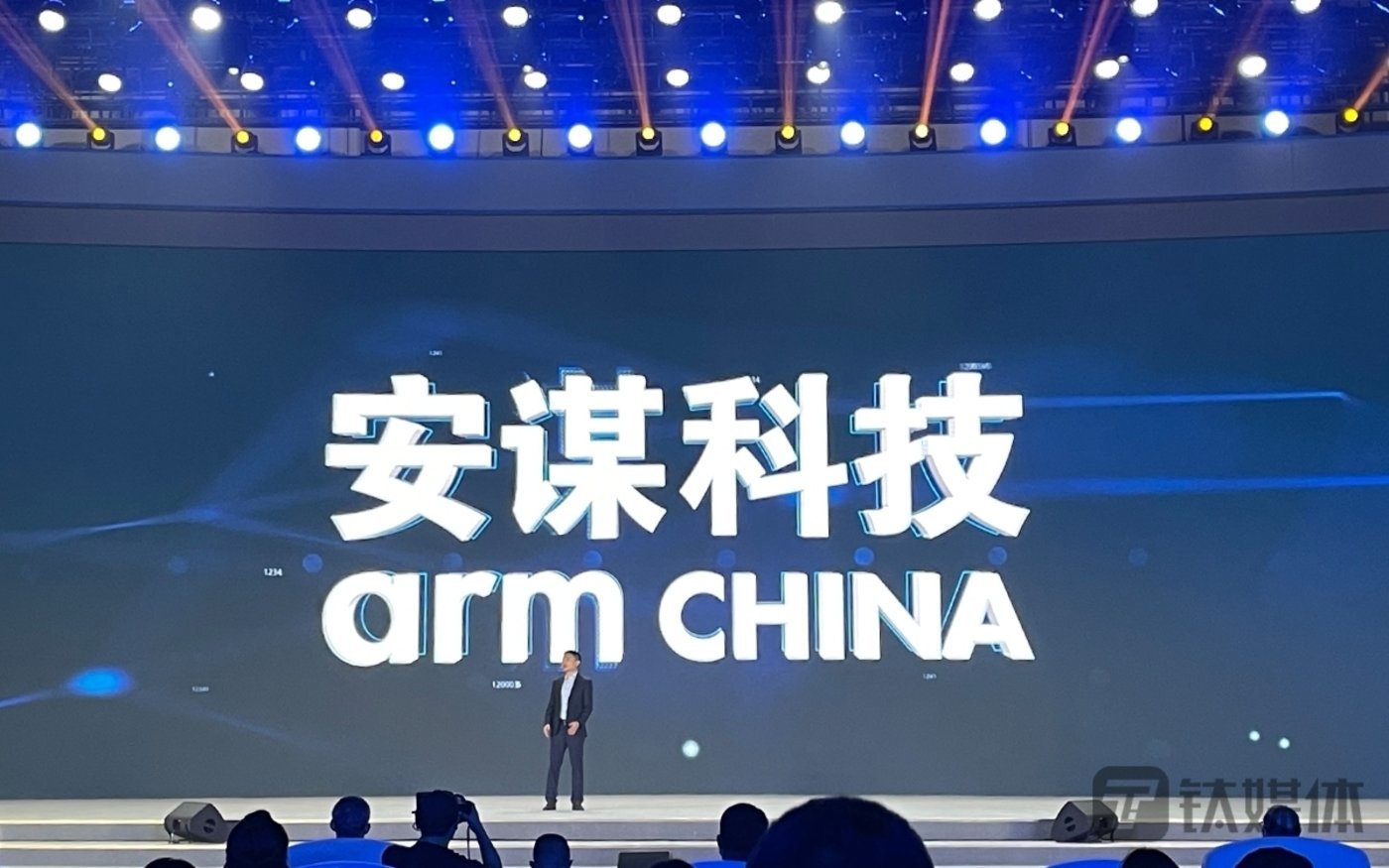 BEIJING, May 6 (TMTPOST) — Arm China (Anmou Keji) announced on Friday at an online staff meeting that leadership changes at the company have taken place and that the company will continue to operate independently.

Arm China registered Liu, a member of Shenzhen’s political advisory committee and a deputy dean at the Research Institute of Tsinghua University, as new co-CEO, replacing incumbent CEO Allen Wu, according to a company statement published on Thursday on the Chinese social media platform Weibo.

The registration was filed with the Shenzhen market regulator on April 28, Arm China said.

Eric Chen, a managing partner at SoftBank Vision Fund who has been leading the Japanese conglomerate’s negotiations with the Chinese government, has been named co-CEO of Arm China, along with Liu.

In May, Arm China also announced that a new Weibo page has been set up to be the sole official information channel for the company since Wu has been illegally controlling the company’s social media accounts, official sites and the company seal, etc.

Liu said at the online meeting on Friday that Arm China’s independence, strategy, promises of employee futures and corporate structure will remain unchanged.

“The change of the legal representative and the CEO of the company was not initiated unilaterally by the foreign stakeholder. So the claim that foreign stakeholder is trying to take back the joint venture is completely untrue,” Liu said, clarifying that the leadership change does not affect Arm China’s status as a joint venture with a Chinese majority stakeholder. Liu said that Arm China will continue to operate independently and continue to serve the relevant industries in China. 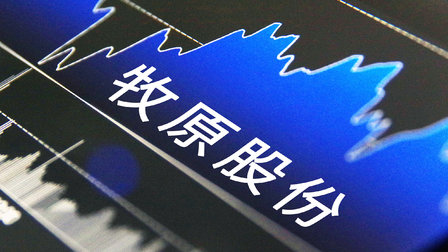 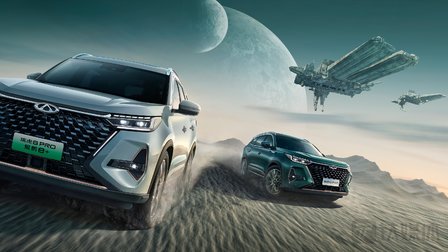 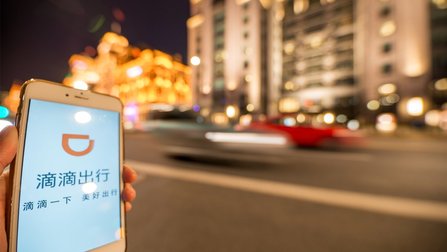 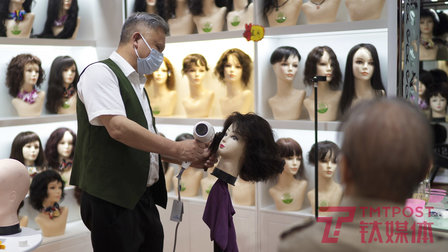 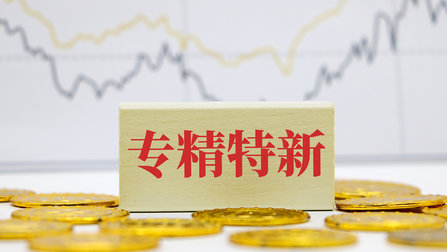 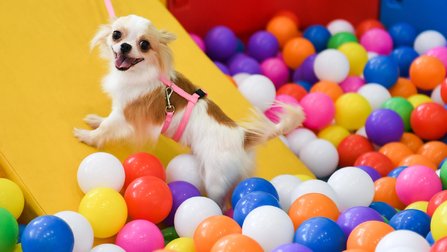