The collection consists of 10,000 PFPs (Profile Picture) issued on Ethereum: 233 for the project team and 9,767 for verified wallets via raffle—each with a random image design, according to Bilibili. 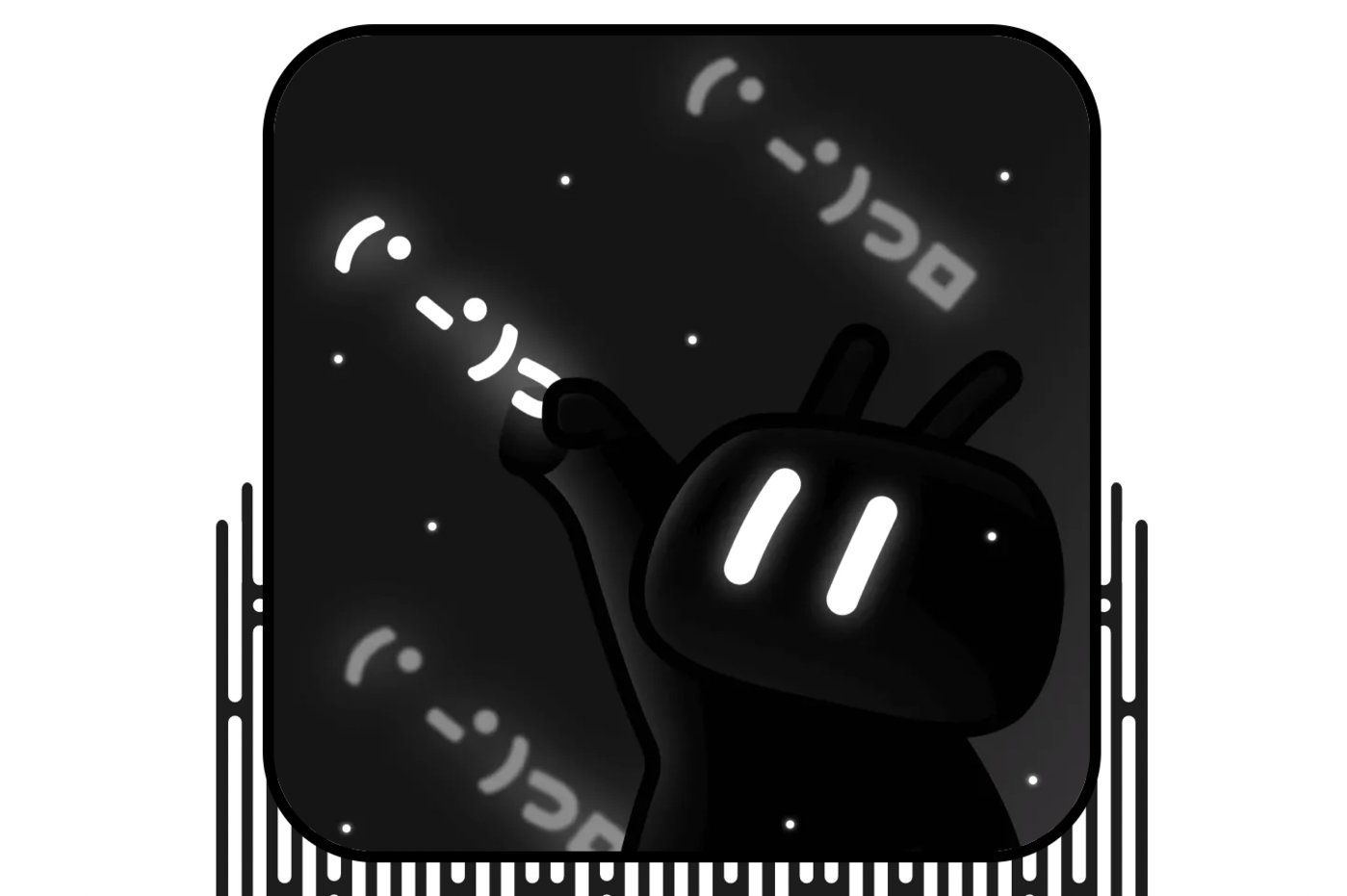 The collection consists of 10,000 PFPs (Profile Picture) issued on Ethereum: 233 for the project team and 9,767 for verified wallets via raffle—each with a random image design, according to Bilibili. The PFPs are divided into levels based on their rarity and each image features unique characteristics including different items held in their hands, faces, clothes, skin tone, and headwear. Each NFT is priced at 0.12 ETH (around US$350).

The NFT collection was published by CryptoNatty, whose members are from Base Labs. The team opened its official Twitter page on April 28, on which it announced the NFT collection.

“We will release a new collection of Cheers UP PFP which represents Bilibili's community culture, as Bilibili Cheers is a signature slogan for the company,” the team said on Twitter.

It is uncertain whether the NFT collection was authorized by Bilibili or produced by Bilibili itself. The company has not responded to the request for comment.

It is worth noting that the NFT collection will also appear on OpenSea, the biggest NFT trading platform in the world. OpenSea is connected to Ethereum’s ecosystem.

The service agreement on CryptoNatty’s official site shows that the team might be based in Singapore, where cryptocurrency is being regulated by local authorities. Singapore is becoming a cryptocurrency hub in Asia, attracting many NFT and Web3 companies.

Bilibili had also released its NFT collection earlier in March, issuing the 2022 NFT Collection. The company issued 10,000 NFT, 7,767 of which were issued to individual users. Each NFT was priced at 99 yuan. 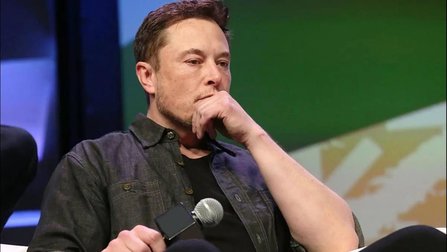 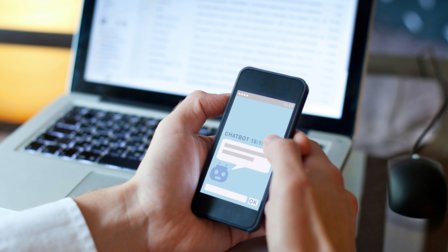 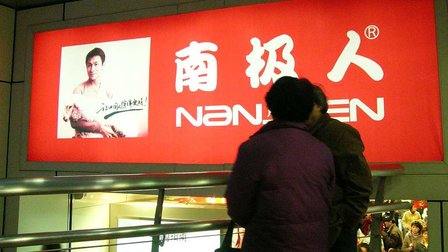 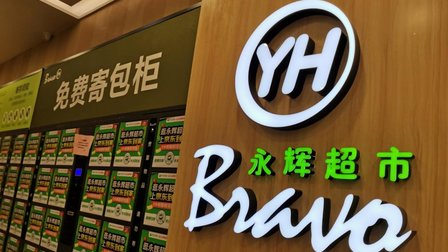 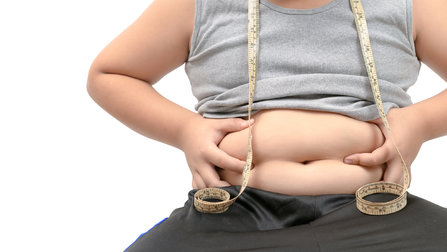 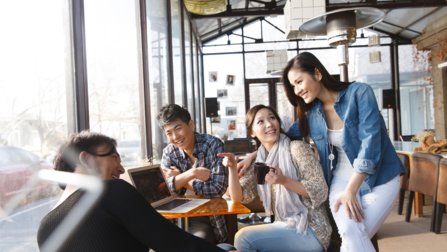