One third of Americans say inflation is the biggest problem, and more people (31%) believe that Republicans can fix it rather than Democrats (26%), a rencent poll found.

BEIJING, April 28 (TMTPOST)— Chinese authority welcomes the favor-trading signal that recently sent by the senior official of the Biden administration. 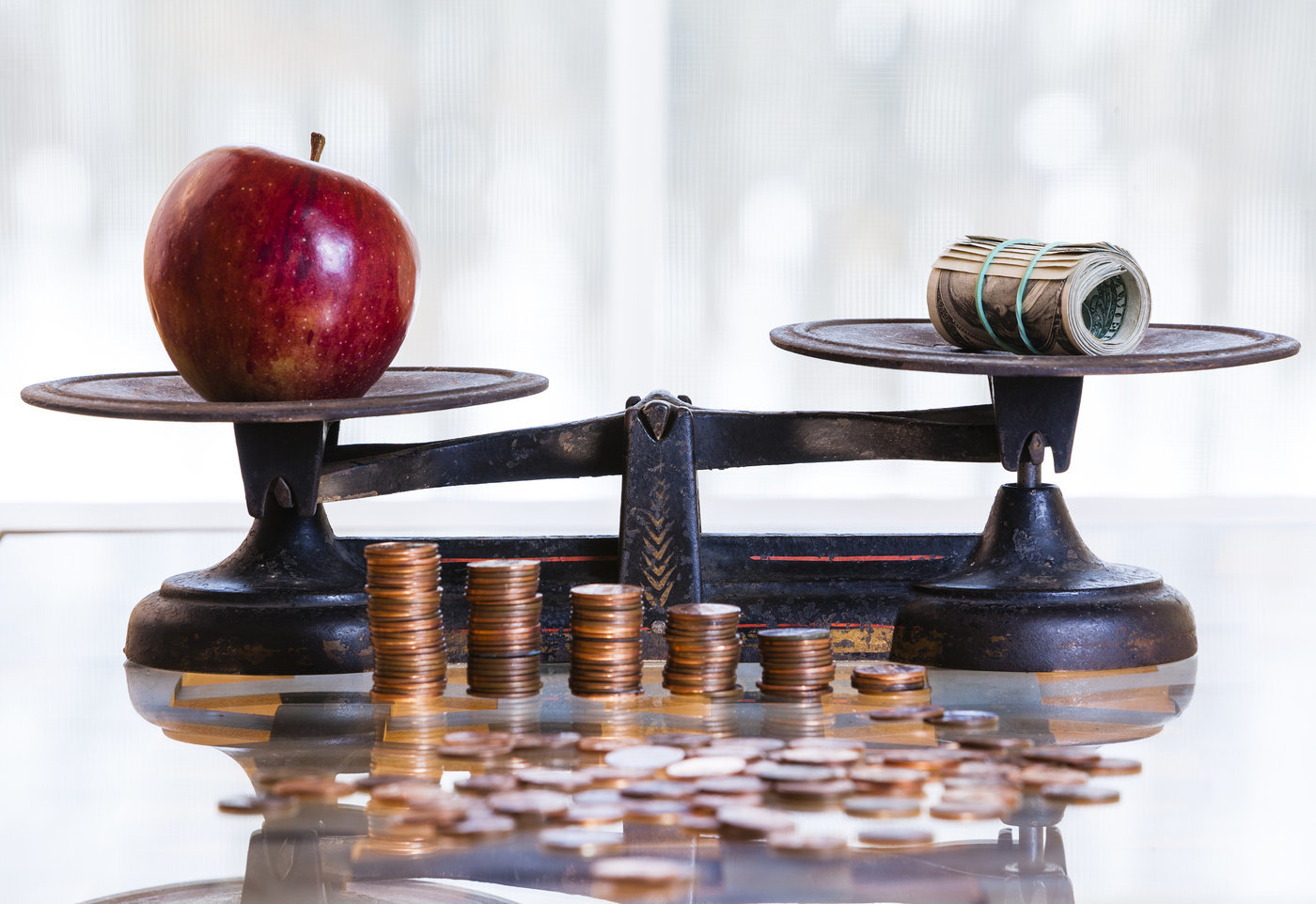 China was aware of the relevant report about the U.S. Treasury Secretary Janet Yellen, and always believes that the tariffs on Chinese goods imposed by the United States bilaterally are no good for China, nor be good for U.S. side or the whole world, Gao Feng, the spokesperson of the Ministry of Commerce, said on Thursday. “Under the elevated inflation setting, the U.S.’s move to lift tariffs levied on China is in the interests of American businesses and consumers,” Gao commented. He added that the economic and trade teams from two countries maintained normal communication at the moment.

Gao responded to the suggestion Yellen made last Friday. Yellen said that the U.S. government is willing to do whatever to lower inflation and noted that to cut tariffs was “worth of considering” as it would have some “desirable effects”.

U.S. inflation kept setting 40-year high these months. Last month, the consumer price index rose 8.5% year-on-year, a fresh new 40 year high rate, on surging gasoline and food prices. Inflation is not just a key concern for the Biden administration, but also a critical threat for his Democrats as it is harder for them to control the Congress in midterm elections in the coming November. One third of Americans say inflation is the biggest problem, but only 9% say Biden is focusing most on it, a new Yahoo News/YouGov poll found. Respondents believe Republicans are more likely than Democrats to handle inflation challenge as 31% of them say Republicans can fix it and 26% of them say Democrats can, according to the survey, conducted from April 19 to 22 to 1,605 adults. And the poll showed how pessimistic American voters felt since far more (42%) say no one can fix it. 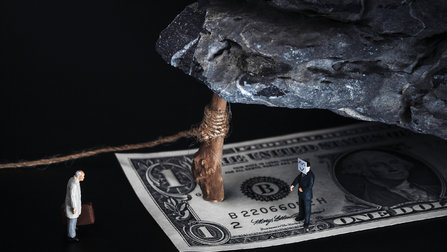 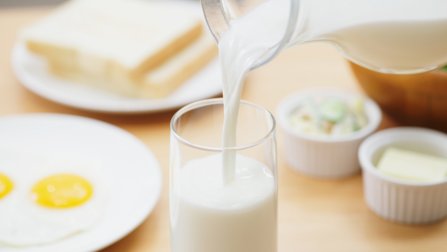 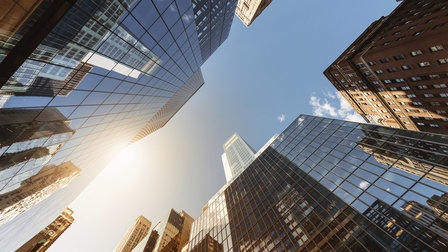 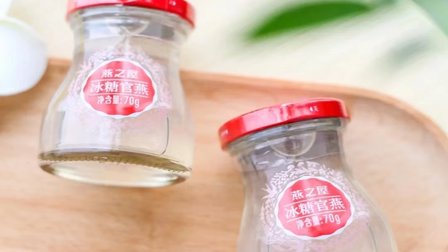 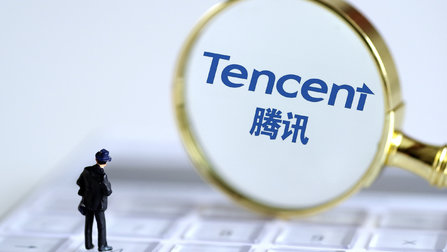 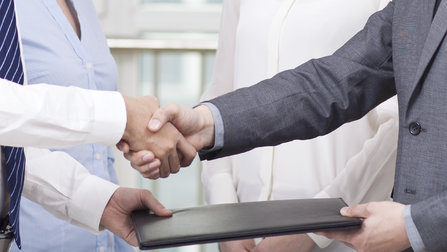