China-based online retailer Shein has denied the truthfulness of the news reports that the company was seeking to relaunch an IPO.

BEIJING, January 25 (TMTPOST) — Chinese online fashion retailer Shein has dismissed news reports that the company is considering relaunching an IPO in the United States as false.

The fast fashion company was seeking to relaunch a public listing as soon as this year in the United States, the reports cited two sources familiar with the matter as saying.

The company has hired Bank of America, Goldman Sachs and JPMorgan Chase for the IPO, sources claimed.

In response to the reports, a spokesman of the company said that it currently does not have any plan for a public listing. The company also stated in May 2021 in an announcement that it did not intend to float an IPO for the time being.

The online retailer also denied the news reports that its founder Chris Xu, a Chinese citizen, was considering obtaining Singaporean citizenship to get around stringent Chinese regulations on offshore IPOs.

Founded in 2008, Shein is a Nanjing-based online fast fashion retailer that is known for its affordably priced apparel, especially for its clothing lines for women. Most of its clothes are priced below US$20, with some of its products being priced at less than US$5. The company mainly sells clothes to its consumers through its website and mobile application.

Shein is very popular in the United States, especially among young adults. It was the most talked-about clothing brand on video-sharing app TikTok and YouTube and the 4th most talked-about brand on Instagram. It is said that the company uploads over 600 new clothes every day.

Shein currently sells clothes in more than 220 countries. Its revenue for 2020 was around US$10 billion, achieving year-on-year growth of over 100% for the 8th consecutive year. 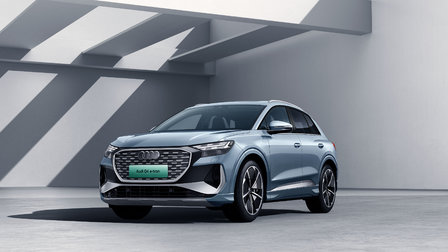 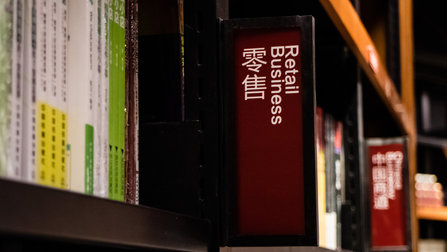 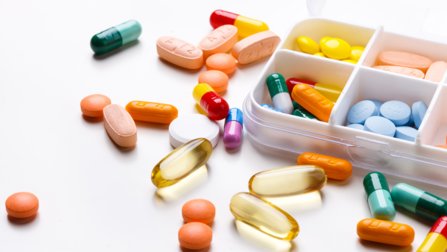 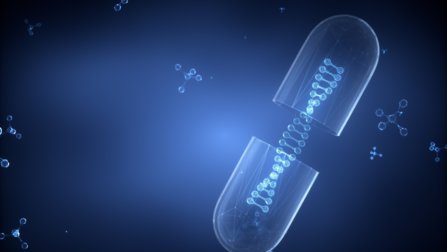