On track of US Delist, Ride-Hailing Giant Didi Summoned by China Regulator

This is the second regulatory meeting by regulators in transport industry that targets app-based transportation service providers in a month, when Didi announced to moved to withdraw from NYSE and head to Hong Kong listing.

BEIJING, January  21 (TMTPOST)— There is no easy road for Didi Chuxing’s homecoming as the largest ride-hailing company in China faces more regulatory pressure after it began to delist from the United States and head for Hong Kong listing. 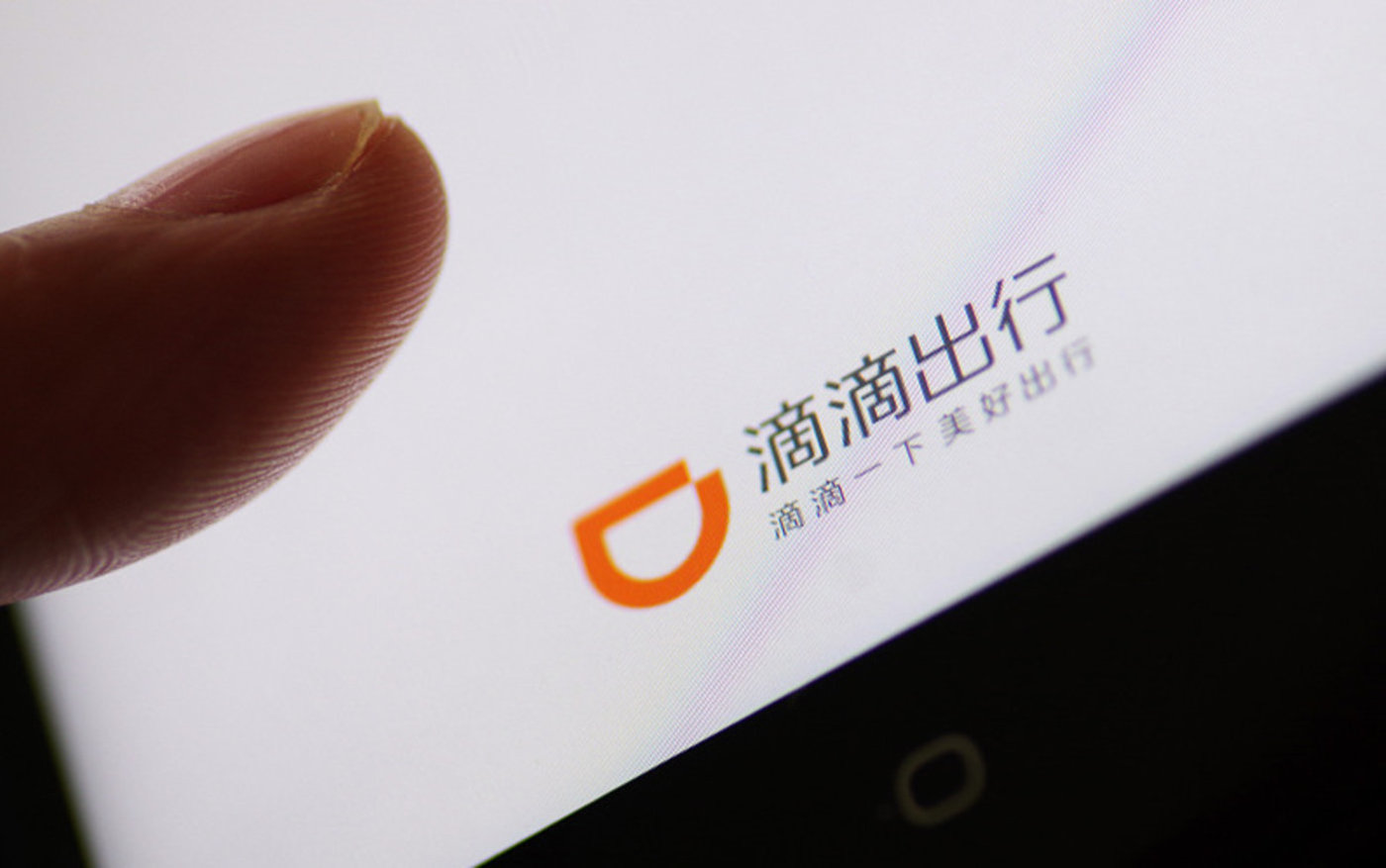 The Ministry of Transport of China has summoned four cargo service platforms including Didi Freight, the cargo division of Didi Chuxing, and issued reminders to Didi Chuxing and other three ride-sharing platform operators on Thursday. The reminder noted recent truck drivers’ feedback revealed serious problems such as reckless adjustment of pricing rule and raising membership fees, triggering low price competition as well as some risks in transportation including overload and driving beyond statutory speed limits, so the ministry asked Didi and peers shall take their problems seriously and immediately make rectifications, according to the agency’s statement on Friday.

This is the second regulatory meeting by China’s regulators in transport industry that targets Didi and other app-based transportation service providers in a month, when Didi suddenly announced to moved to withdraw from U.S.

In early December, Didi announced to start delisting its shares from the New York Stock Exchange (NYSE) and prepare for listing in Hong Kong, officially declaring a farewell after its app was removed from the native market stores as regulator launched cyber security review in early July. During the short lifespan of just five months, Didi’s ADRs had a decline about 57% since the debut, making the worst performance among Chinese firm that raised at least US$2 billion through an initial public offering (IPO) in New Work.

On December 24, the Transport Department of Jiangsu province and the Municipal Transportation Agency of Nanjing, the provincial capital, met with Didi and other ride sharing firms to make correction as some of companies showe slow progress in compliance work and a few of them had not completely implemented measures to prevent COVID-19 pandemic. So these regulators directed ride sharing platforms to accelerate compliance work and strictly abide by face mask mandates and other requirements to protect and enhance the welfare of workers and passenger during the pandemic. In the end of the month, Didi posted revenue for the third quarter of RMB43.4 billion (US$6.71 billion), declining 1.7% from a year earier. It also said Alibaba chairman and CEO Daniel Zhang, who served as the director since 2018, has resigned from Didi’s board, replaced by Yi Zhang, Alibaba Group's senior legal counsel.