Insiders at Youzan estimate that the company would lay off over 1,500 people. Administrative departments, product and technology teams would be worst-hit, sources said. 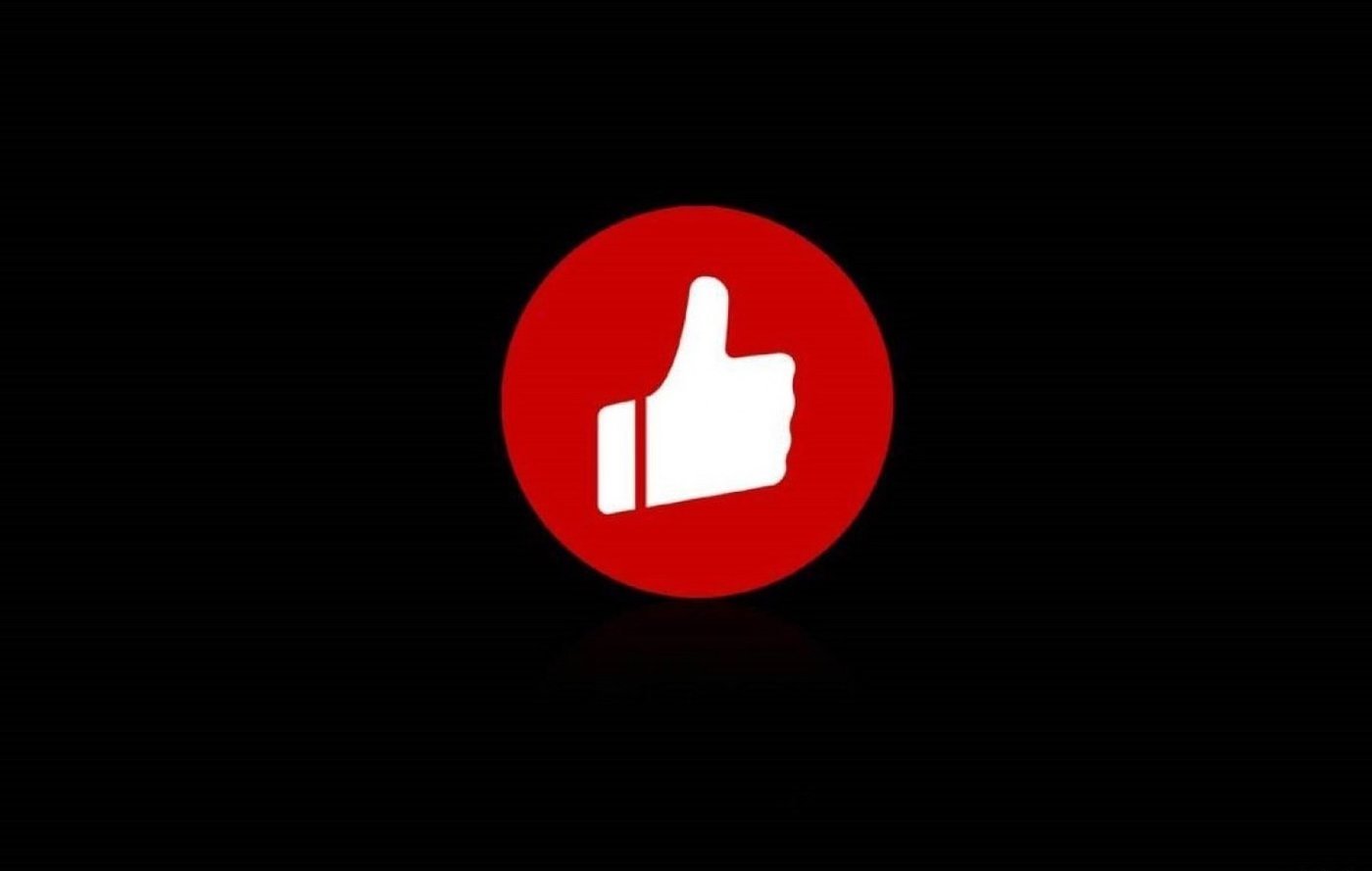 “No other software companies in the world would pay that much attention to talents, products and technologies as we do,” Youzan’s founder and CEO Zhu Ning said in 2017 when announcing that Chen Jinhui would join Youzan as the vice president. “Youzan would continue to be ahead of 50% of companies in technological capacity.” Prior to joining Youzan, Chen served as the president at Baidu’s takeout service unit.

Despite Youzan CEO’s proclaimed emphasis on talents, the company has started its first wave of layoffs this month. The product team and R&D team were hit first. Youzan’s vice president Chen Jinhui had already resigned from the company in October 2021, Sina Tech reported.

Youzan has added streamlining business departments to its priority list for 2022, several sources who got laid off by Youzan told Sina Tech. It is said that the company would reduce the number of staff in all departments except for frontline sales representatives to optimize its operation.

Insiders at Youzan estimate that the company would lay off over 1,500 people. Administrative departments, product and technology teams would be worst-hit, sources said.

Youzan has not responded to Sina Tech’s request for comment.

“We were doing data analysis last night when we got laid off. Then our work was transferred to other colleagues,” one source that was laid off said.

Founded in 2012 and headquartered in Hangzhou, Youcan is a company primarily engaging in the merchant service business. It is a SaaS company that focuses on helping online vendors acquire customers, increase sales, retain customers and grow their business.

The company received a US$30 million strategic investment from Baidu in August 2021. Earlier in April 2020, Youzan raised around US$100 million through allotment. 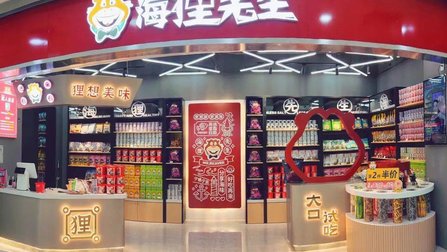 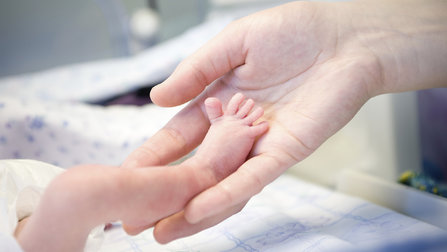 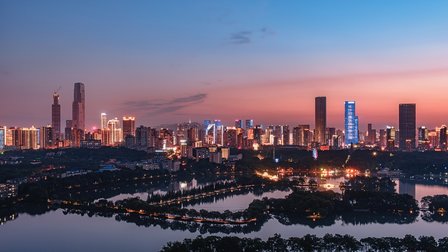 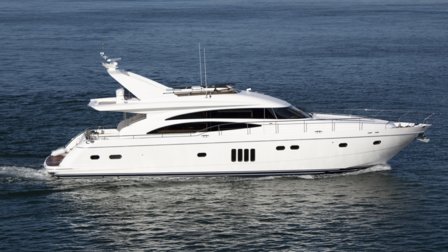