BEIJING, January 19 (TMTPOST) — ByteDance, the Chinese Internet company that owns popular short video app TikTok, will dissolve its strategic investment team and reassign  around a hundred employees to other positions, sources familiar with the matter said.

“ByteDance reviewed and reassessed its businesses earlier this year and has decided to streamline the teams,” an insider familiar with the matter told TMTPost. “The company has decided to reduce investment in areas that have low compatibility to its businesses. Members of the strategic investment team will be reallocated to different business lines to enhance the strategy unit’s coordination with other business units. Relevant details are still being discussed.”

ByteDance’s decision to dissolve its strategic investment unit might stem from the increasing regulatory scrutiny in China. The Chinese government has been imposing crackdowns on the country’s tech sector to control the growth of big tech companies and capital influence. Chinese tech giant Tencent, for instance, has recently divested its holdings in JD.com and Sea. 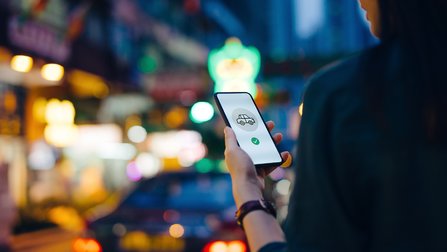 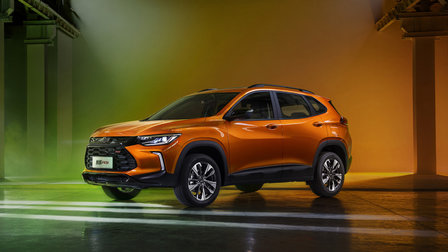 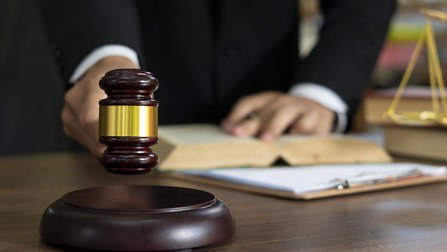 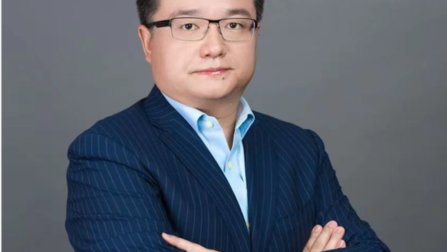 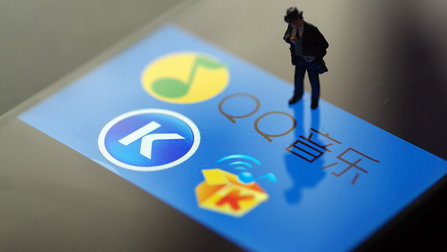 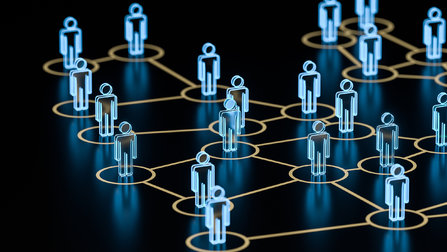