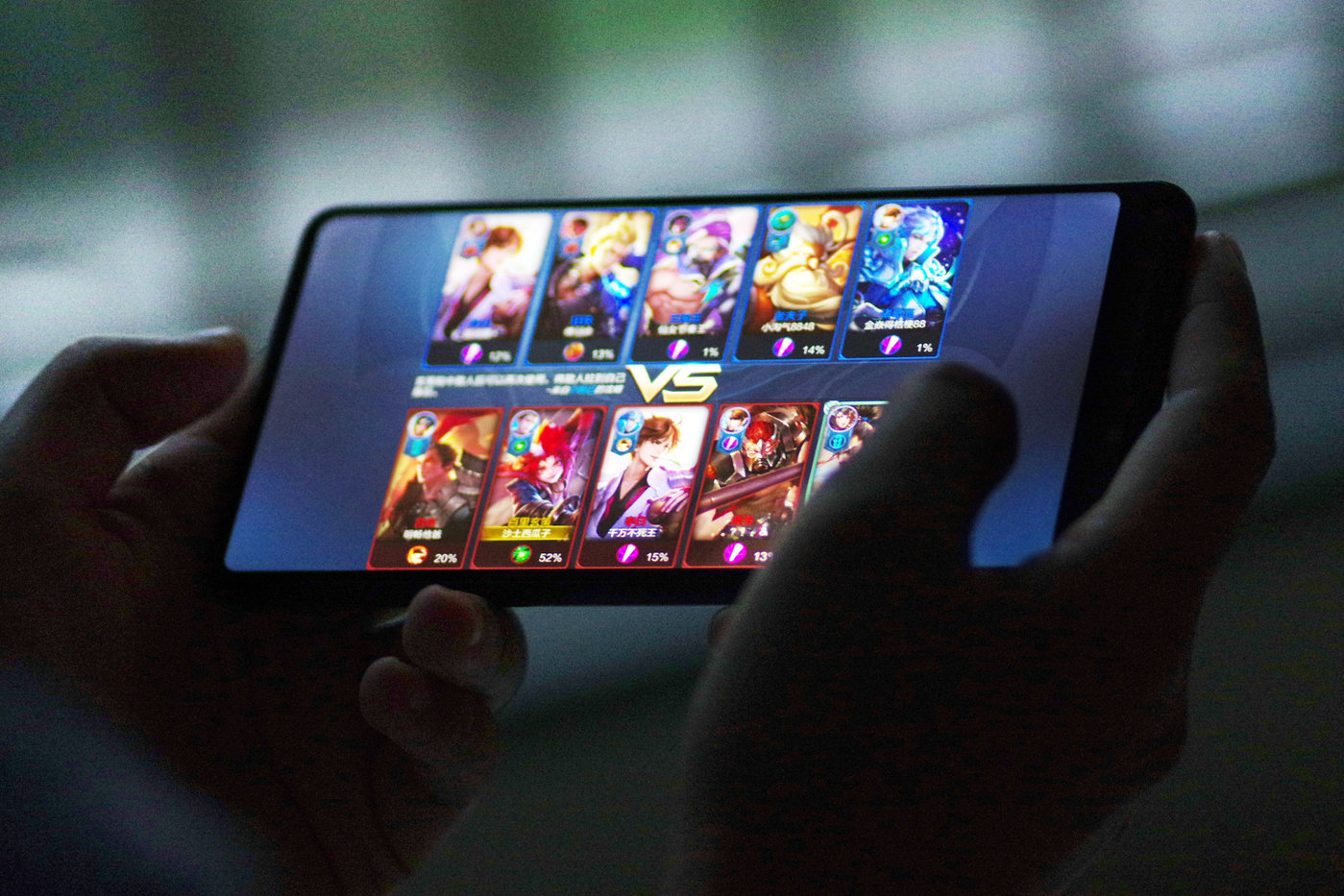 BEIJING, January 17 (TMTPOST) — Chinese game giant Tencent announced on Monday that minors under 18 years old can only play its games for no more than 14 hours during the winter break.

Tencent is following China’s tightened rules on game services for minors. The country set up rules to limit the amount of time children can play online games to three hours a week. The new rules require game companies to only provide game services for underage users between 8:00 PM and 9:00 PM on Friday, Saturday and Sunday.

The new rules were driven by Chinese parents increasing concern over game addiction. Video games are considered by some conservative Chinese parents as ‘electronic heron’, blaming their children’s failing grades and rebellious behaviors on game addictions. Chinese parents’ complaints about online games had pressured the government and game companies to take up more active measures to reduce the game time for children and prevent children from accessing games without parental consent. Game companies in China have therefore set up a national identity verification system to prevent children from entering online games without parents’ permission and monitor minors’ online presence. Some games even adopt facial recognition technology to verify user identity.

Tencent has been very active in reducing game time for minors. The company announced earlier in December 2021 that game time contributed by underage players only accounted for 0.7% of the total recorded game time from all Tencent’s games, down from the 6.4% in 2020.

It is worth noting that Tencent has stressed multiple times that underage users contribute very little to the company’s game revenues.

Tencent is the top 1 game company in China with popular titles such as PUBG Mobile and Honor of King. The company’s PUBG Mobile made revenue of US$244 million in December 2021, registering a year-on-year increase of 36.7%, statistics from mobile market data firm Sensor Tower show. PUBG Mobile was the top-grossing game in December 2021. 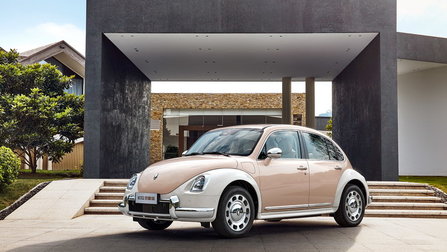 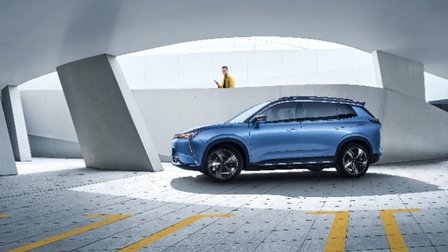 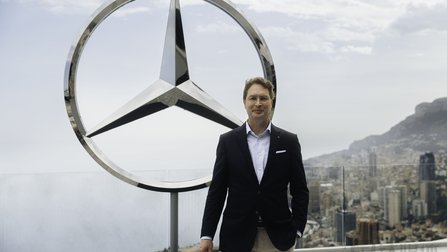 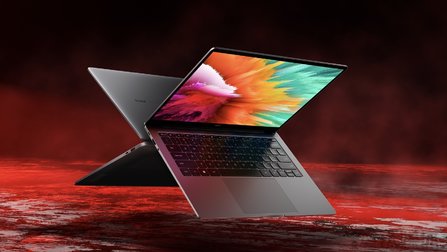 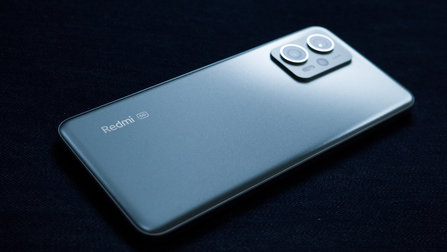 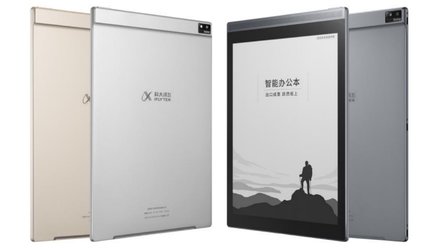