It is reported that the highest-paid influencers on TikTok collectively hauled in $55.5 million in 2021, a two-fold increase from a year earlier.

BEIJING, January 14 (TMTPOST) — Top Internet influencers on TikTok, or TikTokers, have earned more than many of the Fortune 500 CEOs in 2021, according to a survey conducted by American magazine Forbs.

It is reported that the highest-paid influencers on TikTok collectively hauled in $55.5 million in 2021, a two-fold increase from a year earlier.

The highest-paid influencer on TikTok in 2021 was Charli D’Amelio, who made US$17.5 million last year. D’Amelio jump-started her influencer career on TikTok by posting dance videos in 2019. She quickly amassed a large following and went viral on TikTok. D’Amelio currently has 133 million followers on TikTok and 9.64 million followers on YouTube. She makes money from selling clothes and other merchandises from her own brand and doing promotions on TikTok.

The median of S&P 500 CEOs’ annual salary (including shares, options, annual salary, bonuses and benefits) was US$13.4 million, according to The Wall Street Journal’s MyLogIQ data analysis.

Initially released in 2016, TikTok is a short video and social networking platform owned by Chinese Internet company ByteDance. TikTok has achieved massive success in the global market and has garnered one billion monthly active users, a drastic increase from 700 million in 2020, the company said in September 2021. In comparison, social media platform giant Facebook had 3.51 billion monthly active users across its family of apps, including Instagram, in 2021. 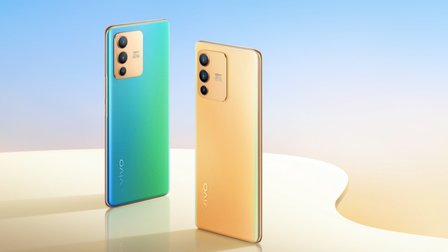 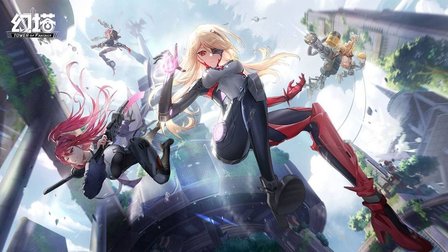 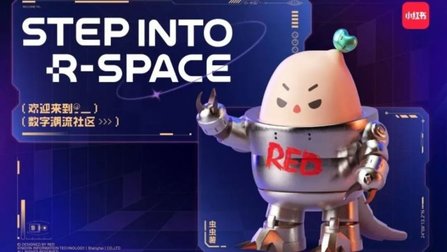 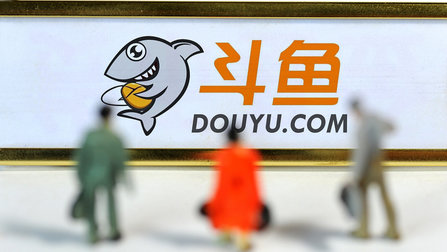 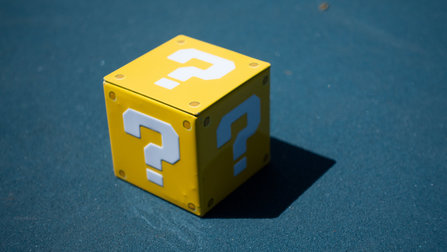 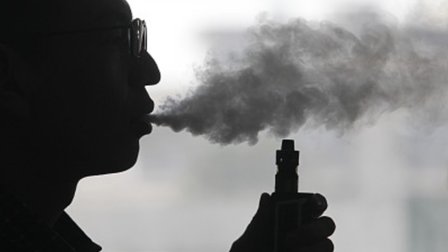