The company is currently working with an advisor to produce a list of potential investors. 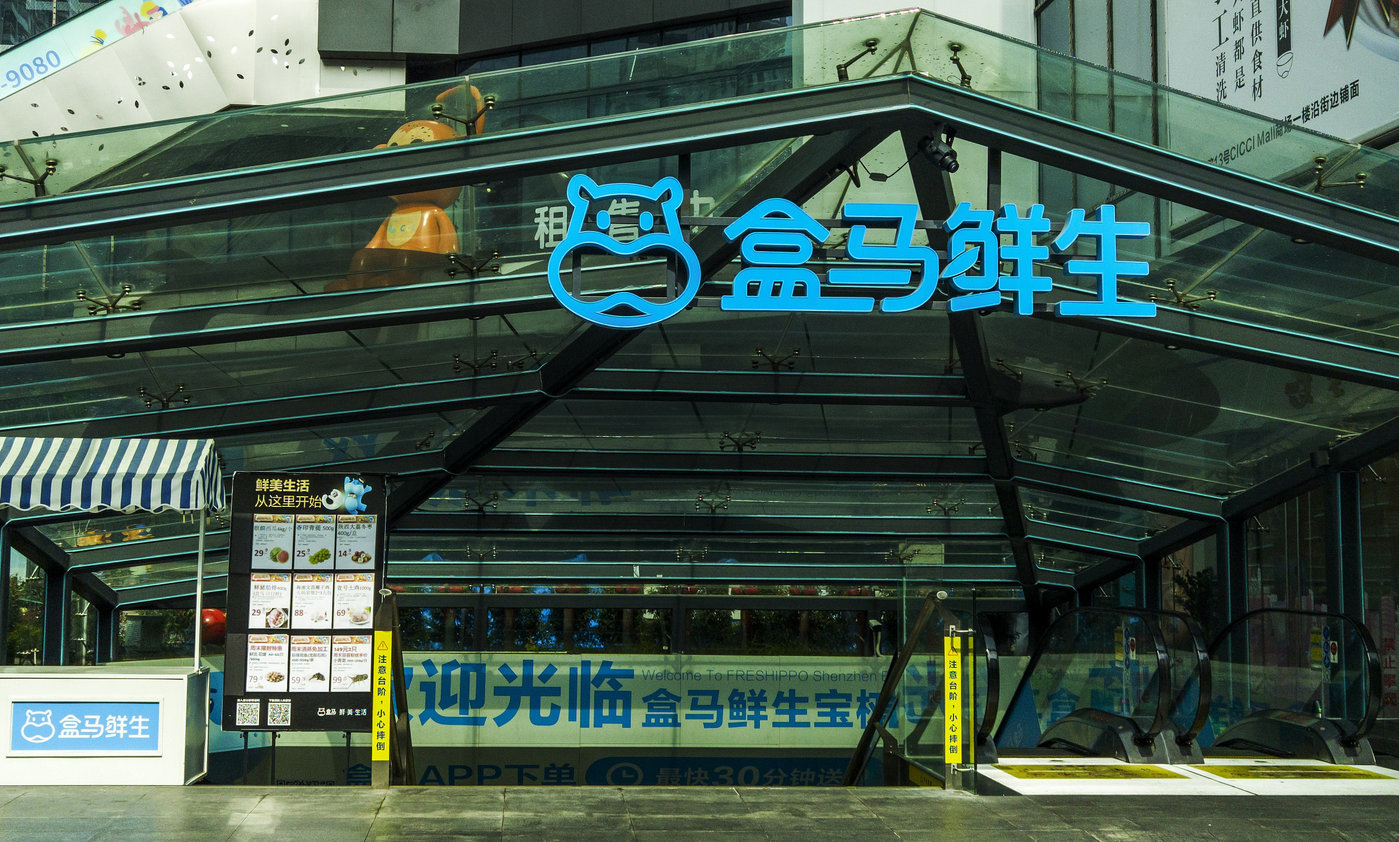 BEIJING, January 14 (TMTPOST) — Alibaba’s new retail and superstore brand Hema is reportedly seeking new round of financing at the valuation of US$10 billion.

The company is currently working with an advisor to produce a list of potential investors, Bloomberg reported, quoting sources familiar with the matter. Potential investors will be invited to participate in a new round of financing, which might be initiated in February.

Alibaba has not yet decided on the scale of the financing but plans to hold a majority stake on Hema, sources said. The financing project is still under review and assessment and might not result in an actual financing round. Hema might pursue the financing at the valuation of US$10 billion.

Hema has declined to comment on the news report.

Hema received an investment of US$150 million from Alibaba in its series A round financing in March 2016, according to enterprise record platform Tianyancha.

Hema is a new retail superstore brand under Alibaba Group, driven by data and technology. It combines online and offline retail and focuses on fresh produce products. Hema stores work as a combination of distribution centers and supermarkets. While users can directly shop at Hema and enjoy many shopping conveniences provided by modern technologies, such as self check out service, they can also place orders on Hema’s mobile app. The staff at Hema will pick up the ordered items and sort them out before sending them to the customers through couriers.

Hema opened its first store at the Jinqiao International Business Plaza in Shanghai in January 2016. Later in July 2017, Alibaba’s chairman Jack Ma and CEO Zhang Yong personally promoted Hema by trying out its products. In late 2021, Hema spun off from Alibaba Group as an independent company that is responsible for its own balance sheets. Hema has set the goal to achieve break-even as a company.

As of December 2021, Hema has opened around 300 stores in China. The company has also opened seven membership-only retail warehouse clubs that are similar to Sam’s Club. 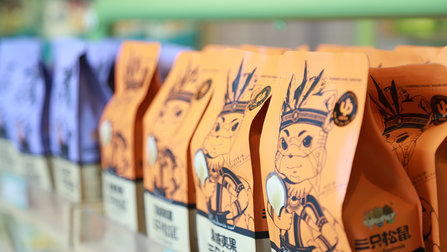 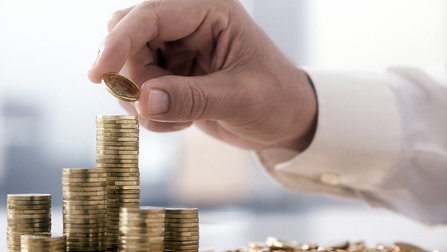 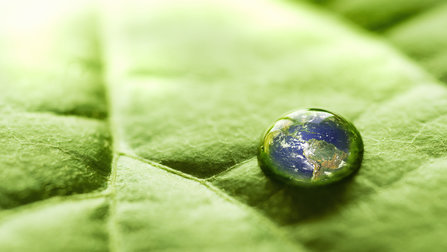 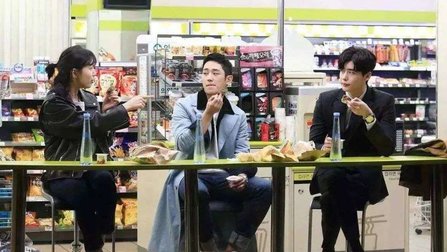 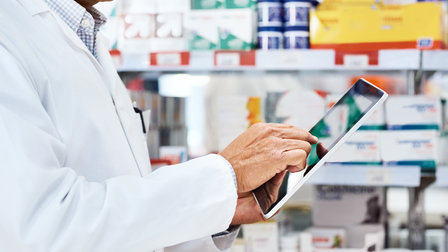