The suspension of Canon Zhuhai means Canon marks the withdrawal of the camera production line from mainland China. BEIJING, January 13 (TMTPOST) — Canon Zhuhai will reportedly suspend operation after 32 years of operation, the company said in a letter to the employees.

“The company has faced unprecedented business struggles due to the shrinking global camera market and the pandemic caused by the coronavirus. Despite our best efforts, the company has not been able to reverse the situation,” the company said in the letter. “The company has, therefore, after thorough consideration, made the decision to suspend production and undergo structural adjustments.”

Canon has 15 subsidiaries in China, according to Canon’s official site. Canon’s business operation in China covers printers, equipment, software development, semiconductor devices and medical technologies, etc. Canon Zhuhai is Canon’s only production base that manufactures digital cameras, sensors and lens. The suspension of Canon Zhuhai means Canon has already pulled the production of cameras out of mainland China.

Established in 1990, Canon Zhuhai has been operating in South China’s Zhuhai city for 32 years. The company was set up in Beiling and later moved to Zhuhai’s High Tech Zone in Jinding. 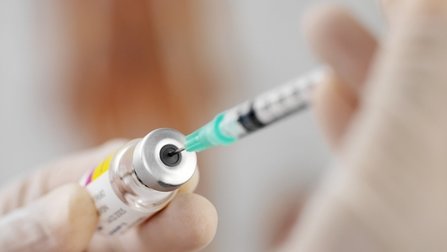 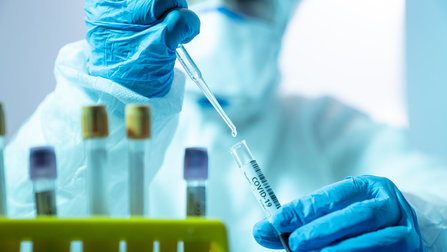 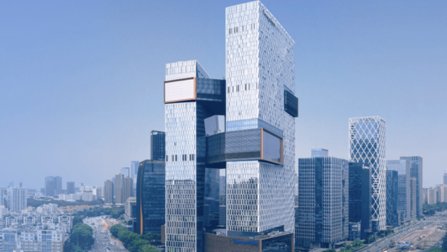 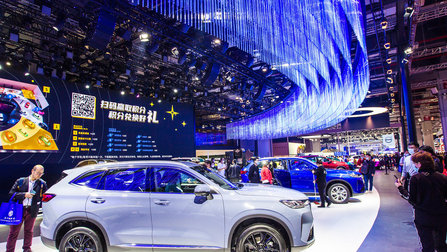