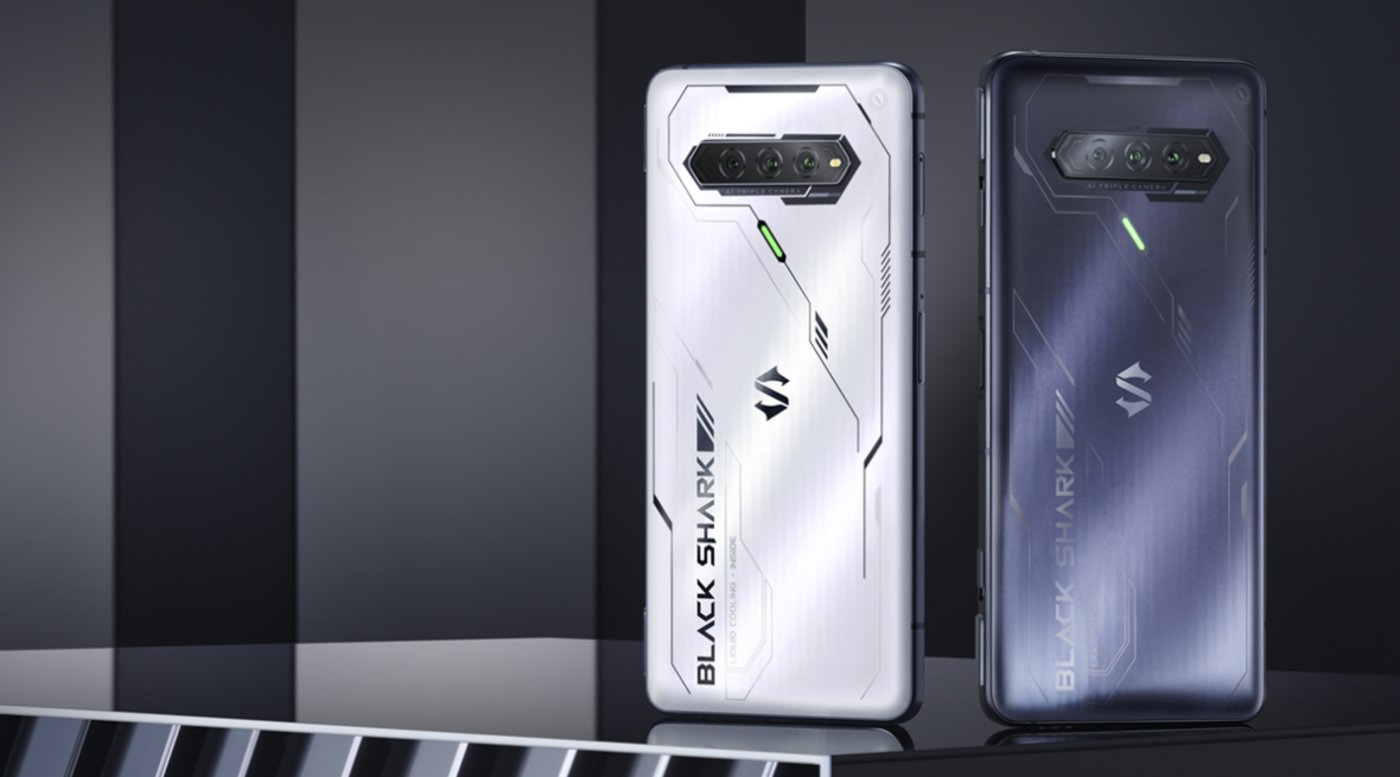 Under the deal, Black Shark will merge with Tencent's Platform & Content Group directed by Ren Yuxin.

Founded in 2017 with financing support from Xiaomi, Black Shark specializes in making smartphones and accessories for gaming. According to information on enterprise record platform Tianyancha, Tianjin Venture Capital, owned by Xiaomi, holds 46.4% of Black Shark's shares, which makes it the biggest shareholder of Black Shark. Black Shark's founder and CEO Luo Yuzhou served as the vice president of Huawei's consumer business in China before.

Black Shark is known for its smartphones for gaming. Statistics show the brand enjoys the biggest market share in its niche market. The acquisition of Black Shark is approved by Xiaomi, 36Kr reported.

"Black Shark is valued at three billion yuan. Tencent got the valuation down to around 2.6~2.7 billion yuan," a source familiar with the matter told 36Kr.

Tencent has declined 36Kr's request for comment on the matter.

There are already mature suppliers of VR technologies in the VR industrial chain. An industry expert said it would only take a team of over a hundred people and tens of millions of yuan to develop a VR product.

Black Shark has already started to explore the VR business since late 2021, 36Kr reported, quoting sources. "They (Black Shark) have been asking around about how to make a VR device," several sources with knowledge on the matter told 36Kr. 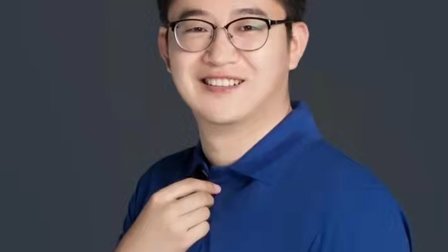 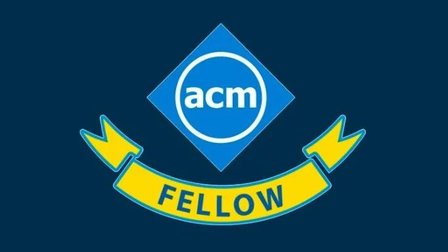 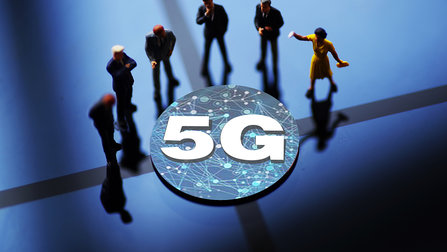 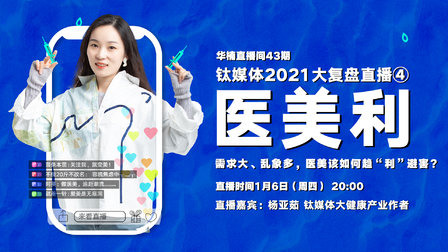 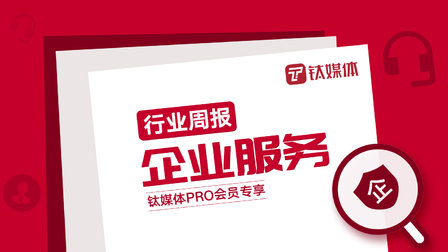