This is Trudy Dai's first move since the Alibaba's veteran was appointed in December to lead China Digital Commerce, a new unit combining all of domestic commerce businesses. 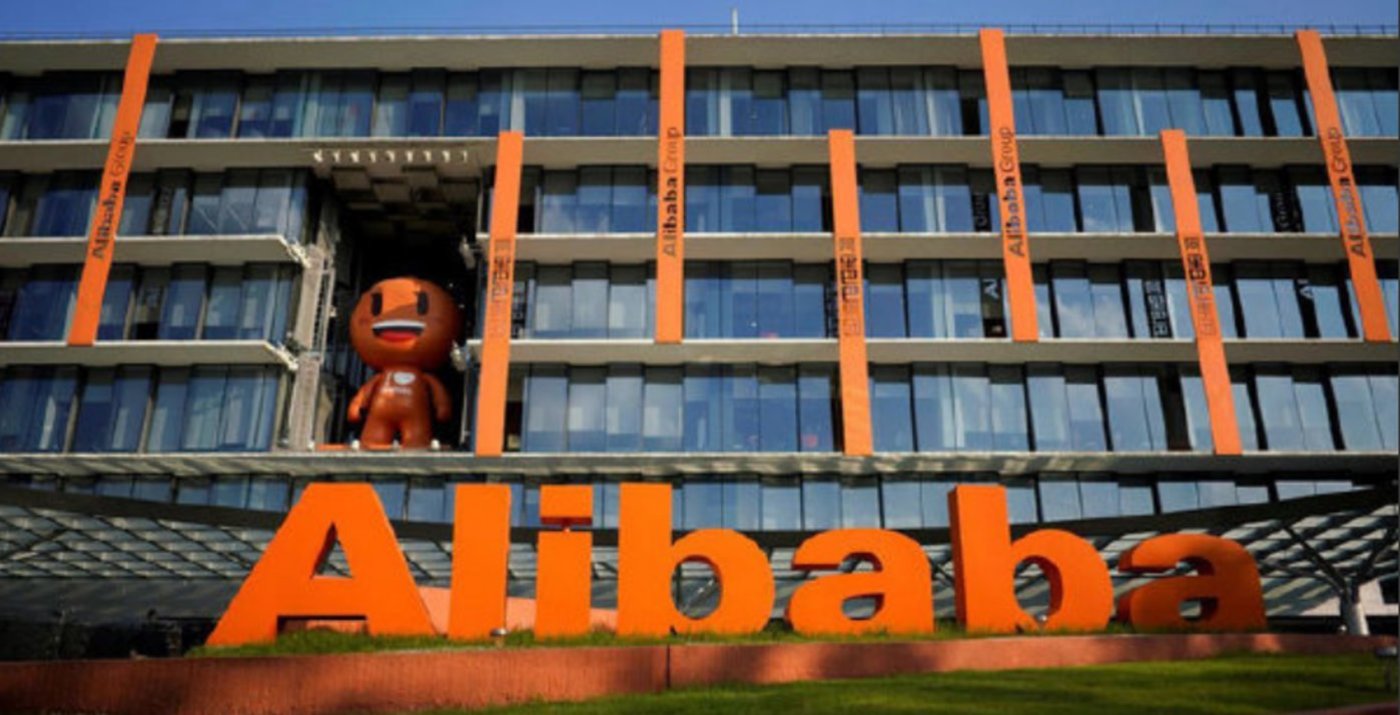 Sharing the same application, Taobao and Tmall have totally different systems and focuses, as the former mainly works for medium and small merchants and realizes diversified supply with the long tail strategy and the latter serves customers with established brands. Under the new structure, the dual platforms remain to be two separate brands but not independent business units (BUs) anymore, suggesting a complete backend merger of two Alibaba’s core e-commerce platforms and a uniform system working for both major brands and medium and small merchants. Alibaba expects the reorganization would comprehensively focus on user experience and customer value, break the inertial thinking, encourage system innovations and ensure consumers’ shopping simpler and smoother and reduce uncertainty of merchants’ growth prospect.

This is Trudy Dai’s first move since the Alibaba’s veteran, as the only member of Alibaba’s 18-people founding team who still plays a role of leader in the front line, was appointed to lead China Digital Commerce in last Decmber. The new unit combines all of domestic commerce businesses such as Tmall, Taobao, the community marketplaces business Taocaicai, to foster more collaboration and synergy across business units. As a founding member, Dai has served president of Alibaba’s Industrial E-commerce, including Alibaba.com, 1688.com, AliExpress and Taobao Deals since January 2017 and became president of Taocaicai in the past March. Under her leadership, Taocaicai and Taobao Deals have seen exponential growth as the former’s annual active consumers (AAC) grew to more than 240 million in the third quarter and the latter’s gross merchandise volume (GMV) posted over 150% increase from the previous quarter.

The Chinese tech giant also decided to establish a new division called International Digital Commerce that will bring together the overseas consumer-facing and wholesale businesses including AliExpress and international Core Business Unit (ICBU) as well as Lazada and other overseas units under the leadership of Jiang Fan, the former President of Taobao and Tmall. The new organizational structure  is more agile and the senior management shuffle is to accelerate domestic and international growth, according to Alibaba Group Chairman and CEO Daniel Zhang’s letter to employees in December. 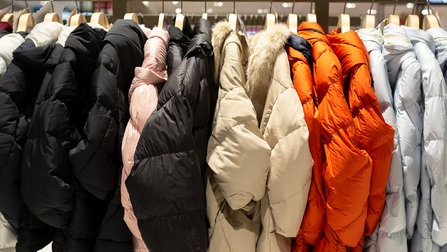 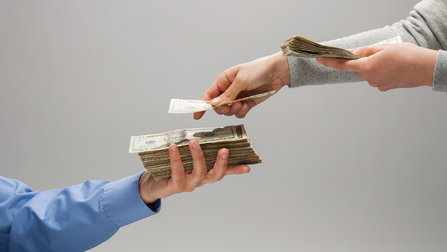 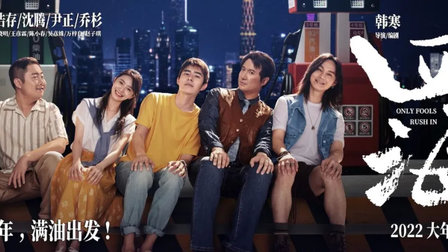 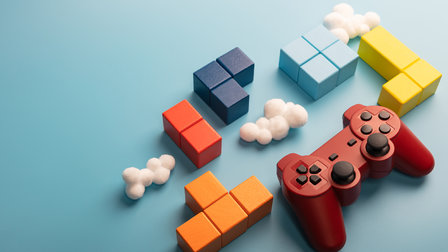 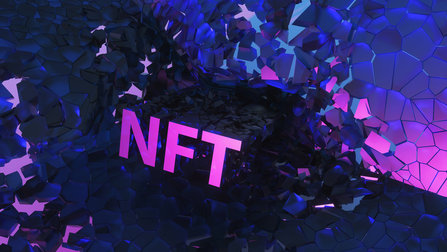