L4 autonomous cars can start, and if necessary, safely stop themselves. L4 autonomous vehicles can also intervene if things go wrong or there is a system failure. BEIJING, January 5, 2022 (TMTPOST) — Intel subsidiary Mobileye and Geely’s EV brand ZEEKR announced at the 2022 Consumer Electronics Show on Tuesday that they will partner on developing a consumer EV capable of L4 autonomous driving. The autonomous driving vehicle is scheduled to launch in China in 2024.

L4 autonomous cars can start, and if necessary, safely stop themselves. L4 autonomous vehicles can also intervene if things go wrong or there is a system failure.

Mobileye and ZEEKR had established cooperation on advanced driver-assistance systems (ADAS) before. This time the two companies will further their strategic partnership on technological development.

The new autonomous EV will be equipped with six of Mobileye’s EyeQ 5 SoC and road-mapping data.

In addition, Mobileye will enhance its R&D capacity in China. The company will build up its team in China and set up a data center in the country to support its business operation.

Besides announcing the partnership with ZEEKR, Mobileye also unveiled its new chip for autonomous driving at the 2022 Consumers Electronics Show. The company showcased its integrated chip EyeQ Ultra for L4 autonomous driving at the event. EyeQ Ultra’s computing power can reach 176 TOPS, the company said. The new chip is expected to start shipping in late 2023 and enter mass production in 2025.

It is apparent that Intel is investing more in the automobile sector since Mobileye is the chip-making company’s flagship business unit in autonomous driving. Intel announced earlier in December 2021, that it intends to seek a separate public listing for Mobileye in 2022. Mobileye’s valuation could reach US$50 billion.

Mobileye, an Israeli autonomous driving technology company, was acquired by Intel in 2017 at US$15.3 billion. The firm's technology is based on the use of optical vision systems with motion detection algorithms running on a custom hardware accelerator – the EyeQ chips. It taps into the commercial market with its EyeQ chips and EyeQ-based ADAS. 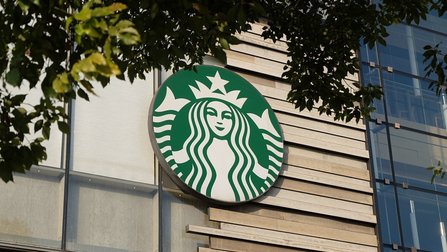 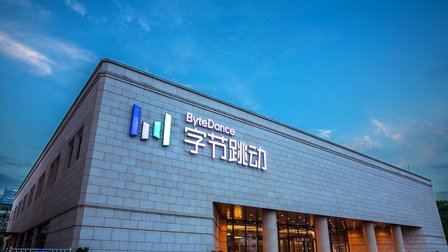 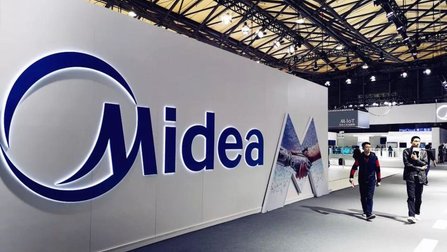 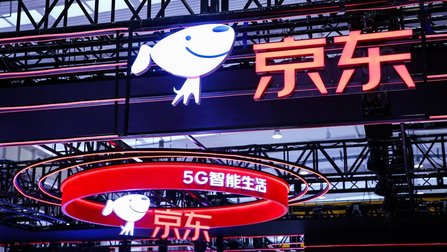 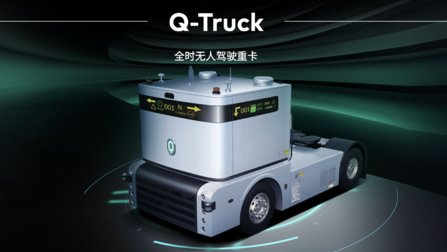 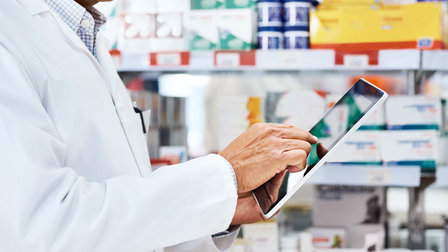