The market have digested the US sanctions that resulted in SenseTime's IPO delay and the issue price set at the bottom of target range did leave room for price evolution, the analyst said.

BEIJING, December 30 (TMTPOST)— China’s artificial intelligence (AI) giant SenseTime successfully broke spell of trading below the offering price on the first trading day in Hong Kong this year and stood up to the hit from the latest  U.S. sanctions.

Shares of SenseTime, traded under the stock code 0020, soared as much as 23% and settled about 7.3% above their listing price on Thursday, valuing the AI unicorn over HK$13.4 billion as of the close at HK$4.13. The company raised more than HK$5.77 billion (US$740 million) based on the offer price of HK$3.85 for a total of 1.5 billion shares, creating the biggest IPO in the world’s AI industry and the fifth largest Hong Kong IPO this year. 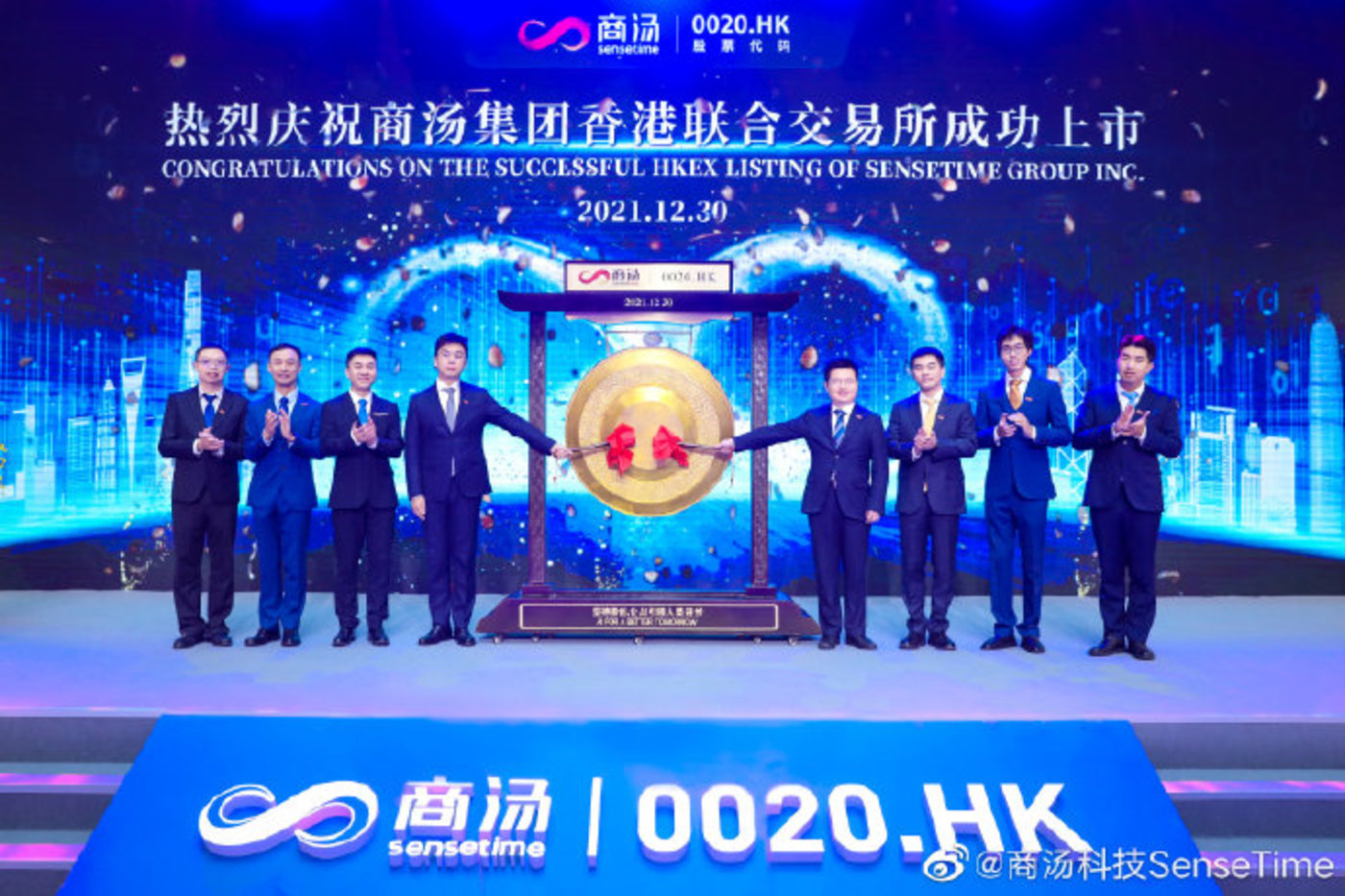 “The main reason the share price is getting support is that the market had already digested the US sanction issue,” Kenny Ng, an analyst at Everbright Sun Hung Kai, explained SenseTime’s rally. He also noted the offering price it finalized at the bottom of the target range did leave room for price evolution during the debut.

SenseTime was added to a list of "Chinese military-industrial complex companies" by the U.S. Treasury Department on December 10, days ahead of its planned IPO. The Hong Kong-headquartered AI star later denied any follow-up restriction on its operation but the blacklisting, which aims to ban American investment in the company’s securities, resulted in the decision to postpone the IPO to the month end and exclude all the U.S. investors in the deal.

SenseTime’s big rally is really exciting, given the shock on its IPO path and the sluggish performance of the broader Hong Kong market, especially a number of new shares’ trading below their issue prices these months, commented Ding Daoshi, an analyst that focuses on the internet industry. SenseTime’s outperformance brought more confidence for domestic companies which planned to list in Hong Kong, Ding added. 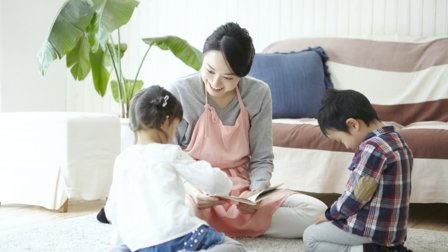 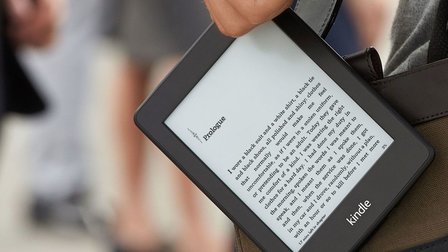 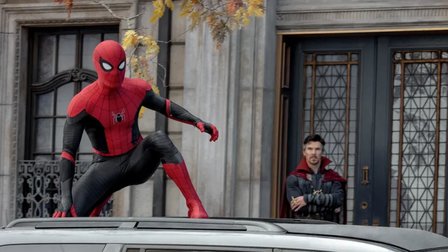