Three Squirrels was called out for allegedly being racist against Asians for a series of commercial posters that feature a model with slanted eyes.

BEIJING, December 27 (TMTPOST) —Chinese snack company Three Squirrels was called out for allegedly being racist against Asians for a series of commercial posters that feature a model with slanted eyes.

Three Squirrels has made an apology on Sunday after being lambasted, saying that it has immediately removed the controversial posters. The company promised that such an incident will never happen again. The model featured in the posters has pushed back the criticism on her social media. “I look the way I am. I was selected for the advertisement campaign for my personality and my style. There wasn’t any vicious intent behind it (the posters),” the model wrote on her Weibo. “Is it like I can’t be Chinese if I have small eyes?”

Three Squirrels’ controversy took place at a time where “racist portrayal” of Chinese people has become a hot topic on social media. International fashion brand Dior, for instance, was called out for a photo taken by Chinese photographer Chen Man that allegedly vilifies Asian women in November. Popular Chinese animation movie I am What I am, which started screening recently, also drew heavy criticism from some viewers for characters with slanted eyes.

“This commercial campaign page was uploaded in October 2019. At that time, Chinese fashion was very popular. So we decided to go in that direction to shoot our campaign. We wanted to present consumers with the visual of Chinese fashion,” a spokesperson from Three Squirrels said. “The model we used for this campaign is Chinese. The makeup look we gave her was based on her characteristics. There was no intention to make her look ugly.” 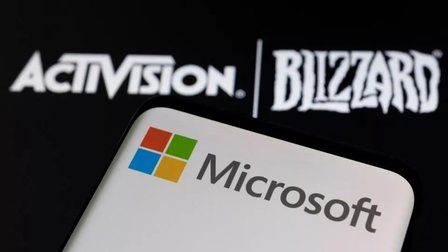 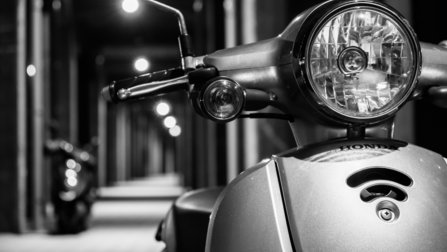 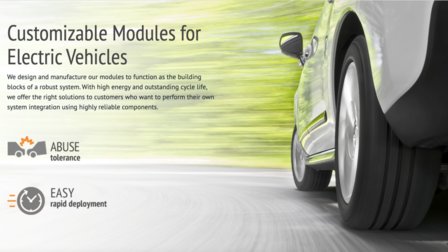 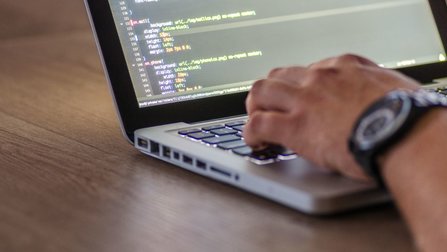 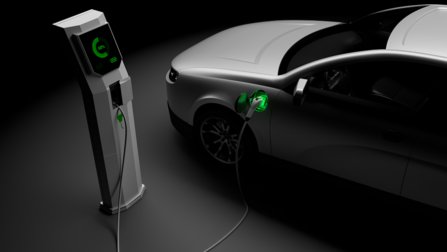