Synthetic nicotine might lose its market due to the e-cigarette standard guidelines, experts say. E-cigarettes will be labeled as tobacco products and regulated by the State Tobacco Monopoly Administration.

The guidelines state that the nicotine strength of an e-liquid must not exceed 20mg/g and the total amount of nicotine should be lower than 200mg. The vaping temperature of e-cigarettes should be no more than 350°C, according to the guidelines. In addition, the guidelines clarify that 122 vaping additives are temporarily permitted for use and their maximum usage.

Synthetic nicotine might lose its market in China due to the e-cigarette standard guidelines, experts say. E-cigarettes will then be labeled as tobacco products and regulated by the State Tobacco Monopoly Administration. 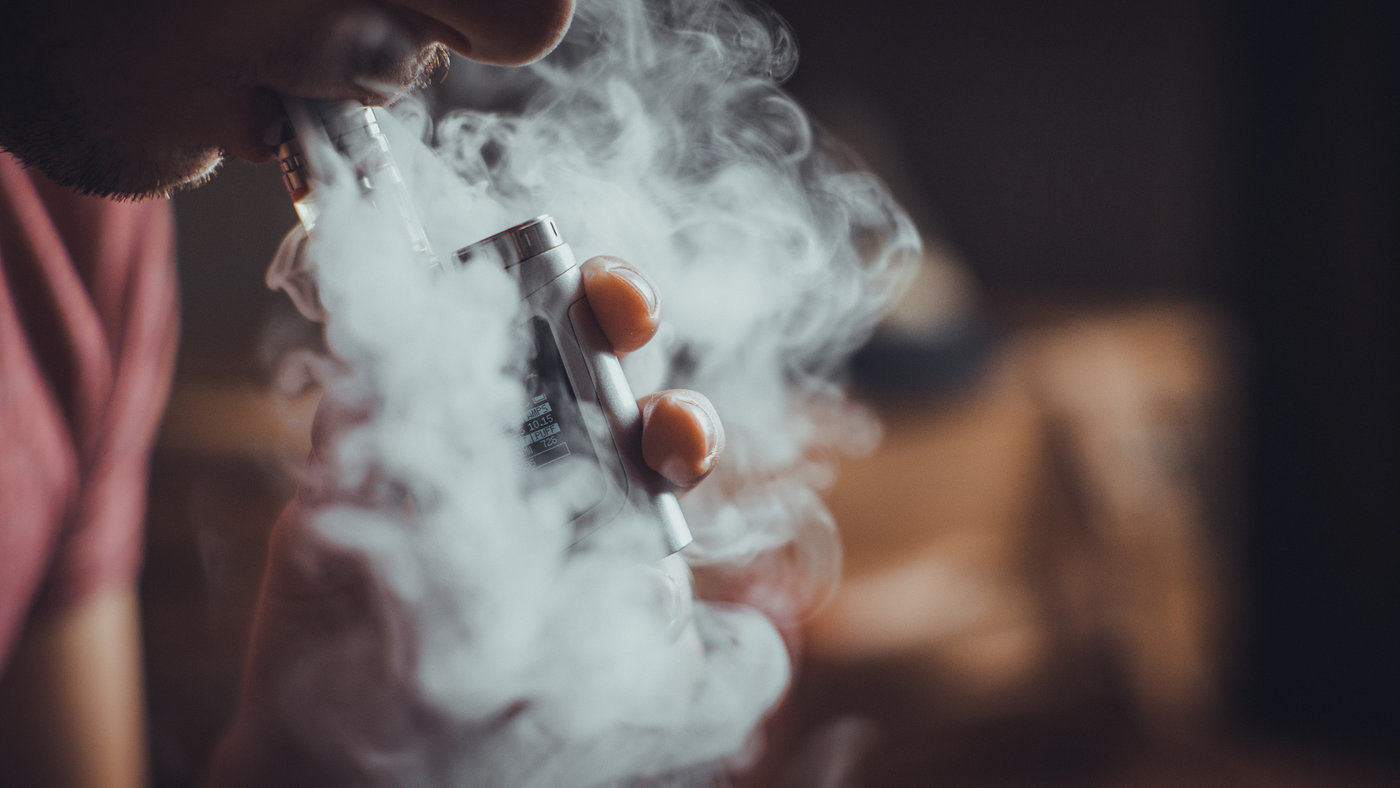 The guidelines advise manufacturers to use fewer vaping additives when their products have already reached R&D expectations. E-cigarette makers should not use flavor additives to attract minors or cover up bad smells from defective products. The guidelines stress that businesses should conduct an evaluation of the additives’ toxicology and relevant risks before using them in their products. E-cigarette makers should make sure their products will not put consumers at health risks.

The guidelines also state that e-cigarette makers should adopt concealed structures for e-cigarette cases and cartridges to prevent leakage. In addition, e-cigarettes should have designs that prevent activation by children or by accident.

The State Council announced on its official site on November 26th that e-cigarettes should be regulated under tobacco law. This means that the entire e-cigarette industry in China will be regulated as tobacco products.

China is the biggest e-cigarette production center in the world, providing OEM services for many overseas brands. The e-cigarette industry is expected to generate 100 billion RMB in export and nearly three million jobs in 2021, according to an announcement released by The Electronic Cigarette Industry Committee on November 26th. 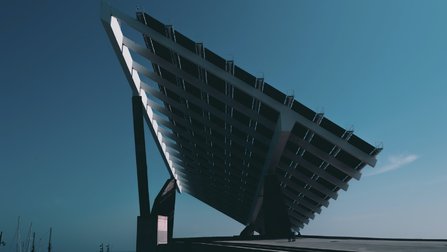 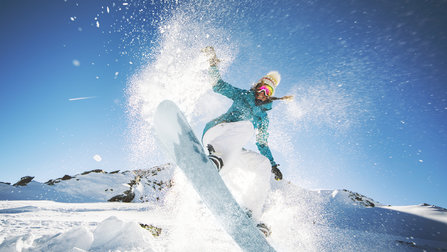 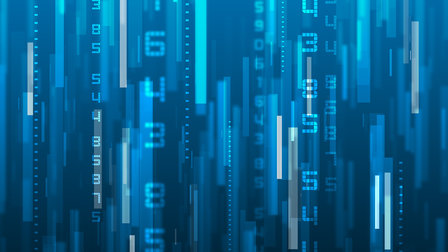 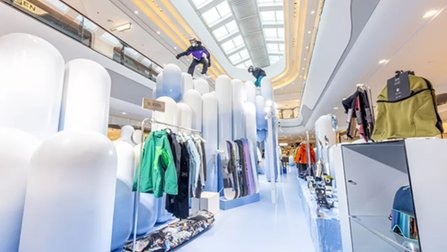 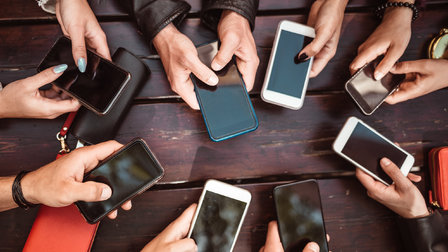 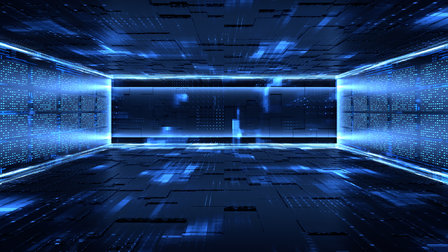