Compared with assembling OEM parts, to build a complete vehicle in its own facility and obtain support from local authorities has more benefits, official of a Chinese industry association said. 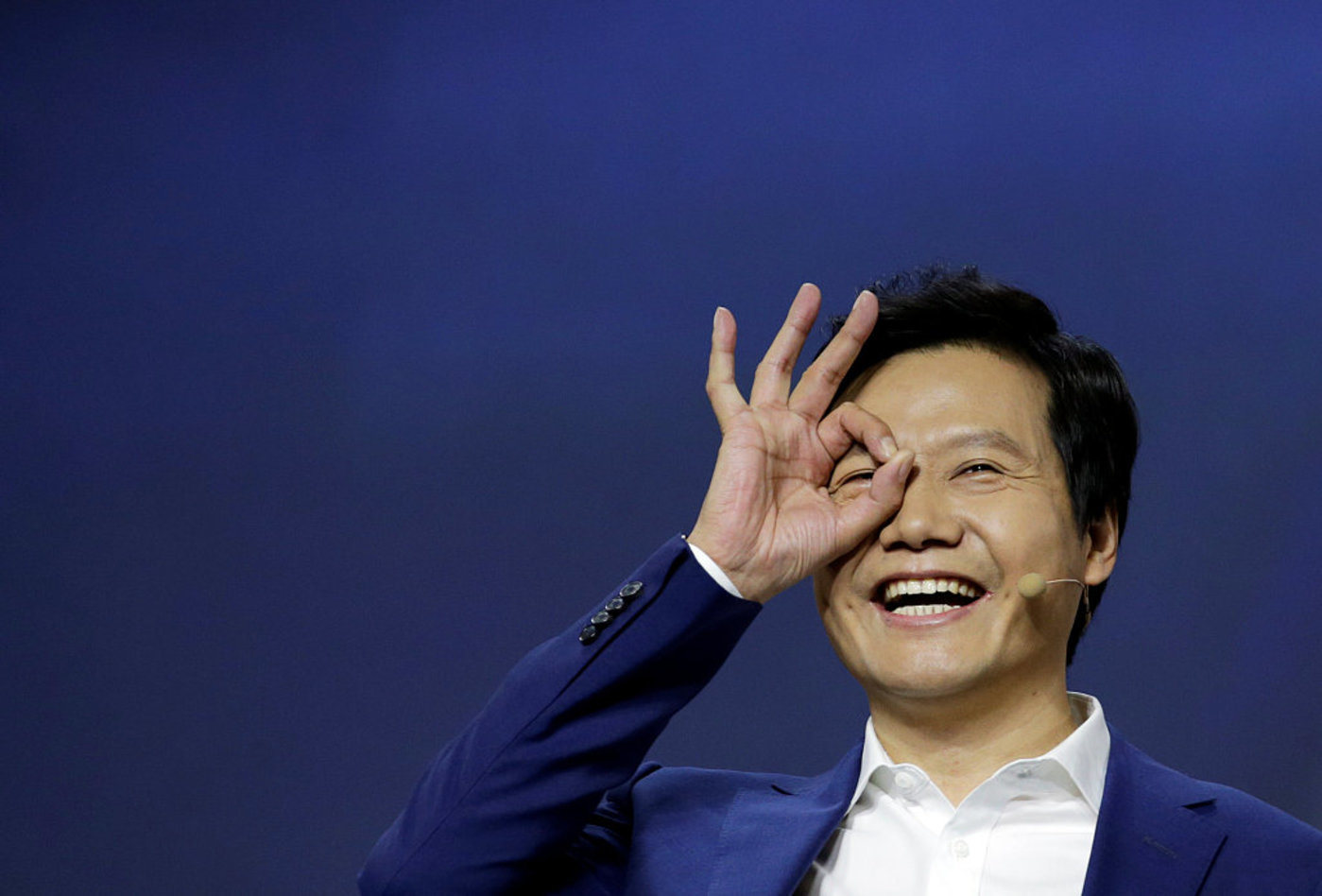 According to a partnership agreement signed with the Beijing Economic and Technological Development Area (BDA), Xiaomi’s auto-making business is set to be located in Yizhuang, a town in the southeast suburbs of Beijing, with the headquarters and centers of sales and R&D. Xiaomi’s facility aims to an annual production capacity of 300,000 vehicles, with two-phase construction that each phase has a capacity of 150,000 units per year. It is expected the complete vehicle would first roll off the production line at the factory in 2024 and the mass production would begin the same year.

The timeline is roughly consistent with Xiaomi’s founder and CEO Lei Jun revealed at the annual Investor Day in October. Lei said Xiaomi Auto has registered in September 1 in Beijing, where its first facility will settle in, and planned to mass produce the first model in the first half of 2024.

It is not surprising for the industry to see Xiaomi Auto’s landing in BDA, since the development area boasts favorable condition for the auto industry. In the first three quarters of the year, the value of premium vehicles and new energy vehicles (NEVs) made in BDA stood at RMB146.6 billion (US$23 billion), accounting for 35% of total output of the area.

Moreover, to set up its own facility seems more reasonable as the low-carbon strategy of China’s government has fueled a booming electric vehicle (EV) sector. Compared with assembling OEM parts, to build a complete vehicle in its own facility and obtain support from local authorities has more benefits, said Cui Dongshu, the secretary general of the China Passenger Car Association (CPCA).” Manufacturing remains the key factor for competitiveness even in smart EV sector, as you can see the Gigafactory serves as a powerful guarantee of Tesla’s performance,”an investor told a national financial newspaper the National Business Daily. In the future, it’s more important for Xiaomi Auto to learn how to effectively reduce manufacturing cost, the person noted. 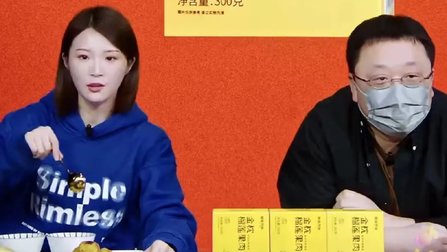 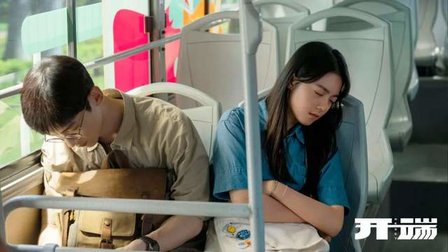 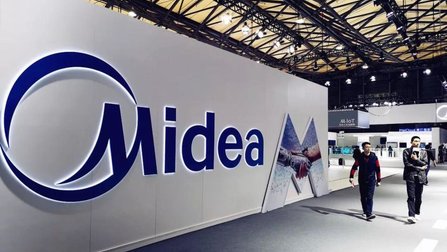 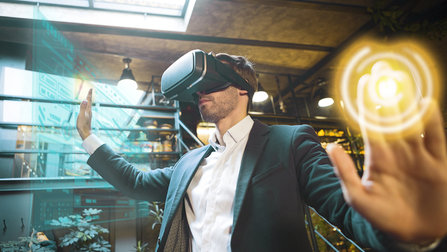