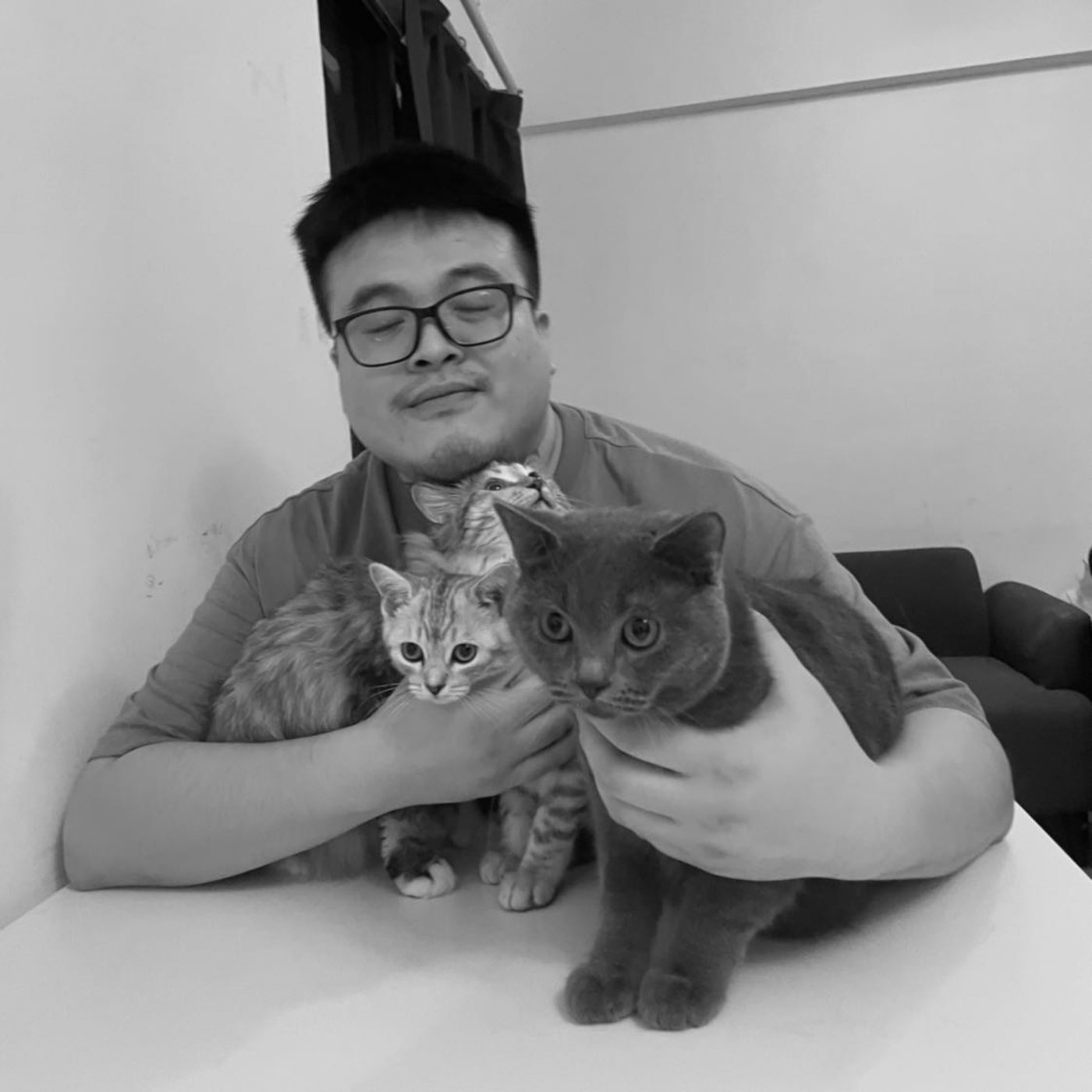 Apple reclaimed its leadership in market share in the country after six years. The company became the No.1 smartphone brand in China for the first time in December 2015.

Apple reclaimed its leadership in market share in the country after six years. The company became the No.1 smartphone brand in China for the first time in December 2015.

Boosted by the launch of the iPhone 13 series, Apple surpassed Chinese smartphone maker vivo in the Chinese market for the first time in sales volume in October, becoming the most popular smartphone brand in the country.

China’s smartphone market grew only 2% month-over-month in October. While iPhone was able to boost sales growth, other major players in the field were experiencing a decline in sales. 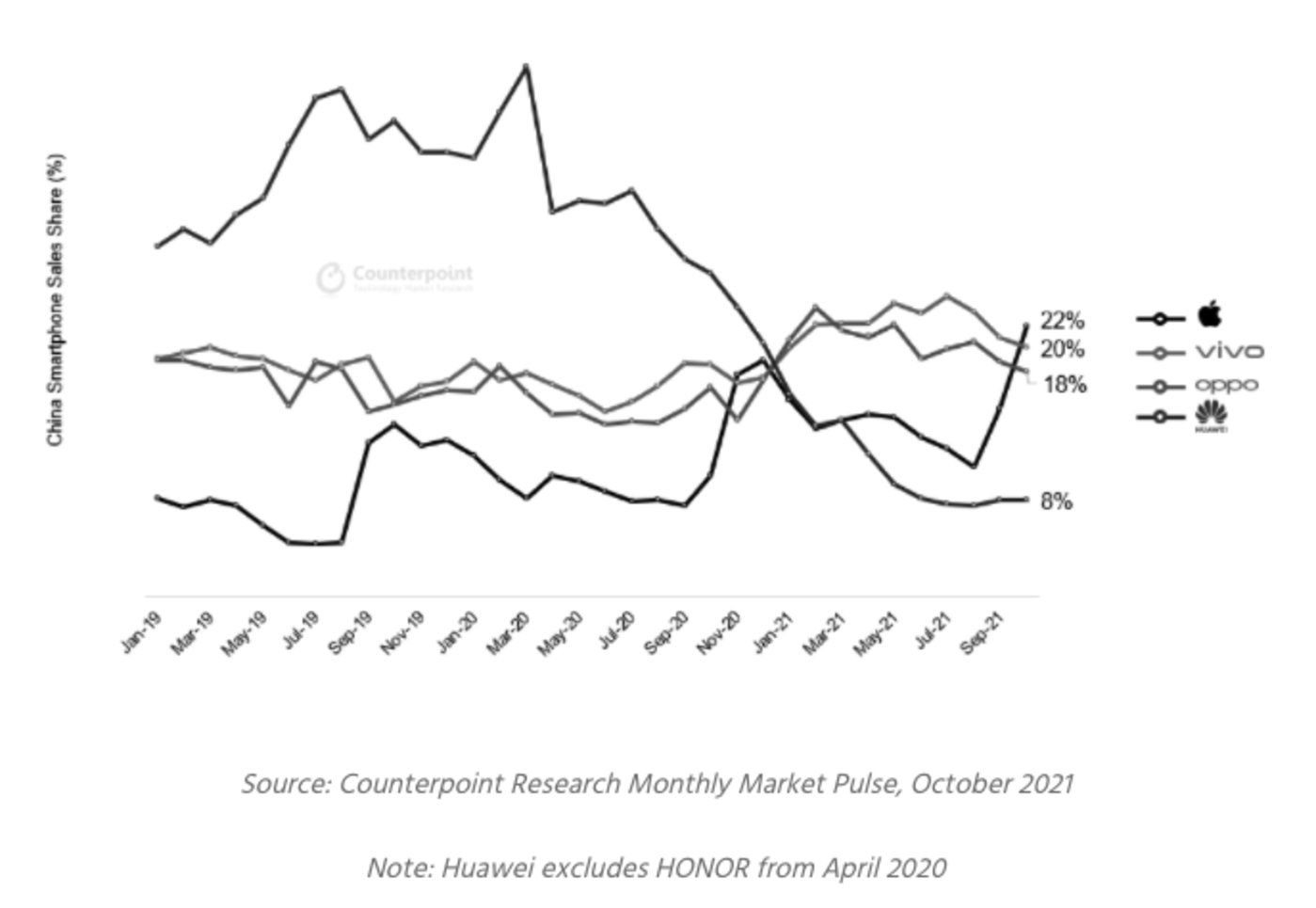 “Ever since Huawei’s decline, the top position in China has been changing hands. OPPO became No. 1 in January 2021 while vivo attained the top position in March 2021,” Tarun Pathak, Counterpoint Research’s research director said. “The market dynamics in China changed again in October with Apple becoming the new No. 1 OEM for the first since December 2015. This was driven by the success of the iPhone 13 series, which was also launched cheaper than the iPhone 12 series in China.”

“Apple could have gained more if it were not for the shortages, especially for the Pro versions. But still, Apple is managing its supply chain better than other OEMs,” Pathak commented. 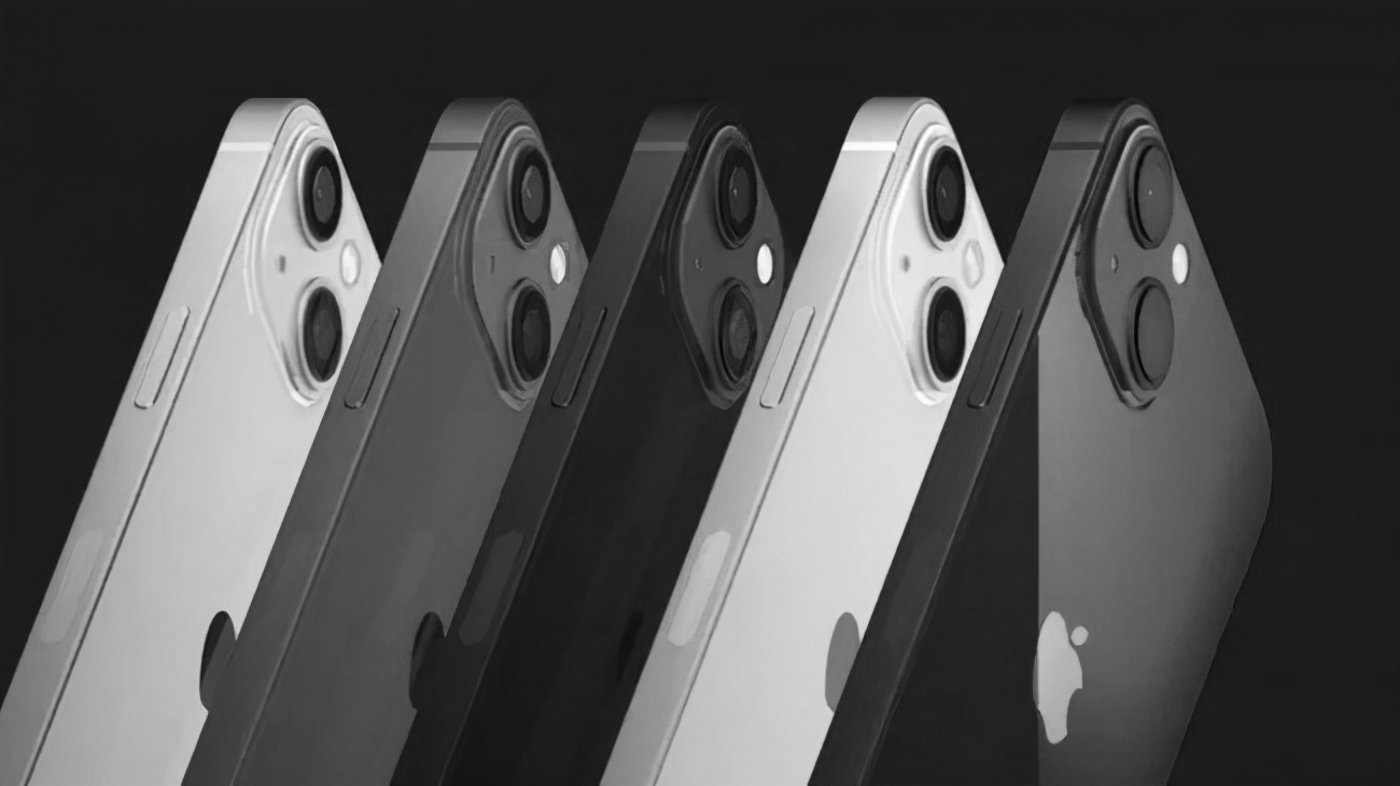 In October, smartphone brands shipped out a total of 33.575 million units in China, registering a year-on-year growth of 28.4%, statistics from the China Academy of Information and Communications Technology show. Between January and October 2021, 282 million smartphones were shipped, showing a 12% growth from the same period in 2020. In October, 26.59 million 5G smartphones were shipped out in the country.

Chinese smartphone brands accounted for over 90% of the total shipment between June and August in 2021. However, the number slumped to 68% in September as Apple launched iPhone 13. 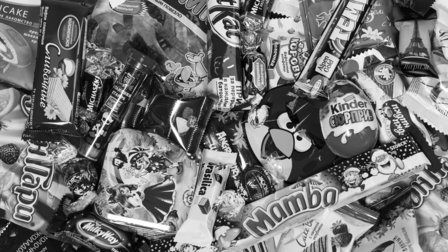 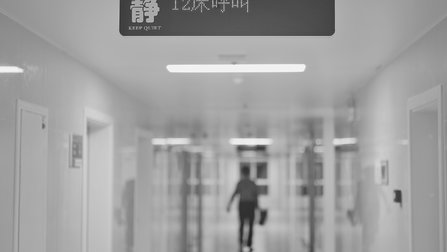 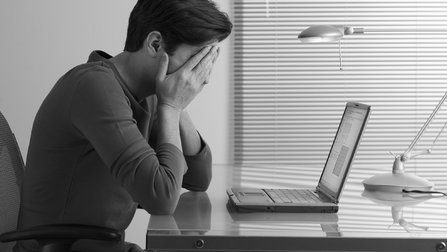 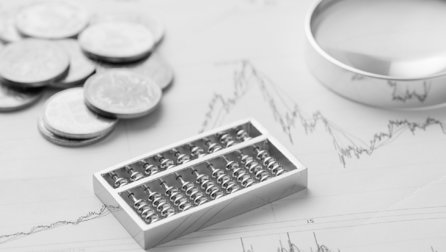 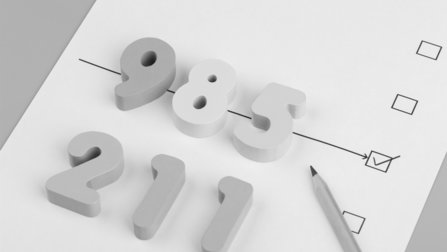 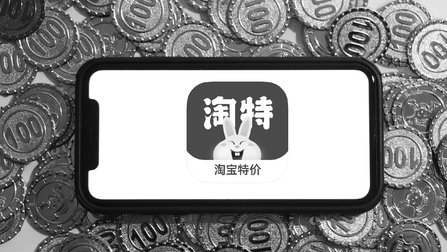