Last week, China's regulator asked Tencent not to roll out any new app or update existing app unless it proved qualified through its technology inspection, highlighting protection for users' interests.

BEIJING, November 29 (TMTPOST)— WeChat, one of the most popular social media in China, is bracing external links to facilitate e-commerce, suggesting Chinese tech giant Tencent is stepping up opening its “wale garden” to rivals following further direction of the country’s regulator to boost competition in the tech sector. 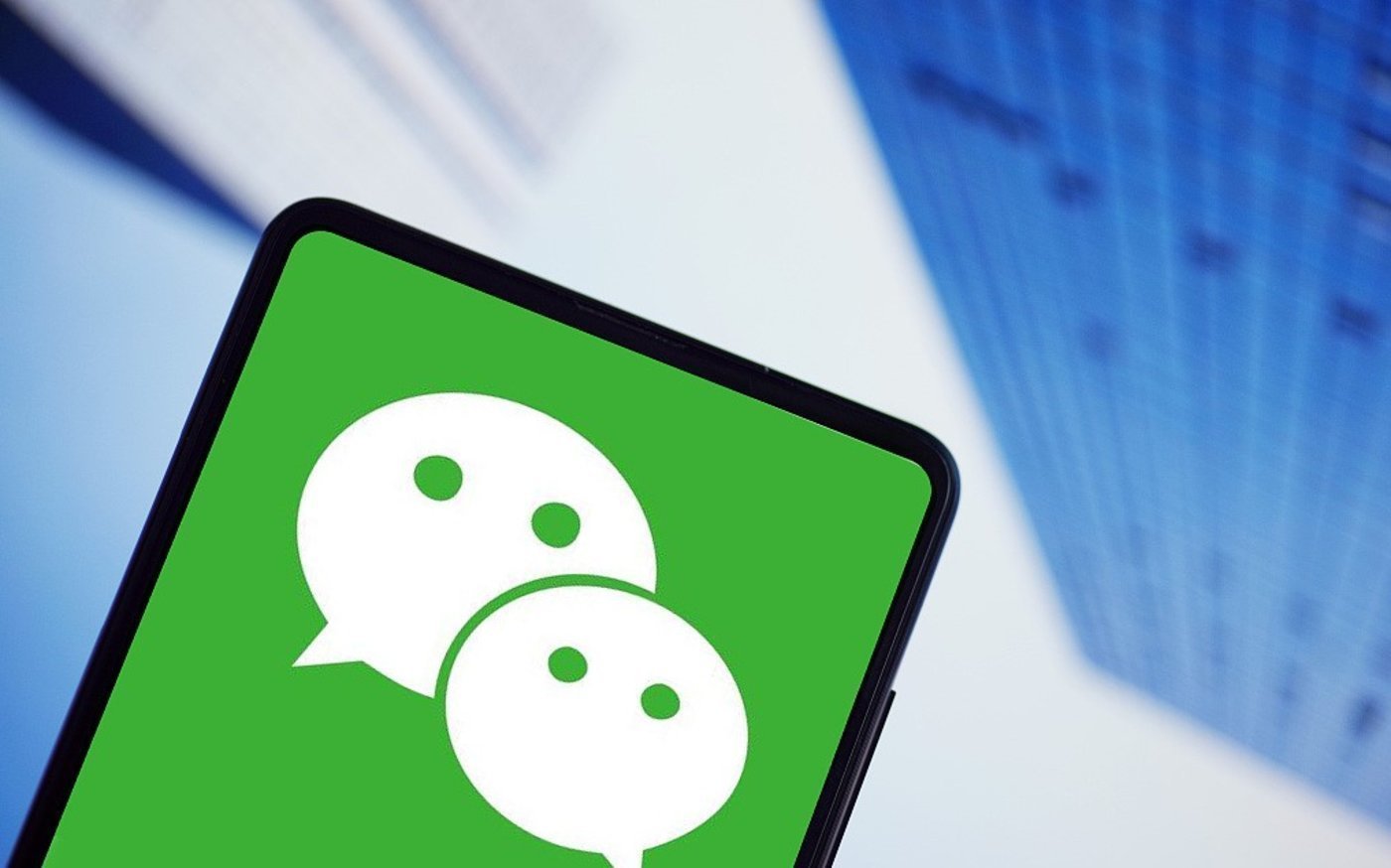 According to the updated its content management rule about external links released on Monday, WeChat started to allow users to directly access to external links in the one-to-one messaging from that day, and the access to external links for e-commerce services on group chat is unblocking as a trial. The messaging app plans to develop a new feature for users to choose accessibility of external links and manage the links by themselves. It also pledged that under the guidance of the regulator, it would continue to promote the proposal to stop blocking each other’s links with other major internet platforms, actively work with other platforms to implement the proposal, explore technical possibility of other platforms’ smooth delivering WeChat services, so as to offer better experience to users.

Earlier this month, Tencent' trial platform applied for access to Douyin to share derivative videos from its copyrighted films and shows, two months after the Ministry of Industry and Information Technology (MIIT) of China held a meeting with tech firms including Tencent and Alibaba and ordered all the internet platforms be unblocked by September 17. Tencent that month later announced to allow users to access external links on WeChat in one-to-one channels.

Last week, China Central Television (CCTV) reported MIIT asked Tencent not to roll out any new app or update existing app unless the ministry proved qualified through its technology inspection, ordered by a temporary administrative guidance. During the special initiative to crack down practices that infringed on users’ interests this year, MIIT found a total of nine products of Tencent violated relevant laws and regulations, the reported noted. And it stressed all the stakeholders including the industry, businesses, platforms and individual users are required to join in protection for online data security when the Personal Information Protection Law of China, effective on the beginning of this month, defined directions of the internet regulation. 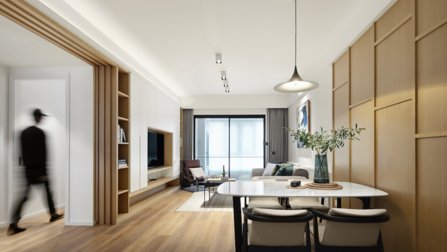 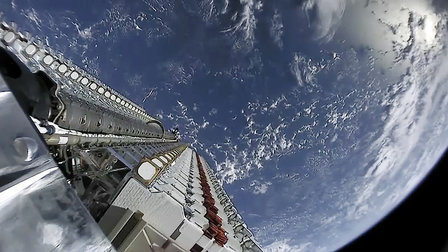 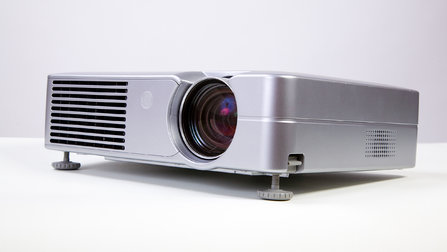 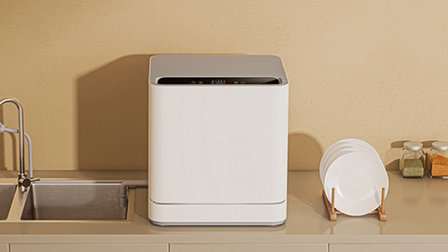