Xiaomi's global shipment decreased 5.8% from a year ago in Q3, when Apple with launch of iPhone 13 retook No.2 place that Xiaomi just took for the first time in previous quarter.

BEIJING, November 23 (TMTPOST)— The ongoing global chip crunch is hitting the leading Chinese smartphone maker Xiaomi hard in the third quarter, when it ceded the No.2 place in the global market that just grabbed a quarter ago. 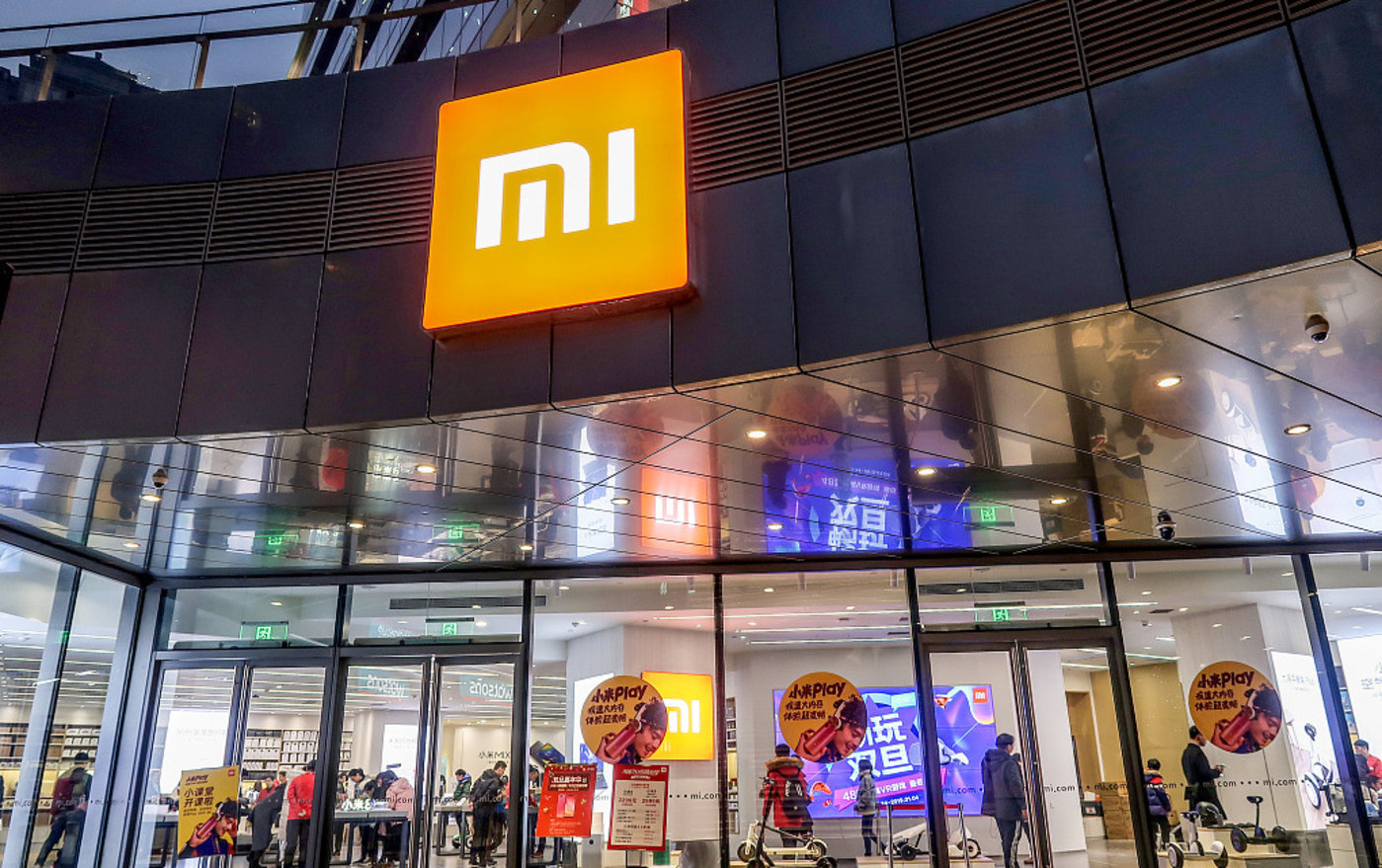 During the third quarter of 2021 ended September, Xiaomi totaled revenue of RMB78.06 billion (US$12.2 billion) with a year-over-year (YoY) increase of 8%, beating analysts’ estimate of RMB77.46 billion. With YoY growth of just 0.5%, its core business smartphone posted revenue of RMB47.8 billion (US7.49 billion), short of analysts’ prediction of RMB49.21 billion. The smartphone shipment decreased 5.8% from 46.6 million the same period of 2020 to 43.9 million, much weaker than the second quarter which saw 52.9 million smartphones shipped with a robust YoY growth of 86.8%. The company took blame mainly for global supply shortage of key components including SoC (system-on-chip) and forecasted the total annual shipment would reach 190 million units, up 29.78% from last year’s 146.4 million.

“The key reason for our shipment decline is that our devices in short supply,” Xiaomi president Wang Xiang explained at the earnings call on Tuesday, the chip shortage led to reduction in shipment in a range between about 10 million to 20 million units. Wang expected Xiaomi would still face significant challenges in the first half of next year and the chip supply could improve in the second half.

According to Canalys, Xiaomi’s global shipments in the second quarter for the first time ranked the second with a market share of 16.7%. However, in the global technology market analyst firm’s ranking in the third quarter, Apple re-took the second place with the launch and strong sales of iPhone 13 that quarter, shipping 49.2 million smartphones and for growing 14% YoY and a 15% share, while Xiaomi took the third with 44 million units shipped and a 14% share and a YoY decrease of 7%.  Canalys noted both Xiaomi and Samsung, the No.1 vendor, struggled with supply of devices, but Xiaom’s demand outstripping supply was partly due to a blockbuster performance in the second quarter, which depleted available stock. 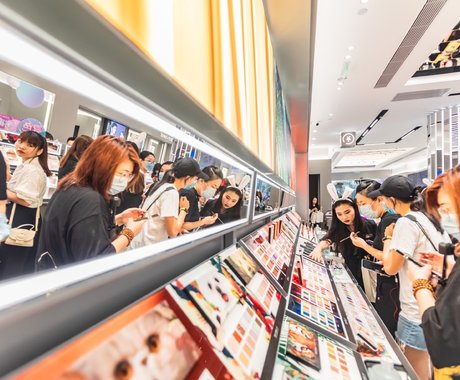 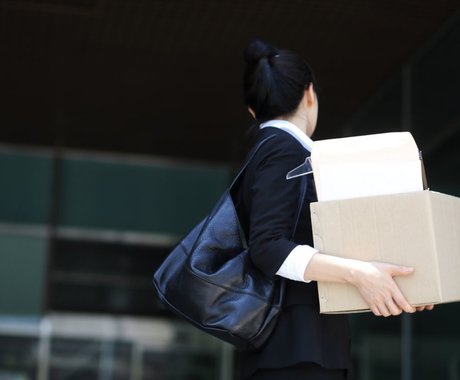 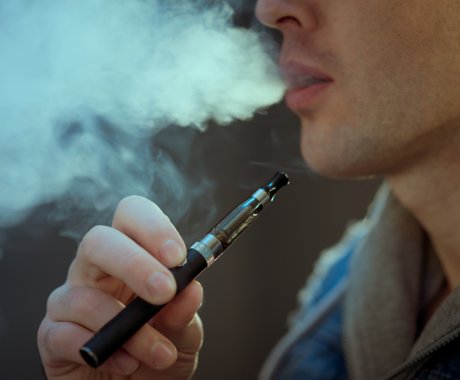