Huawei earlier this year explained applications aimed to prevent companies or individuals from trademark squatting targeting Annabel Yao after her entry in the entertainment, and her father Ren Zhengfei apologized for "his first abusing the company's power for personal purposes".

BEIJING, November 8 (TMTPOST)— Boys will be boys while girls may not do the same. The trademark registration in the name of an heiress of China’s telecom giant Huawei once again turned stunning eye-catching among Chinese netizens as the approval of such registrations became the most searched term on China’s popular social media platform Weibo over the weekend, even hotter than the e-sports club Edward Gaming which first ever won the League of Legends World Championship for the LPL Chinese league. 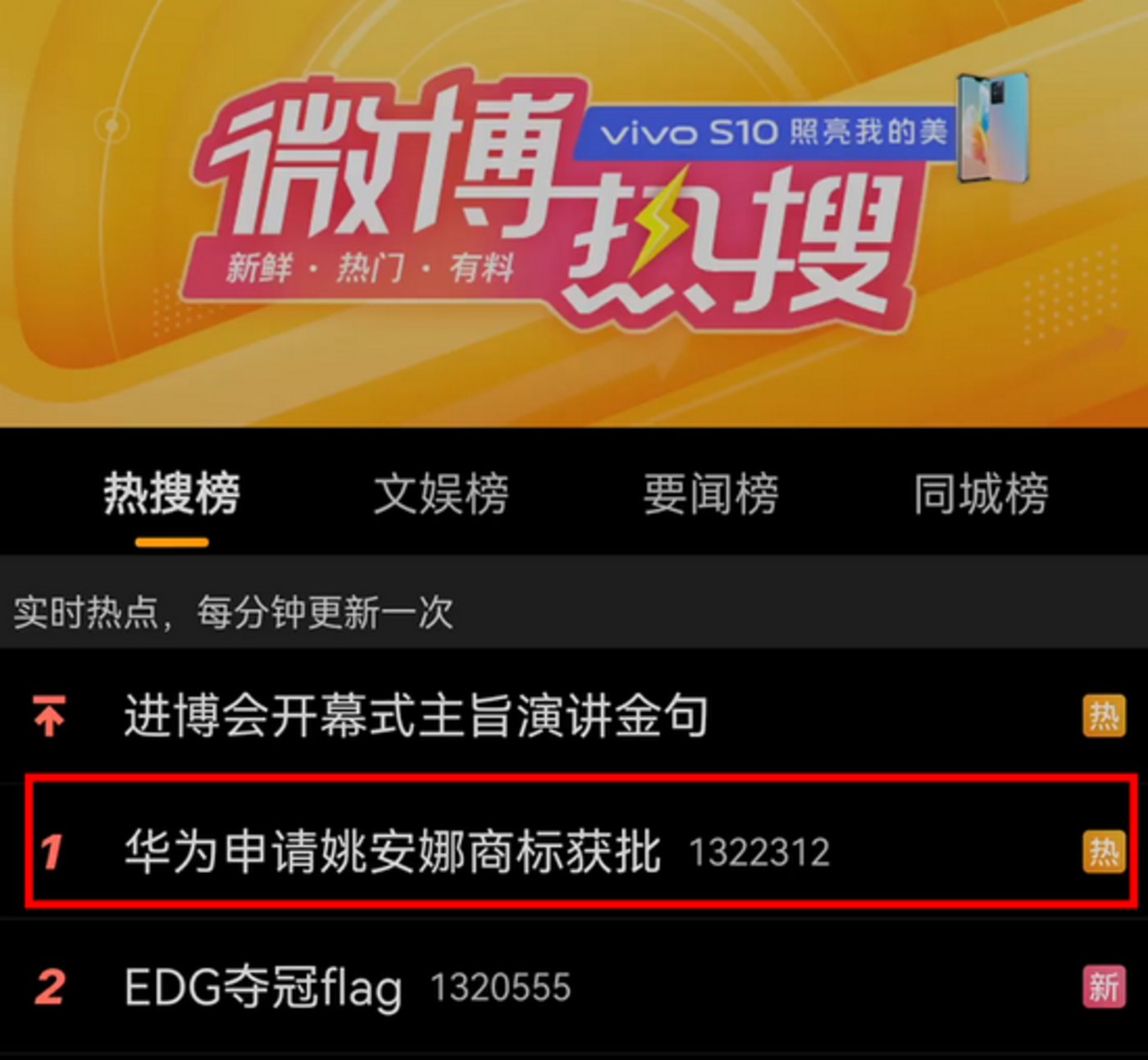 Annabel Yao was dubbed the Little Princess of Huawei as she is the half-sister of Meng Wanzhou, the Huawei Chief Finanicial Officer and referred to as the Princess of Huawei by state media who was released back to China in September following her detainment in Canada for three years on U.S. criminal charges that intensified U.S.-China tensions.

Huawei has applied for a total of 90 trademark registrations about Annabel Yao either in her two Chinese names or her English name in late January, right after she released a video documentary entitled Breaker to announce entry into the entertainment industry as an artist signed with an agency Tianhao Shengshi Entertainment. 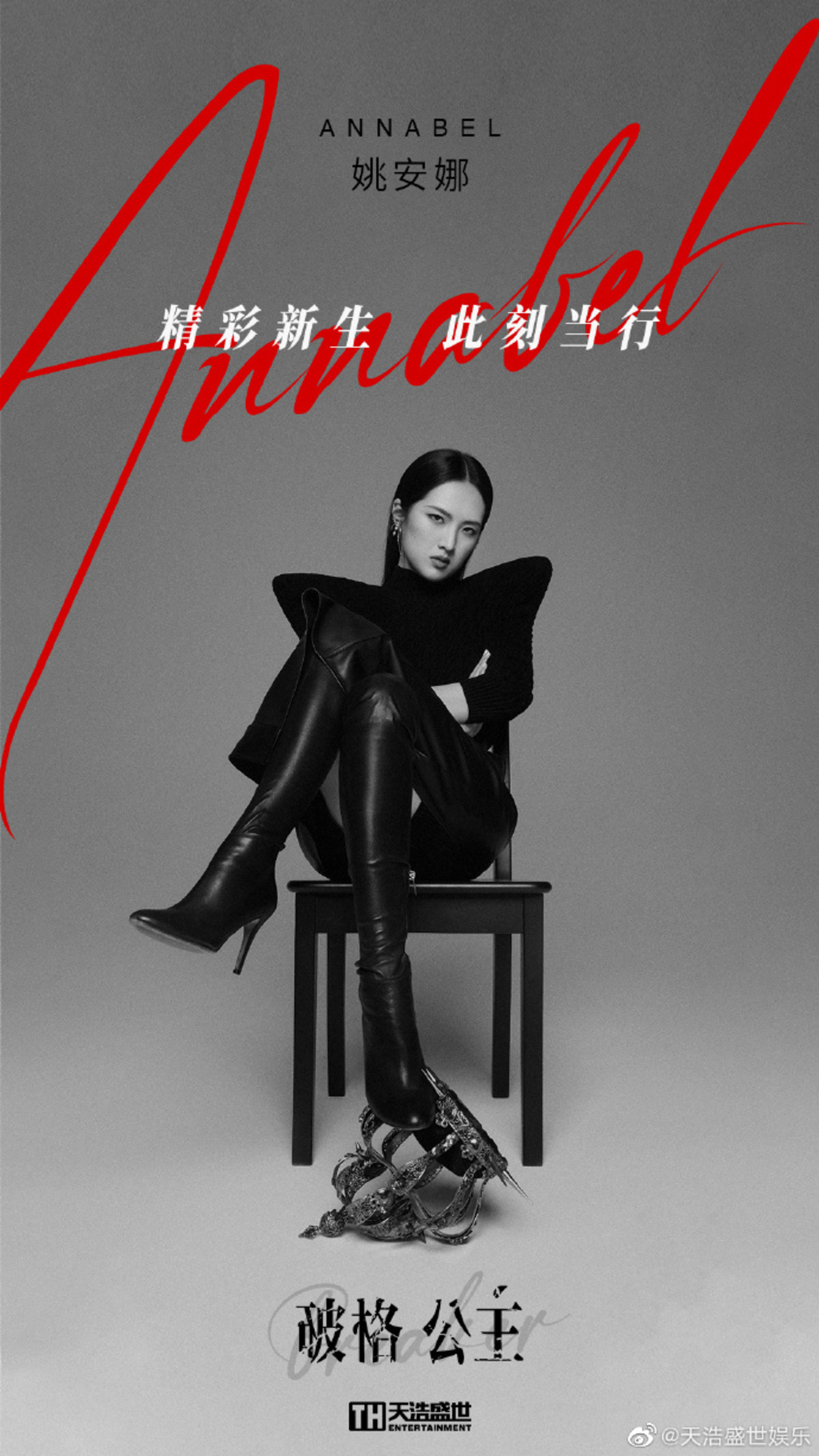 In order to prevent “some companies or individuals from trademark squatting targeting Annabel Yao”, we “have no choice but to take such actions” as citizens can only apply for trademarks on behalf of a company or hold the individual business license under China’s Trademark Law and Yao, as a fresh graduate, doesn’t registered her own company, according to a statement on Huawei’s online forum Xinsheng Community explained its application in early February. The statement said Ren Zhengfei had entrusted the application to Huawei’s Intellectual Property Department and Yao’s studio would pay for all the relevant fees. Ren apologized for “his first abusing the company’s power for personal purposes” to all the employees, the statement added.