In October, Xpeng dethroned NIO as the No. 1 EV manufacture in China by delivery while Nezha, an emerging EV brand owned by HOZON Auto, broke into the top three.

BEIJING, November 1 (TMTPOST)— The latest data showed the troika era of China’s native electric vehicle (EV) making landscape was replacing by a Big-Four one. In the past month, Xpeng dethroned NIO as the No. 1 EV manufacture in China by delivery while Nezha, an emerging EV brand owned by HOZON Auto, broke into the top three. 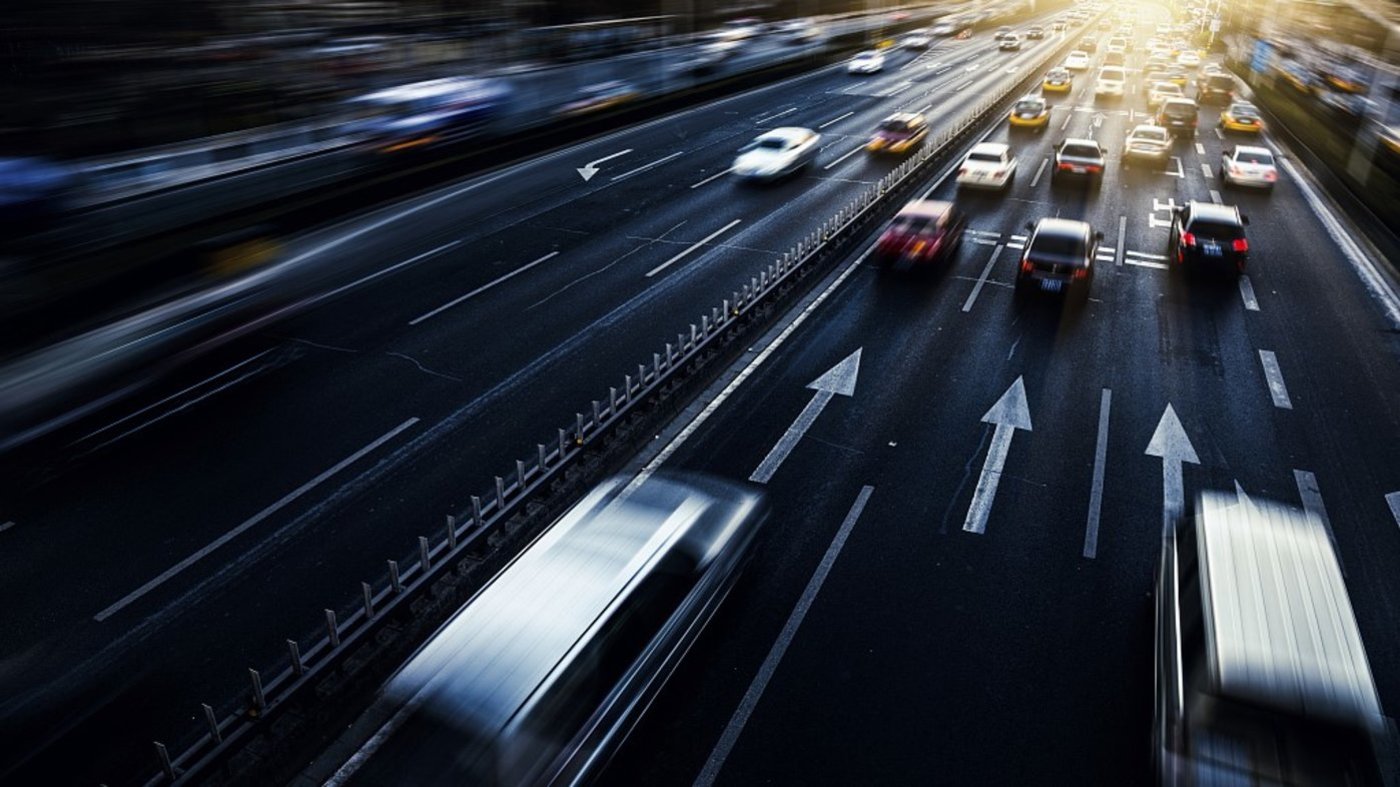 October witnessed Xpeng’s delivery of 10, 138 EVs, with more than 10,000 units for a second consecutive month. Despite the semiconductor shortage, the EV maker maintained strong momentum with a 233% increase year-over-year (YoY), way ahead of other domestic rivals. The monthly delivery of its P7 sports sedans rose 187% from a year ago to 6,044, and the delivery of G3 reached to a record of 3,657 since the launch in December, 2018.  The latest model P5 smart family sedans, launched in last September post delivery of 437 units and were said to have a solid order backlog.

Li Auto, another leading Chinese EV maker, delivered Li ONEs in October, up 107.2% YoY, and said it took just 708 days to reach the production milestone of 100,000 units, “making us the fastest to achieve this among emerging NEV manufacturers in China”. In the same month, the company had to consider delivering radar-less preliminary version of vehicles to overcome the prolonged global chip dearth. “We are working in earnest with our suppliers to fully restore the millimeter wave radar supply, aiming to shorten the waiting time of delivery to our users,” the president Yanan Shen said in the statement of recent monthly delivery on Monday.

NIO, previously seemed as the top one Chinese EV maker, delivered 3,667 vehicles in October, decreasing 27.5% from a year earlier. Besides the supply chain challenges, the company also blamed for reduction in production volume resulting from the restructuring and upgrades of manufacturing lines and the preparation of new products introduction from September 28 to October 15. It noted ES8, its flagship premium electric SUV model, had resumed production to the end of October and new order in that month reached another all-time high driven by user demand.

Nezha had a delivery of 8,107 units with YoY rise of 294%, a record high monthly delivery for the ninth month in a row. It said Nezha U Pro, the pure electric SUV model released in April, was such a big seller that orders in October alone topped 5,000, and the cumulative deliveries of Nezha V, a smaller SUV model, surpassed 35,000 units since the launch in last November. 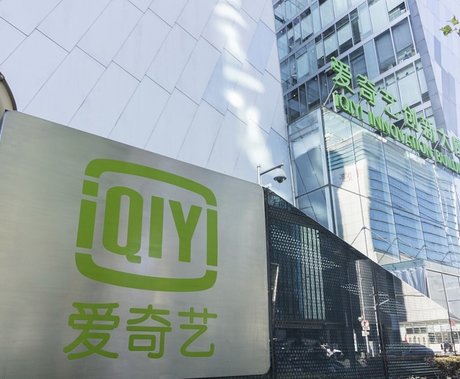 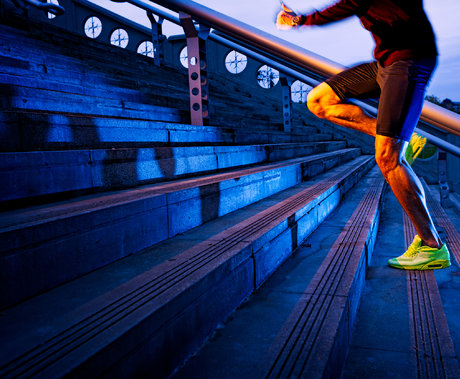 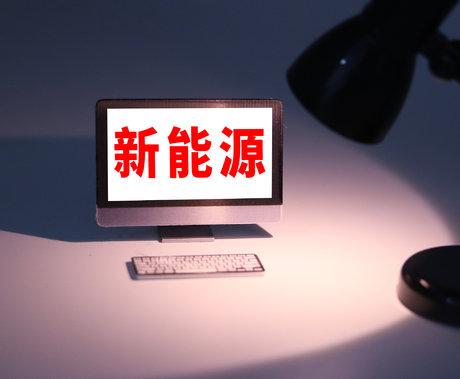 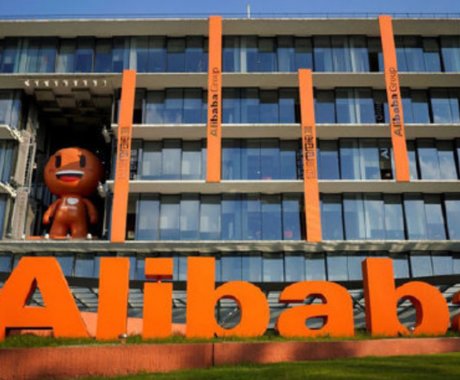