In 2020, the world's lab-grown diamond output was 6 million to 7 million karats, nearly half of which was manufactured in China. About 80% of China's production was concentrated in Henan province, central China, according to a research report released by China CITIC Securities. 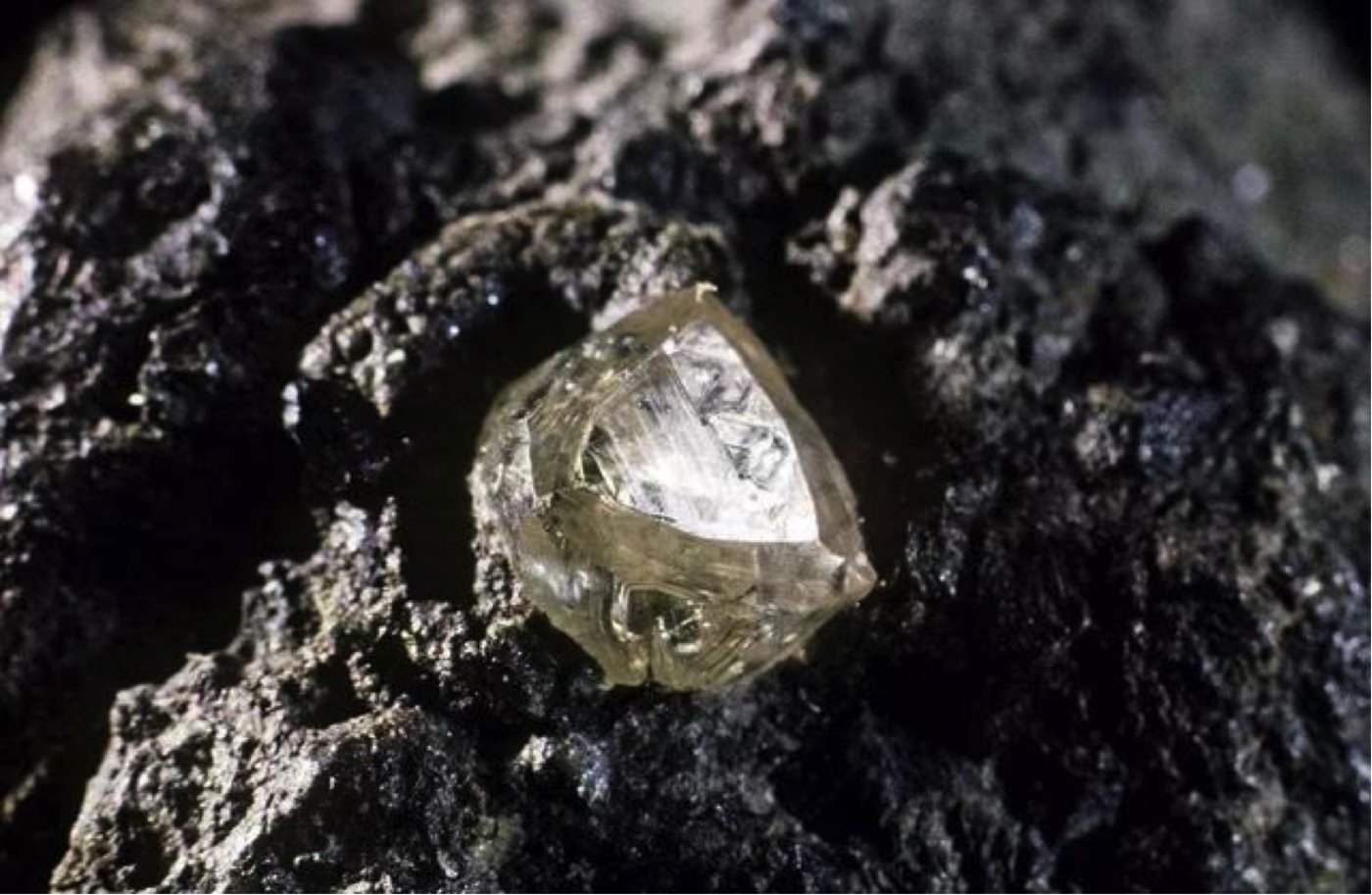 BEIJING, October 31 (TMTPOST) – “Give me half pound of diamond” has become a meme on Chinese social media in the past month since the floating of the IPO of a Henan-based lab-grown diamond manufacturing company in Shenzhen.

“Did they go nuts? Didn’t they know diamond was sold by karat, i.e. 0.2 gram?” one post remarked. “But diamond can be sold by pound if you go to Henan, China,” said another post.

As of last Friday, October 29, all the four diamond-manufacturing firms witnessed a surge in their stock prices. In particular, newly-listed Liliang Diamond’s share price surged to RMB 288, nearly 14 times of its issue price.

In 2020, the world’s lab-grown diamond output was 6 million to 7 million karats, nearly half of which was manufactured in China. And about 80% of China’s production was concentrated in Henan province, central China, according to a research report released by China CITIC Securities.

Nearly 95% of man-made rough diamonds and diamond powder of the world were made in Henan province, according to a news report released by China’s official news agency Xinhua in late October, citing the statistics of Henan Mechanical Engineering Association.

On October 26, the International Lab Grown Diamond Trade Expo was held in Zhengzhou.

In 2019, the Lab-grown Diamond Branch of the Gems & Jewelry Trade Association of China was formed in Zhengzhou, the capital of Henan province. There are over 200 companies that produce hard carbon materials or diamonds in the province.

Henan province has become the dominant player in man-made diamonds of the world. Diamonds, just like the spicy soup, have become the specialty of the otherwise economically non-descript province. But why Henan, a province whose economy lags bebind its peers’ in the Yangtze River Delta and Pearl River Delta?

A Series of Coincidences

Diamond, made of the most common element -- carbon, has become a symbol of eternal love for about a century in the world due to a bedazzling marketing success.

In China, the history of diamond manufacturing has nothing to with romantic love or jewelry, but industrial use and a planned economy.

In 1953, the first lab grown diamond was made in Sweden by applying high pressure and high temperature (HTHP). Throughout the 1950s and 1970s, China’s economy was isolated from Western ones. It had to research and develop its own techniques on making a diamond-grade drilling bits and cutting blades. In 1963, the first diamond-making HPHT machine rolled out in China following the launch of a national research project coded “121” by the central government. The stones made of carbon atoms and research results were handed over to the Research Institute of Grinding Materials and Grinding Tools in Zhengzhou, Henan province, which was founded in 1958 by the Ministry of Mechanical Industry of China. The discovery of a bauxite mine near the provincial capital was a major factor in the decision for the site selection of China’s first diamond lab. The other factor was the relocation of a factory that had produced grinding wheels in neighboring Hunan province. The geographic proximity of the institute to the factory and the mine made commercialization of diamonds faster. The logic behind the site selection of the lab was learned from the Soviet Union.

In 1964, the institute produced China’s first six-faced HPHT facility to produce diamond for industrial use, marking the improvement of diamond-making technology. In 1966, the six-faced HTHP pressing machines were mass produced. The products were widely used in glass, optics, auto, mining and other sectors.

In the following decades, manufacturing technologies were transferred to a few grinding wheels factories. Some engineers have started their own private diamond making plants in Henan province since China’s economic reform in late 1978.

Another milestone was after 2000. Thanks to technological advantages of six-surface or cubic pressers and orders from the rest of the world, a cluster of synthetic diamond manufacturing plants emerged in Zhengzhou, Xuchuang, Shangqiu and Nanyang prefectures of the province.

China’s raw synthetic diamond output currently accounts for about 90% of the world’s total and has led the rest of the world for nearly two decades. Nearly 80% of diamond materials are produced in Henan province.

The Dazzling Rise of Lab Diamonds

An industry expert said the difference between natural diamonds and man-made diamonds can be comparable to that between ice in the river and ice in the fridge.

However, a quick look at the history of diamonds as the jewelry would show humans could hardly see through the tricks performed by glib deep-pocket jewelry merchants.

The slogan “A Diamond is Forever” has echoed on the minds of many young couples, who have been brainwashed with the artificial correlation between a piece of jewelry touted as “rare” and everlasting love. “Diamonds are a girl’s best friend” was another mesmerizing slogan presented by Hollywood star Marilyn Monroe.

Whether the century-old tax on women in love or fools could be removed by Henan manufacturers is a question mark. But statistics show that increasing number of young people are embracing synthetic diamonds.

From 2012 to 2015, Henan-made synthetic diamonds entered the markets of developed countries. In 2016, Henan manufacturers were able to produce diamonds that meet 4C standards for natural diamonds.

Faced with the threat from Henan businessmen, De Beers, the global diamond giant, in 2015 collaborated with six other diamond firms to replace the resounding “Diamond is forever” slogan with a new one – “Real is Rare, Real is Diamond.”

The new slogan by global giants hinted that lab-grown diamonds were fake.

In July 2018, the Federal Trade Commission ruled that lab diamonds are real diamonds, hammering the last nail into the claim of “real”, “genuine” or “natural” diamonds by De Beers and its partners. De Beers was forced to join the bandwagon of synthetic diamonds in the same year by introducing Lightbox Jewelry, which sells jewelry made of lab diamonds.

According to a report released by Bain Consulting, the retail price of lab diamonds fell to only 35% of diamonds made in the bowels of the earth in 2020, from 80% of the latter in 2016. Furthermore, in the past two years, the color and purity of Henan-made diamonds have been improving along with a fall in their prices.

China is the world’s second largest diamond market and is highly likely to overtake the United States as the world’s largest market in the near future.

As of 2018, only 20% of China’s urban residents owned diamond jewelry while the figure was 70% in the United States. Apparently, there is a huge untapped market in China and Henan-made diamonds are set to fill the blank.

In the future, Henan manufacturers may enable consumers to achieve “karat-free” with their higher quality of the diamond and even lower prices. 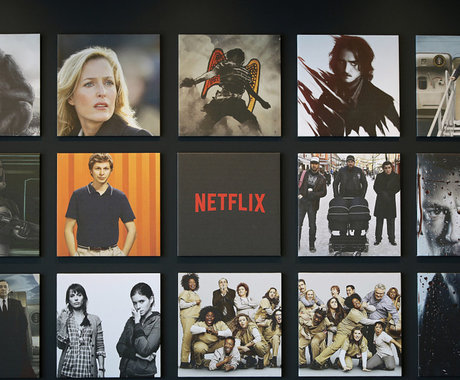 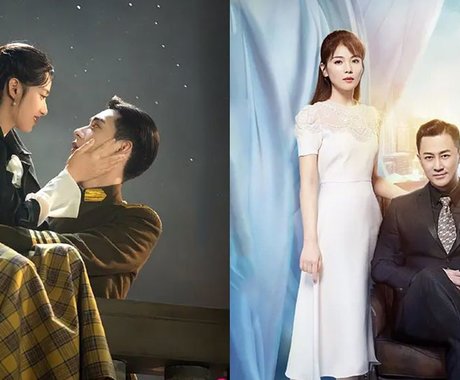 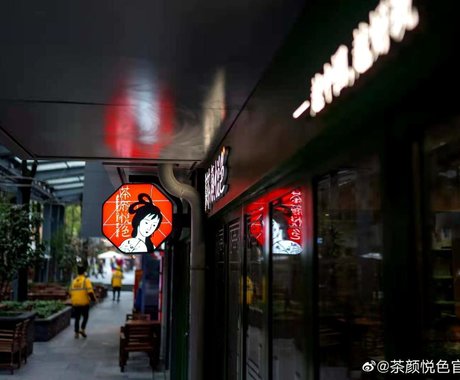 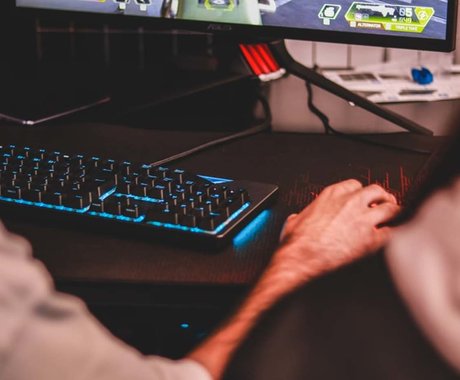 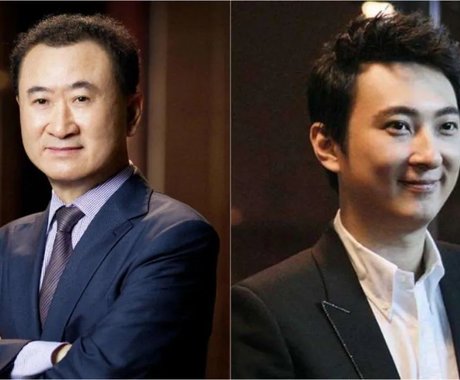 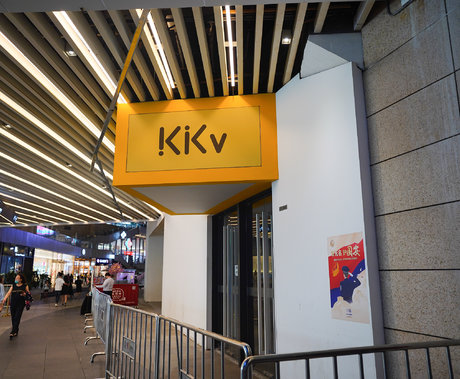