Built upon advanced 5nm process technology, Yitian 710 is powered by 128 Arm cores with 3.2GHz top clock and design for exclusive use in Alibaba’s data centers. T-Head noted that the chip showed exceptional performance as it achieved a score of 440 in SPECint2017 (a standard benchmark to measure CPU integer processing power), with 20% higher than the current state-of-the-art Arm server processor in performance and 50% more in energy efficiency. 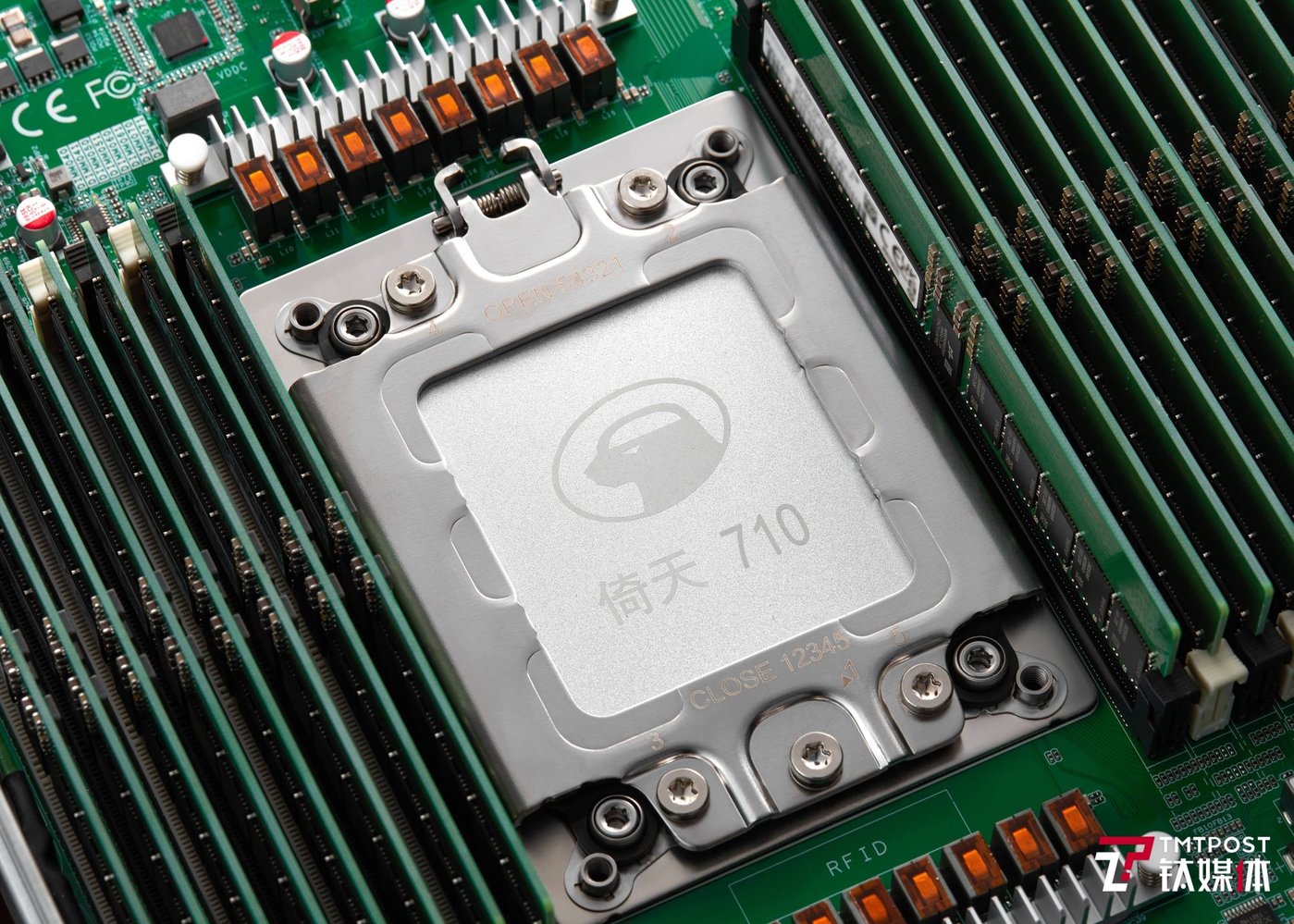 Unlike Hanguang 800, Alibaba’s first AI inference chip released in 2019, Yitian 710 is a server chip designed for general servers and the company’s first cloud-native CPU chip, marking a major step for Alibaba Could’s "one cloud multi-core" strategy.  “We plan to use the chips to support current and future businesses across the Alibaba Group ecosystem. We will also offer our clients next-generation computing services powered by the new chip-powered servers in the near future,” said Jeff Zhang, President of Alibaba Cloud Intelligence and Head of Alibaba DAMO Academy.

Zhang said Alibaba will continue to work with partners such as Intel, Nvidia, AMD and Arm to offer various computing services for its global customers.

During the Apsara Conference, Alibaba’s annual technology flagship event, on Tuesday, Alibaba Clould unveiled the development of its proprietary servers Panjiu for the next-generation of cloud-native infrastructure. By separating computing from storage, the servers are optimized for both general-purpose and specialized AI computing, as well as high-performance storage.

In the same event, Alibaba also announced that it will open the source code of the XuanTie IP core series, its custom-built processors based on RISC-V instruction-set architecture. The related software stacks, which support multiple operating systems, including Linux, Android, RTOS and Alibaba’s own AliOS, will also be opened. The company will provide more services and support for development tools, SDKs and customized cores in the future. 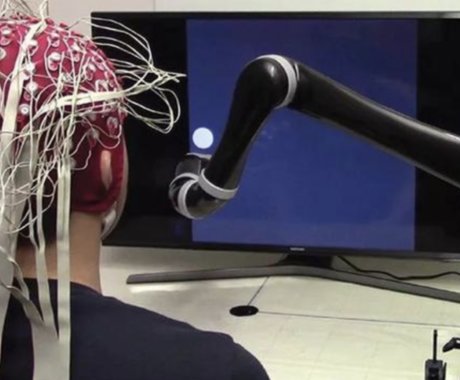 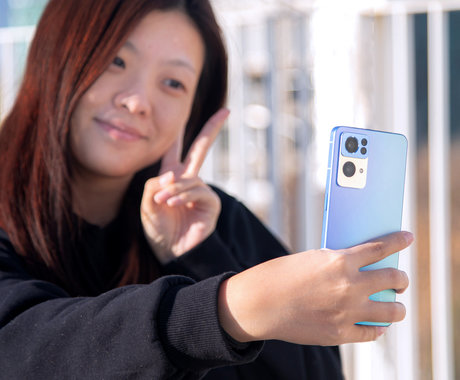 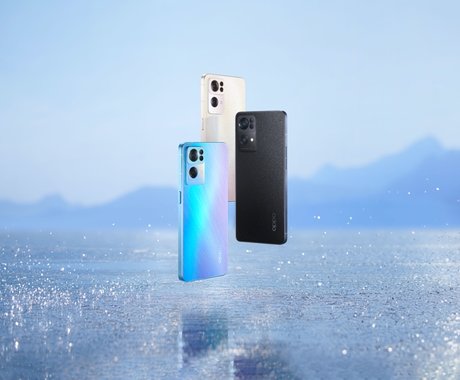 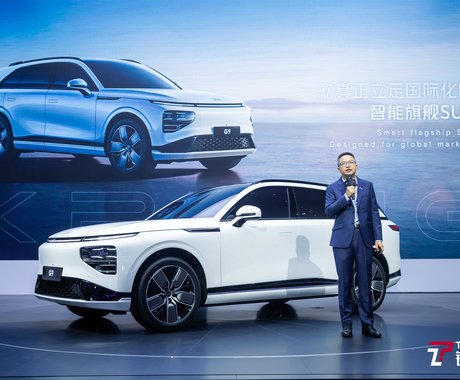 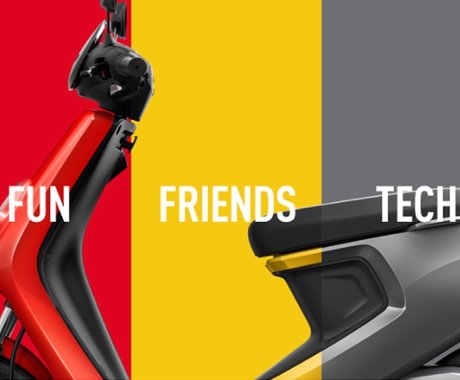