Xiaomi will start mass-producing its electric vehicles in the first half of 2024, said Lei Jun, CEO of Xiaomi. 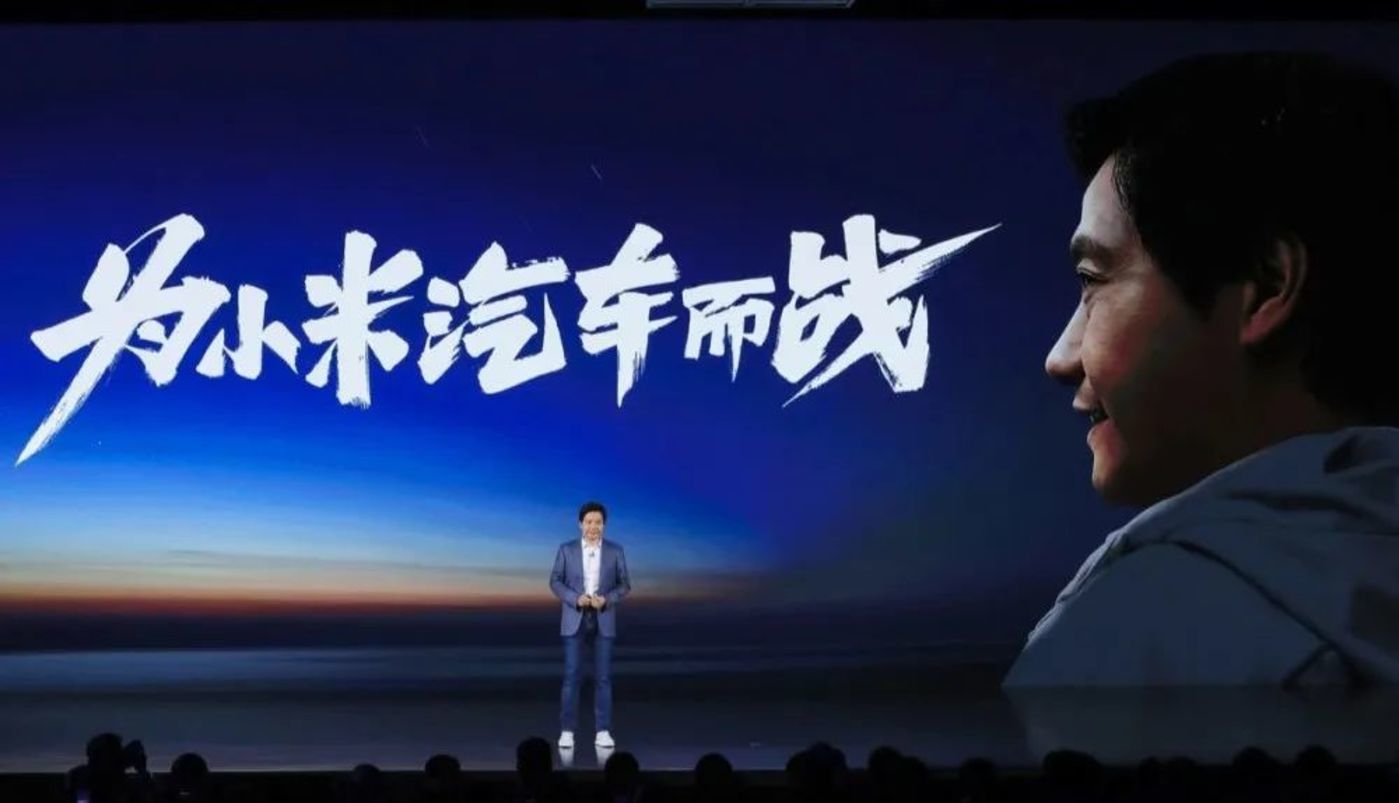 The announcement marks new progress for Xiaomi’s vehicle business since it was first announced earlier this year, including the establishment of the company, dedicated team merger and acquisition. In March, Xiaomi said it would commit to investing US$10 billion in a new electric car division over the next ten years, Reuters reported earlier this year.

Xiaomi’s carmaking venture far exceeds the expectations, Lei said. As a new player in the car sector, Xiaomi’s progress in the past three years had been remarkable. It is reported that Lei Jun aims to sell 100,000 cars for the first year and 900,000 units in three years after mass production.

Xiaomi’s electric car business had been registered in Beijing on September 1, 2021, Lei said at the investor event. According to Lei, Xiaomi’s first car plant will be located in Yizhuang, Beijing. Xiaomi’s car division has received around 20,000 job applications. Currently, the company has 453 employees on its R&D team.

Xiaomi’s share price in Hong Kong increased by over 5% on Tuesday. 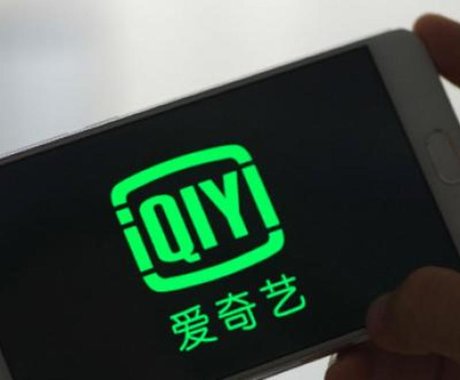 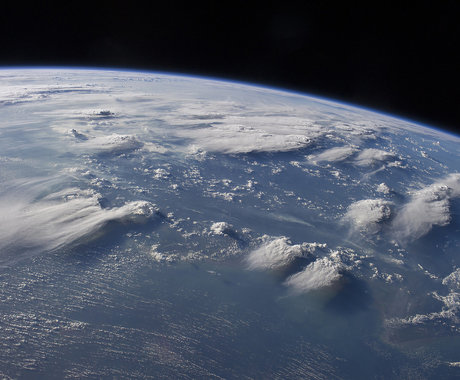 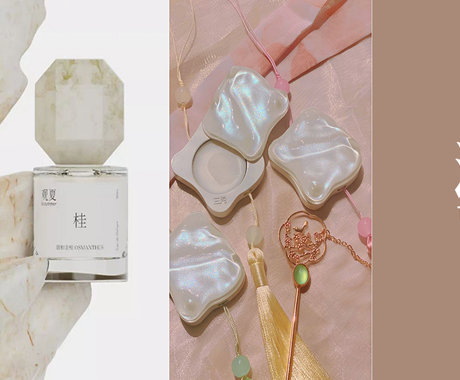 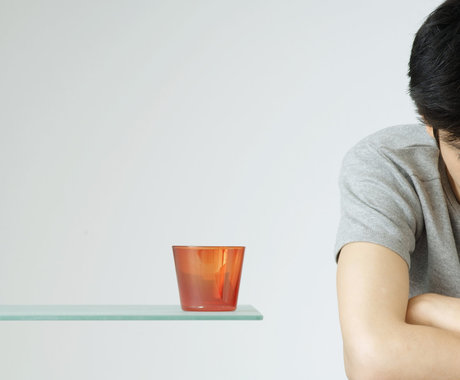 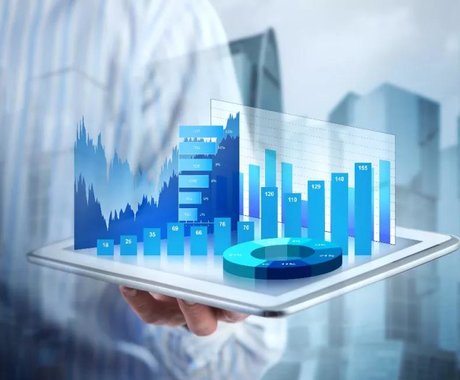