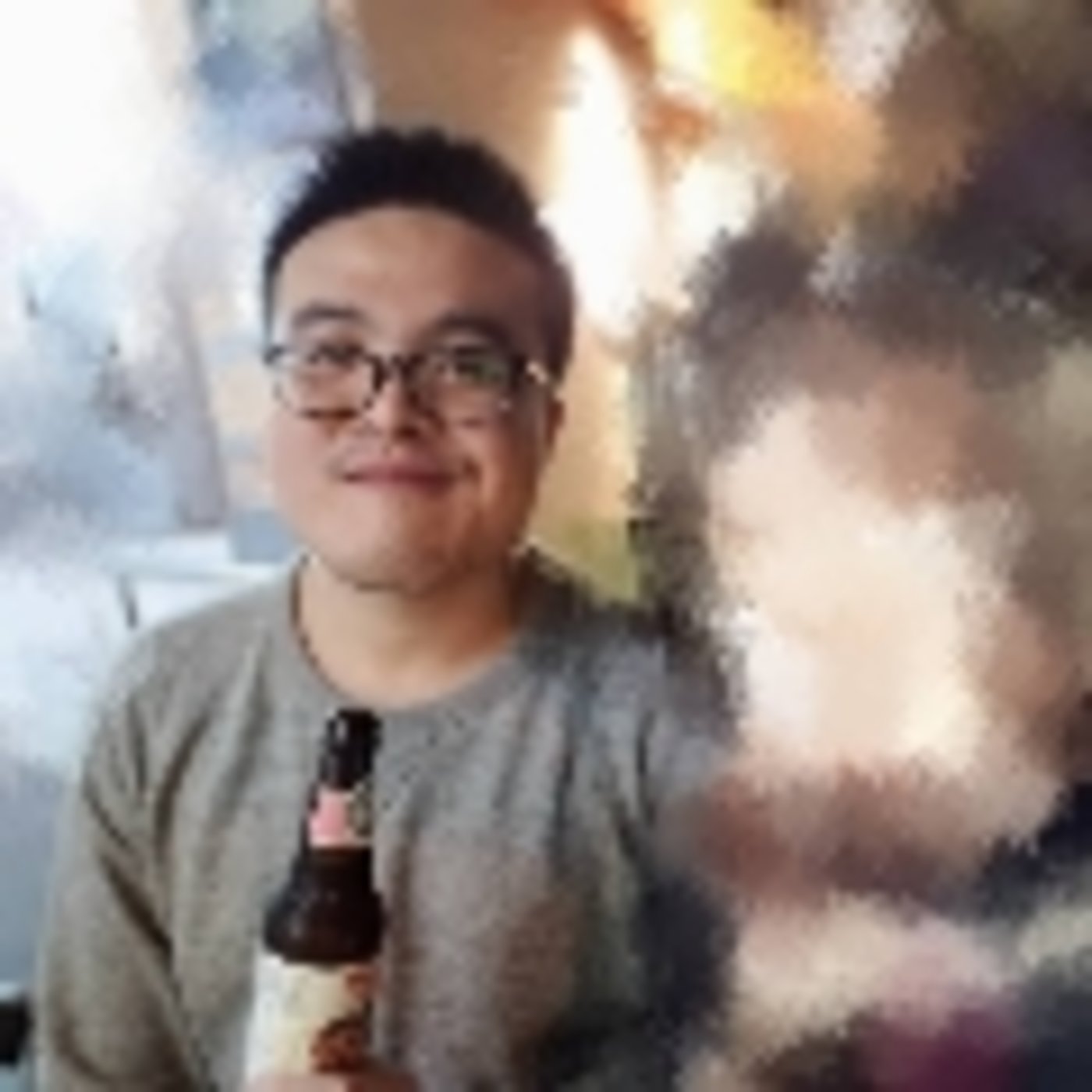 The fund will be mainly used for research on biodiversity protection, academic and diplomatic exchange and the communication of relevant knowledge and information.

BEIJING, October 13(TMTPOST) — China will donate RMB1.5 billion (US$232.5 million) to set up a biodiversity protection fund to assist developing countries in protecting animals and plants across the globe, President Xi Jinping has pledged at the 15th meeting of the Conference of the Parties to the Convention on Biological Diversity (COP15) held in Kunming, China's Yunnan province. President Xi also promised that China will accelerate the development of the solar power industry in China. 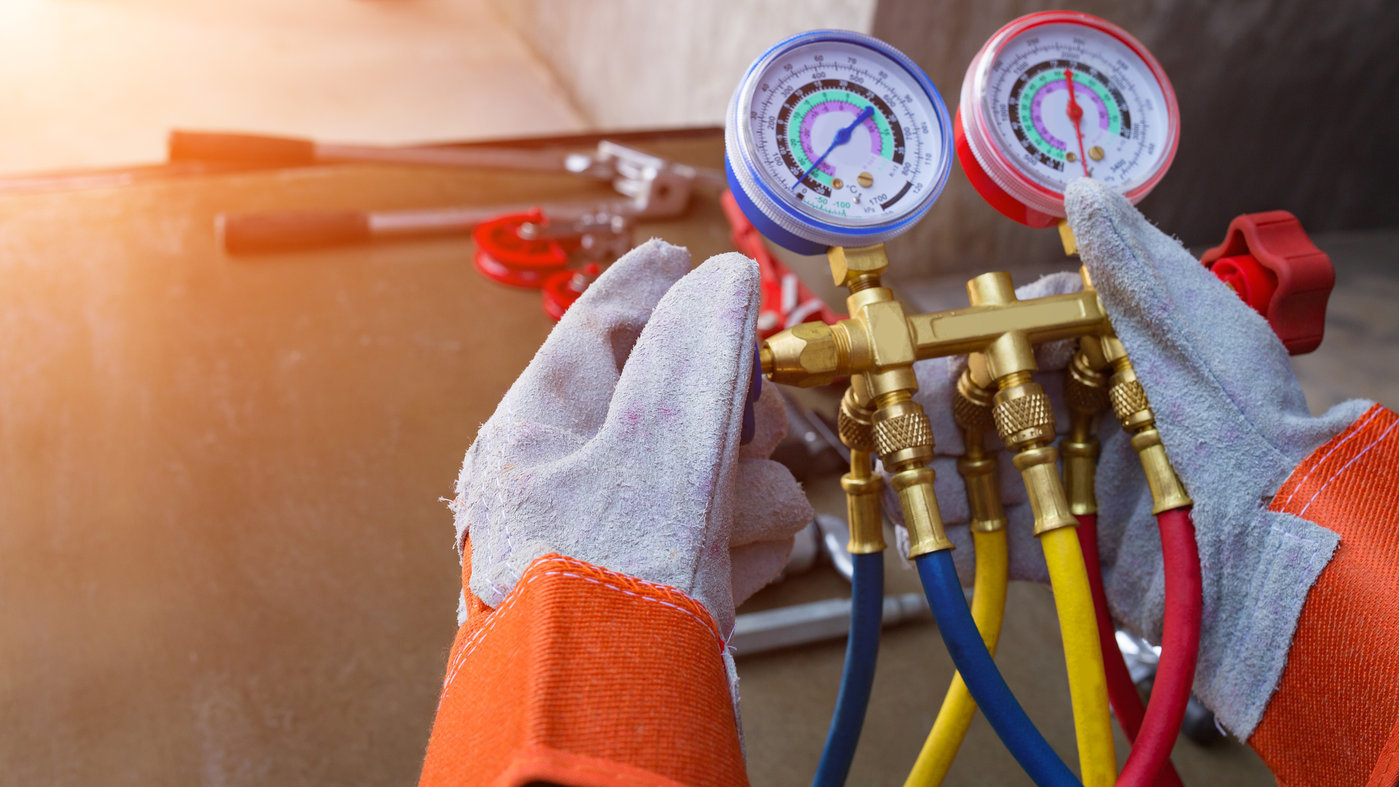 “China will take the lead and contribute 1.5 billion yuan to set up the Kunming Biodiversity Fund to support biodiversity development of developing countries,” Xi said at COP15. “China calls for and welcomes all parties to contribute and support strengthening protection of biodiversity.”

The fund will be mainly used for research on biodiversity protection, academic and diplomatic exchange, and the communication of relevant knowledge and information.

“China will release implementation plans for peaking carbon dioxide emissions in key areas and sectors as well as a series of supporting measures, and will put in place a ‘1+n’ policy framework for carbon peak and carbon neutrality,” President Xi said. “China will make faster progress in planning and developing large wind power and photovoltaic bases in sandy areas, rocky areas, and deserts.”

Kunming Declaration was also adopted at the conference. The declaration takes note of the call of many countries to protect and conserve 30% of land and sea areas through well-connected systems of protected areas and other effective area-based conservation measures by 2030. It made a series of commitments on biodiversity conservation, with implementation one of the key points.

The COP15’s impact has been felt on the Chinese stock market, as coal, gasoline and natural gas A-shares experienced a sharp share price slump on Wednesday. Around 20 fossil fuel shares, such as Anhui Hengyuan Coal, Shanghai Datun Energy, and Zhongman Petroleum and Natural Gas Group, had reached their lower limit or experienced a price drop of over 10%. 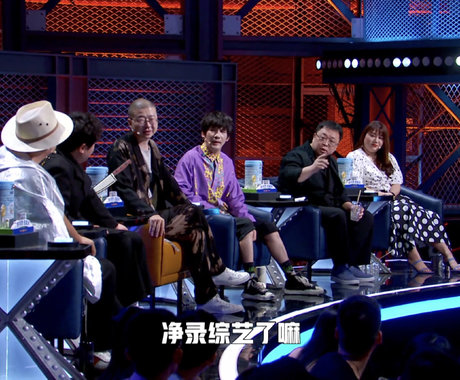 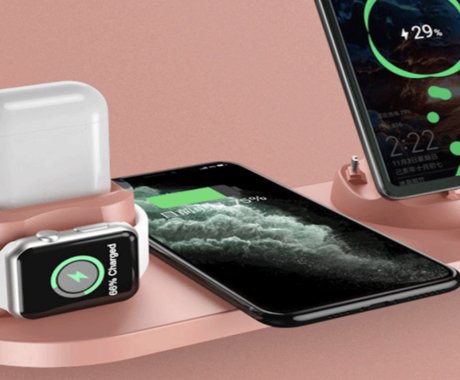 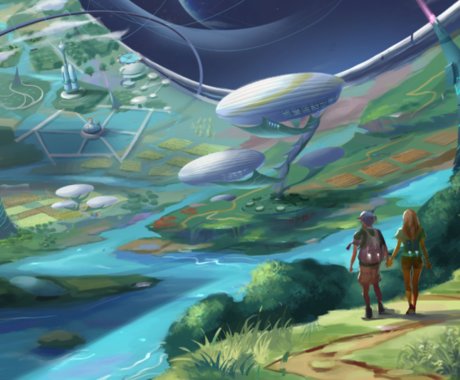 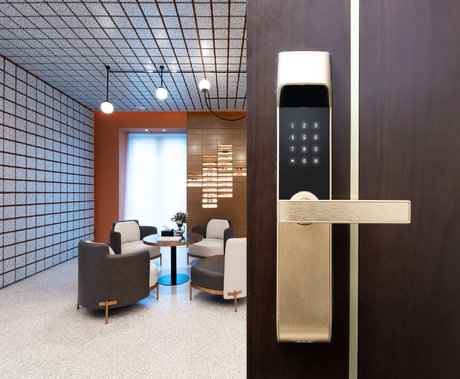 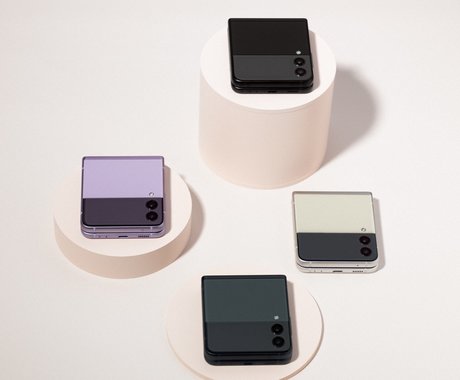