BEIJING, October 12(TMTPOST)— Overseas users of Honor’s latest smartphone lineup have access to Chrome, Gmail, Maps, YouTube, the Play Store  and other Google applications again, after more than two years’ interruption due to a U.S. ban on the smartphone brand’s former parent Huawei. “Honor has succeeded in confirming cooperation with a number of supplier partners in the early stage, and the 50 series will be equipped with Google Mobile Services”, announced Honor’s Twitter account on Tuesday. 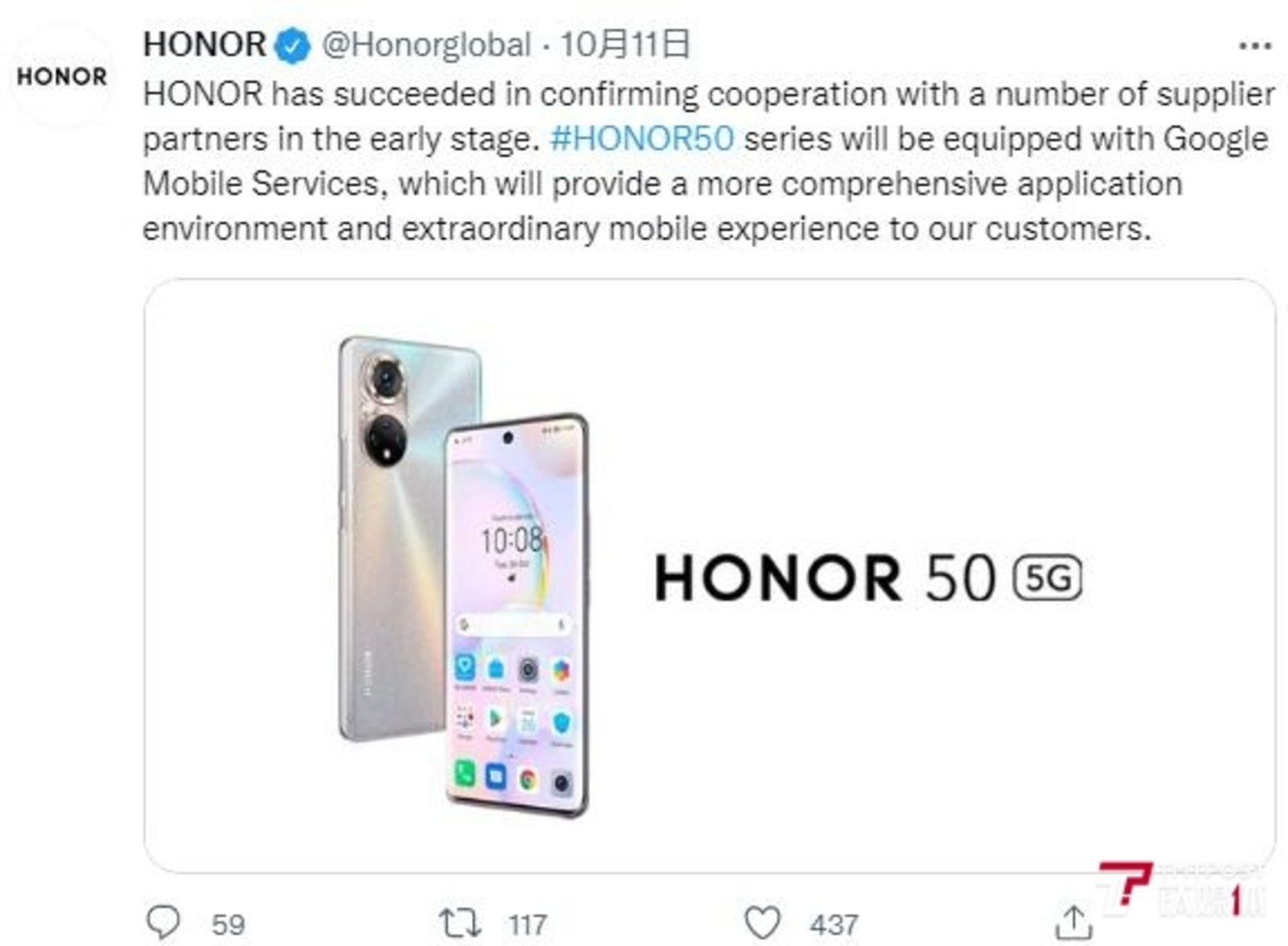 The announcement marks a significant restriction on Honor’s users was removed. Because of the Donald Trump administration’s placing Huawei on its Entity List on May, 2019, Google was prohibited from working with Huawei on new device models or providing Google’s apps and services for preload or sideload on new Huawei devices, which imposed severe impact on users even in the Europe and Asia who heavily rely on many Google services such as receiving and sending emails, surfing and searching the Internet, downloading applications from the Google Play.

Last November, Huawei unveiled to sell Honor to a venture jointly founded by Shenzhen Smart City Technology Development Group and over 30 agents and dealers of the brand. Calling the deal a “self-rescue” to sustain Honor’s channels and supply chain, Huawei said it would not hold any stake once the sales completed, suggesting Honor’s independence from then on. In early 2021, Honor disclosed it was discussing with Google to resume partnership and a couple of months later, rumors said Honor has been undergoing Google’s security review and the compatibility test to ensure GMS apps’ running on its devices.  Honor then confirmed in June to The Verge that Honor 50 series were available for preorder in China on 25th the same month and would come to international markets such as France, Malaysia, Mexico, Russia, Saudi Arabia, and the UK later.

Honor remains the focus of “recovery” in overseas markets this year, which means to restore operations, channels and retail sales to normal levels, since its shares in international markets almost down to zero previously, the CEO Zhao Ming told Chinese news media Yicai in August. Zhao noted Honor’s operations in 50 countries has gradually returned normal and Google’s GMS would be available for both mobiles and tablets. 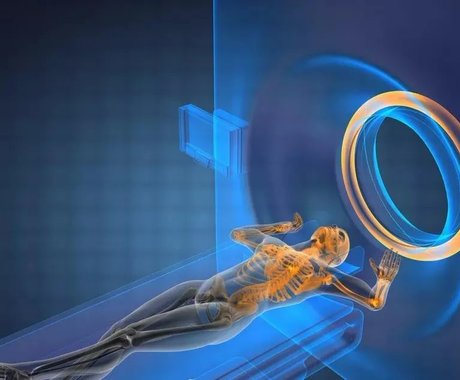 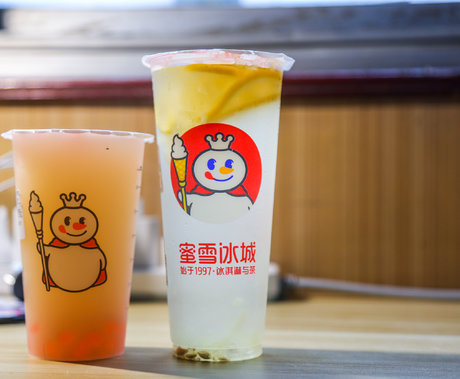 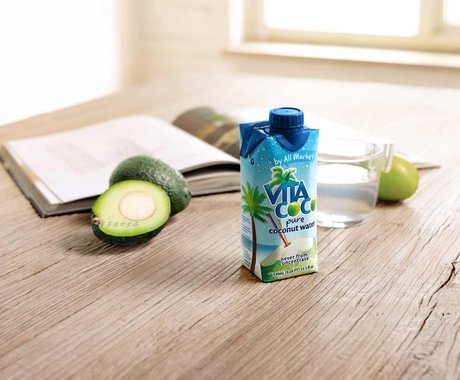 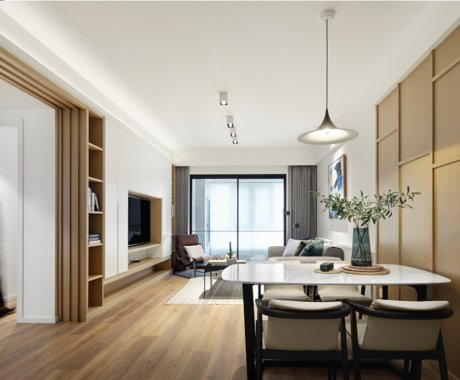 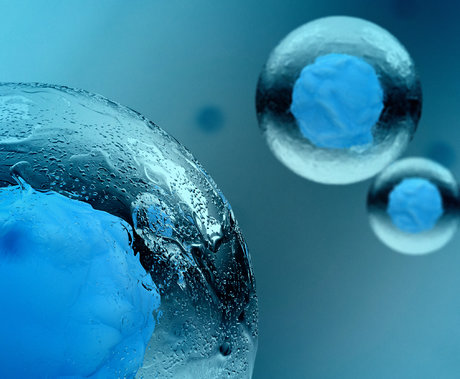