Beijing has started another round of digital RMB trial on Tuesday under the theme of digital carnival, according to local financial regulator in the city

BEIJING, October 12 (TMTPOST)  - Beijing has started a new round of digital RMB trial on Tuesday under the theme of digital carnival, according to local financial regulators in the national capital city. The trial focuses on mobility and transportation scenes this time. Tickets for taking the metro and public buses are distributed through two mobility apps, with each ticket counted as RMB9.99. Any user in Beijing can participate in the activity. 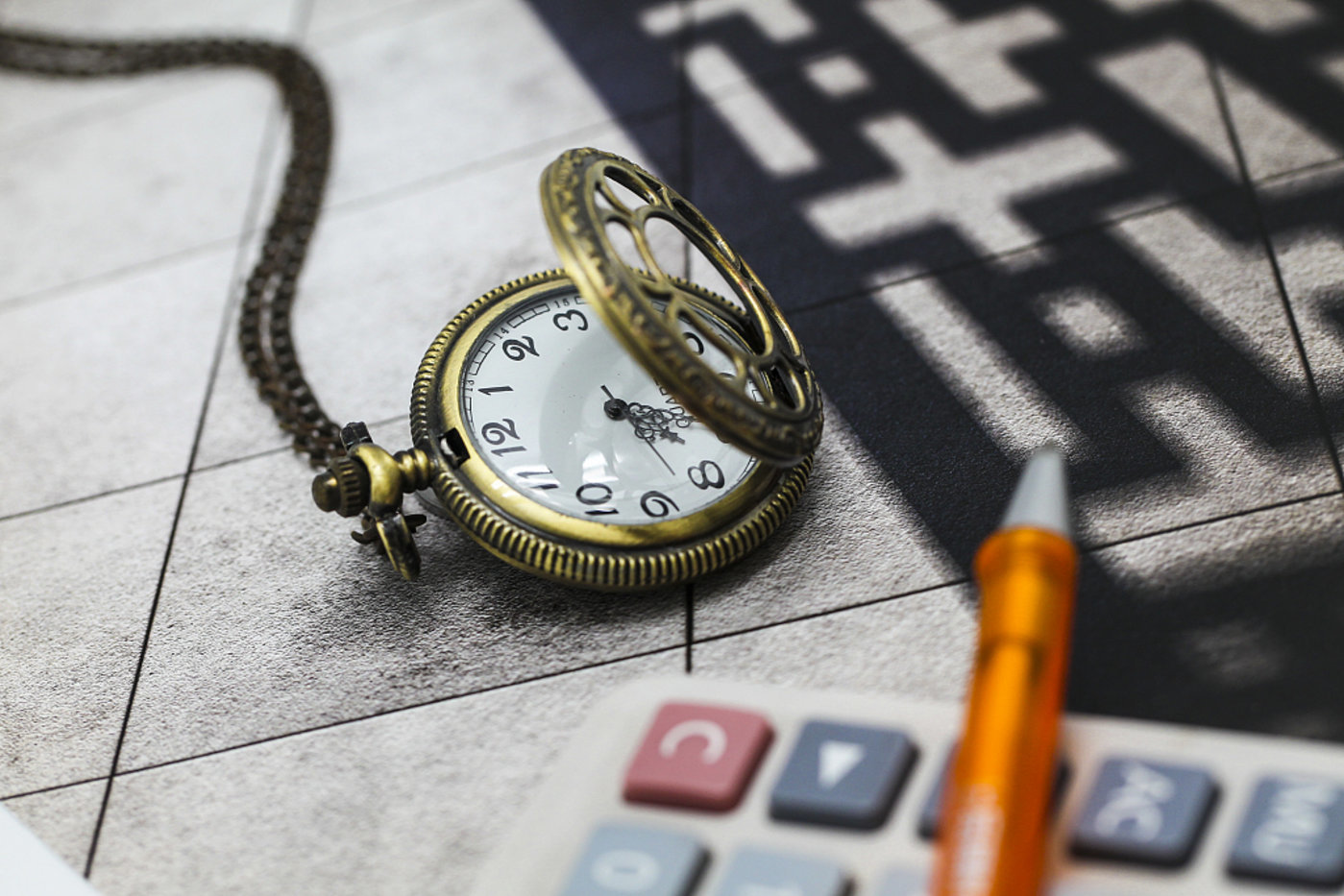 Starting from October 12, passengers can download Digital RMB App from Yitongxing’s promotion page. Users will have to open the Industrial and Commercial Bank of China’s digital RMB wallet for top-up after downloading the app and registering an account. Then users can connect the wallet to Yitongxing to claim a trial ticket worth 0.01 digital RMB, which can be used for taking the metro once. Each of these trial tickets can be counted as much as RMB9.99 when being used. Passengers can use the ticket on all 24 metro lines in Beijing and four suburbia lines (excluding the airport express). The tickets will expire in 14 days.

China’s digital RMB is a centralized currency issued by the country’s central bank People’s Bank of China. It is recognized as fiat money and has been undergoing trial operations across China. The People’s Bank of China started to test digital RMB as early as late 2019 in Shenzhen, Suzhou, Chengdu, and Xiong’an districts. In 2020, Shanghai, Hainan, Changsha, Xi’an, Qingdao, and Dalian also started testing the use of digital RMB. China believes that digital money should be secured and regulated by the state. The country has banned cryptocurrency trading and mining in fear of the risks presented by speculation and their decentralized nature. 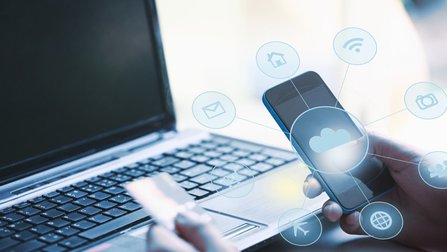 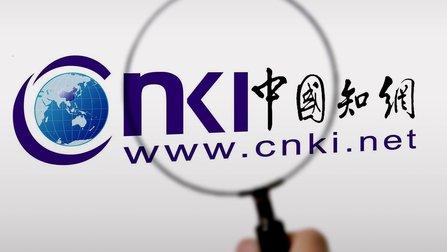 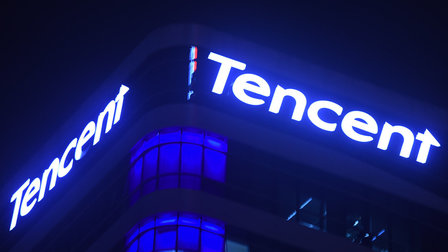 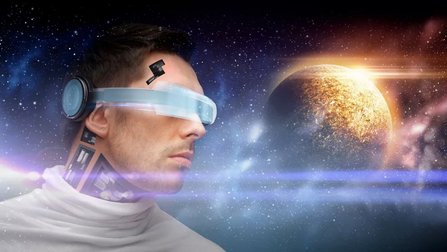 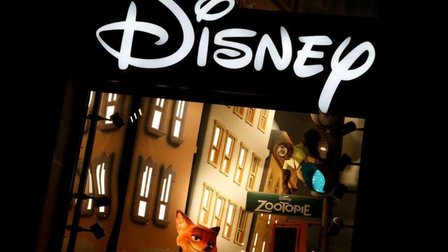 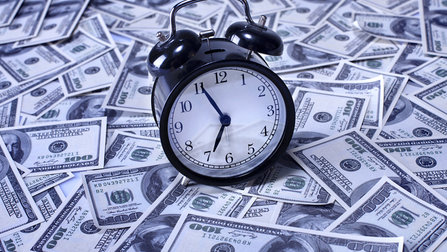