When will China have its own NVIDIA?

Although China accounts for the biggest market share of the global chip market, it does not yet have a top player like NVIDIA in scale. Why does China only enjoy a small piece of the cake? And when will China has its own GPU giant like NVIDIA? 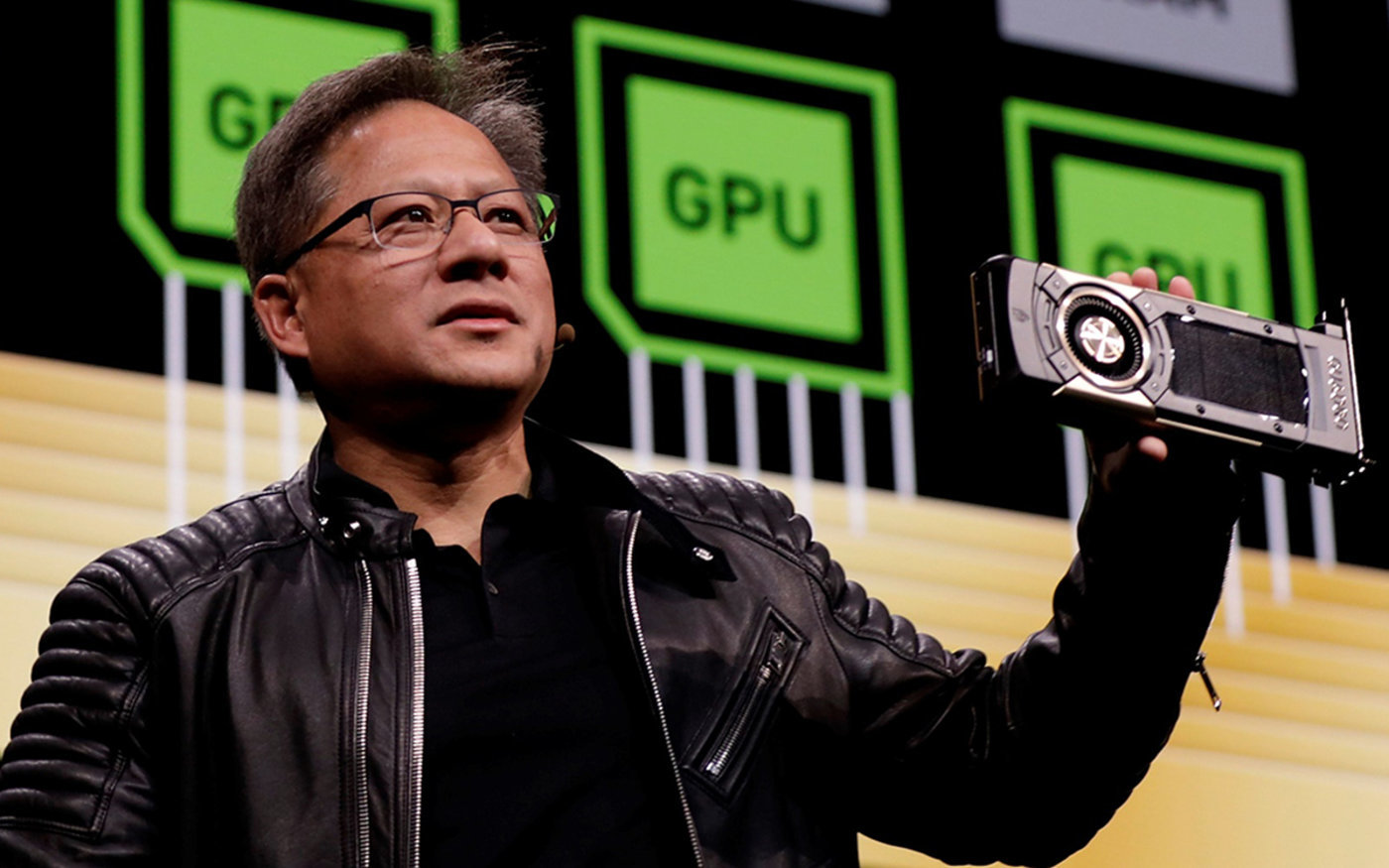 “The product we are about to show you integrates the computing speed of GPU and Mellanox high-performance network. This is the world’s first CPU designed for TB-level data center acceleration, which completes our v product line. Its code name is Grace.”

This is a speech made by NVIDIA’s CEO Jensen Huang at the NVIDIA CTC 2021. NVIDIA is a U.S.-based multinational technology company and the inventor of GPU.

What makes the 14-second speech interesting is the fact that it was delivered by a virtual Huang produced via NVIDIA GPU and Omniverse.

The virtual speech sparked a heated discussion about virtual reality, metaverse, and deepfake technology. In addition, NVIDIA once again became a trending topic on the Internet.

Founded in 1993, NVIDIA had successfully invented GPU (Graphics Processing Unit) under the leadership of Huang, which later evolved into GPU for PC and server. NVIDIA’s market value increased from US$31 billion to US$561.9 billion in the past five years, making it the 7th biggest semiconductor supplier and a top AI chip player.

Chinese semiconductor companies such as Jingjia Microelectronics, Cambricon, and Birentech started to see greater market potential in the GPU and AI chip market after NVIDIA surpassed Intel in market value. They then started to invest in this particular sector along with NVIDIA.

However, although China accounts for the biggest market share of the global chip market, it does not yet have a top player like NVIDIA in scale. According to IC Insight’s statistics, the global semiconductor market reached US$395.7 billion in scale in 2020, with China contributing US$143.4 billion of the market share, accounting for 36.24% of the global share. In sharp contrast, semiconductor companies that are headquartered in mainland China only generated a total output of US$8.3 billion in 2020, accounting for merely 5.9% of the market share.

Why China only enjoys a small piece of the cake? And when will China has its own GPU giant like NVIDIA?

China started its own GPU design progress very early. But the results were dissatisfying.

China started to import semiconductor and integrated circuit technologies and production lines in 1970s, but it fell into the vicious cycle of technology import. China would always get the last-gen technologies and produce outdated products under this cycle. The Hanxin scandal also branded a bad reputation on Chinese chips, further hampering China’s efforts in developing its own processors. What’s worse, after joining WTO, Chinese companies realized that it is more cost-effective to import than make their own chips.

The semiconductor only started to transition into the production structure of design, manufacture, and assembly in 2000 after the Chinese government released its guidelines for developing the semiconductor industry. Foundries like Semiconductor Manufacturing International Corporation were then able to produce chips in China, which drove the development of relevant technologies as well.

Major players in China, such as Jingjia Microelectronics, Cambricon, and Birentech, focus on GPUs for general purposes.

It is worth noting that JM7200’s performance is only equivalent to NVIDIA’s 2012 GTX 640, which means it is very hard to satisfy the performance demand of enterprise clients. Even Enflame’s 邃思2.0 AI chip’ performance is similar to A100, surpassing A100 in only two areas in a Benchmark test.

Chinese chipmakers fell far behind NVIDIA because of the late entry into the industry and chip technology’s naturally high technological and financial threshold. Chinese chipmakers are behind overseas counterparts in R&D investment, technology, and even talents. The gap is reflected by the products. Downstream companies still have a heavy reliance on the top three American players.

Let’s look at the R&D investment aspect first. Between 2011 and 2020, Jingjia Microelectronics poured in a total of RMB25.323 billion in R&D. In comparison, NVIDIA invested RMB120 billion in R&D, marking a drastic gap of 190 times.

NVIDIA had 18,975 employees in the first half of 2021, while Jingjia Microelectronics had 1,174, which is also far less than AMD’s Shanghai R&D center that has around 2000 employees.

“AI chip and GPU chip are different from traditional processors because the technologies involved are very complicated. These chips need a massive amount of data and algorithms to enter commercial use,” Xie Zhonghui, vice president of Synopsys China said during an interview with TMTPost back in April this year. According to Xie, it usually takes more than two or three years for companies to produce a solid AI chip.

CUDA, a parallel computing platform and application programming interface model created by NVIDIA, is another reason why Chinese chip-making companies are falling behind NVIDIA.

In 2006, NVIDIA rolled out CUDC and a series of toolkits, which allows complex parallel computing. Any user with a laptop equipped with NVIDIA GPU will be able to use CUDA to execute complex computing tasks, such as deep learning and AI algorithms, etc., and develop software. NVIDIA has been actively promoting CUDA in the past decade, which resulted in CUDA’s dominance among software for enterprises and governments.

There is no platform in China that is anything close to CUDA. The technological barrier is evident in this case. As a result, most Chinese GPU makers such as Iluvatar CoreX and Denglin AI will make their GPU products compatible with CUDA’s open-source framework to cultivate their own software ecosystem.

However, there are also companies that choose to not connect to the CUDA ecosystem. For example, Enflame, which focuses on AI training, rolled out TopsRider and CloudBlazer Matrix in hopes of gaining some say in the software ecosystem.

It is apparent that Chinese chipmakers are still in their early phase with relatively weak capacity in up-scaling their AI chip technology and commercialization. Moreover, there is also a lack of mass application of their technologies, which means there is still a long road ahead for them to become China’s NVIDIA.

Huang Liming, Hillhouse Capital Group’s partner and director of the group’s software and hardware division, said in an interview with TMTPost that even though the GPU market enjoys a bright market prospect, it is still very hard for Chinese startups to become the next NVIDIA. Besides technological challenges, startup companies are also faced with difficulties of translating technologies into application that involves software ecosystem.

“Rome wasn’t built in one day. We don’t need to worry about how to replace NVIDIA now. I think China needs to have its own AI chip, GPU for general purposes, and FPGA first,” Zhang Gaonan, managing partner of Meridian Capital told TMTPost. “As long as there is market demand in China, we have opportunities.”

According to Zhang, there are already huge opportunities for the semiconductor industry in mainland China. Semiconductor and next-generation AI technologies are important for China, Zhang said.

GPU has great market potential for its general utility in graphical computing and AI computing. According to Dongwu Securities’ estimates, the market scale of Chinese GPU would reach over US$34.1 billion by 2027. Besides the video game market, GPU also has massive potential in traditional industries, medical service, and the aviation and military sector.

In March this year, Birentech, co-founded by the former president of SenseTime, completed its series B round financing. Since its founding in September 2019, Birentech had raised RMB4.7 billion in total. Its investors include Hillhouse, Meridian Capital, Ping’an China, China Merchants Capital, and BAI Capital, etc. The company is currently valued at over RMB10 billion, viewed as one of the emerging unicorns in the semiconductor industry.

Besides Birentech, companies that have entered the GPU sector such as Metax-Tech and Moore Threads have all completed their respective financing.

It is worth noting that Birentech, Moore-Threads, and Metax-Tech have not yet come up with actual products yet. None of the companies had completed a production line trial operation for their first chip when they were seeking financing.

Why investors were willing to pour money into startups that have no actual product yet? These companies were able to receive financing because investors generally make investment decisions based on the startup teams and the sector they focus on during the startup’s early phase, several investors told TMTPost. Birentech, Moore-Threads, and Metax-Tech’s management teams all consist of industry veterans who had formerly worked for the top three chip makers in the U.S., while they all focus on the emerging AI chip sector.

“We need to give these companies some patience and opportunities. I don’t believe everyone in the company all works on writing concepts and business plans on PPT. Chip development generally takes five or even ten years. We are not being stupid or opportunistic when we poured money into these companies. In my opinion, investing in the semiconductor sector itself is very risky. So we should already know this is a long-term investment and we need to be ready to take on the high risks. This is very different from investing in the Internet industry,” the investors told TMTPost.

However, an investor specialized in the semiconductor industry pointed out that the investment activities that we have mentioned above fundamentally seek to profit from the increase of the valuation of these companies. When the chip industry is hyped up, venture capital firms will invest in GPU and AI makers that are still in their early phase and expect to gain a higher return as their valuation goes up.

The core members of these startup teams all came from the top three chip makers in the U.S. For instance, Zheng Jinshan, the chief scientist of Iluvatar CoreX, was the chief technical expert of AMD, while the founding team of Metax-Tech mainly consists of former AMD veterans as well.

AMD is the second-biggest chip maker in the GPU sector, according to Zhang. AMD’s GPU development team is based in Shanghai and its image rendering team is headquartered in the U.S. Without a doubt, AMD and NVIDIA’s employees are the best of the best in the semiconductor industry.

Yan Guihai, founder and CEO of Chinese chipmaker YUSUR, believes that Chinese companies should serve local businesses in application first and highlight their agility in product development. This means that Chinese companies will have chances to outcompete chip giants such as NVIDIA in defining products and solution development cycle, Yan said. According to Yan’s prediction, there will be a group of GPU and DPU companies in China possessing cutting-edge technologies.

“The chip industry has five components: design, manufacture, assembly and test, material, and EDA. Design is the component that is most related to application. And application is our biggest strength. Therefore we have a lot of opportunities in achieving breakthroughs in design. Then we can trickle down the advantages we gained and catch up with our competition. We need to tap into the emerging sector and make our advances there. There is hope for us to witness the rise of a group of companies with cutting-edge technologies, solid products, and strategic thinking in ten years.” Yan told TMTPost.

Birentech’s founder Zhang Wen stated that chip makers should level up their capacity to cover systems and ecosystems. According to Zhang, it will take less than five years for China to catch up with its international competition in AI chip design. He stressed that to surpass NVIDIA Chinese companies need to redefine a product and a market. 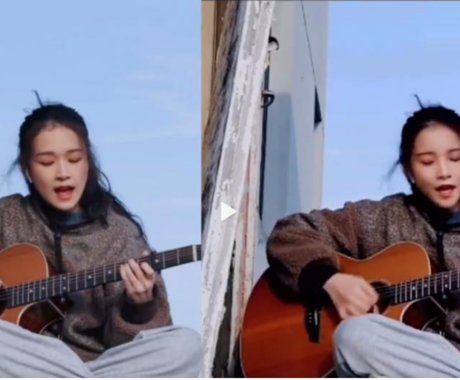 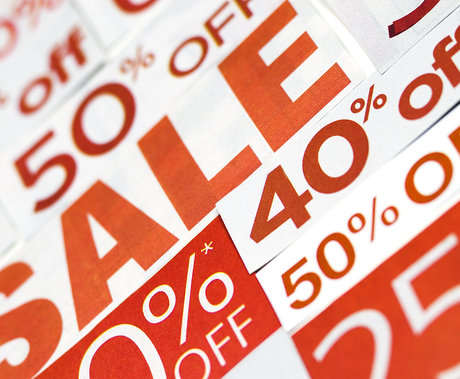 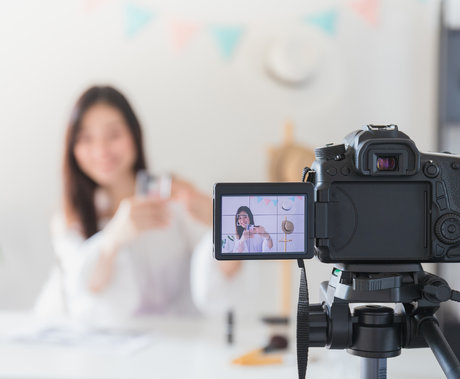 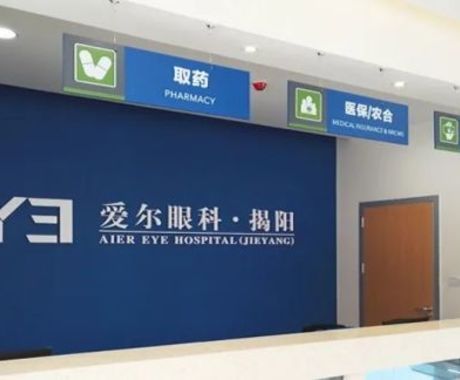 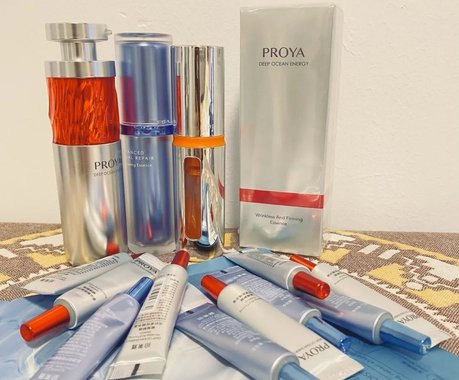 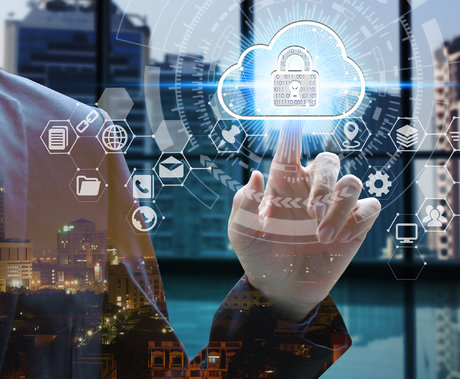