Universal Studio's first theme park in China was among the top ten nation-wide hot spots and more than half of the scenic spots were theme parks in the three-day Chinese holiday.

Chinese people made 88.1593 million trips and spent a total of RMB37.149 billion (US$576 million) over the holiday, recovering to 87.2% and 78.6% of the same holiday in 2019’s pre-pandemic levels respectively, data of China’s Ministry of Culture and Tourism showed.

Universal Beijing Resort was among the top ten nation-wide hot spots and more than half of the scenic spots were theme parks, according to a review for travel & tourism in the Mid-Autumn Day from the Chinese e-tourism website Lvmama Tourism. Followers of the park on the platform of Fliggy, Alibaba’s online travel agency, doubled to 356,000 since its opening date was announced at the beginning of the month, and the full name became the most-searched topic on the platform for a week. Not just the Mid-Autumn, the park also help Beijing maintain the most booked city in China in National Day beginning from October 1, and the hotel in the park became one of the top five most popular booking hotels in Beijing.

On September 20, the opening day of Universal Beijing Resort, the tickets for sale were all snapped up in the first minute. The Business Channel of China Central Television (CCTV) estimated each visitor of the park tends to spend more than RMB1, 000 (US$155). The average personal spending of visitors in the park during National Day would be about RMB3,000 (US$465), expected Qunar.com, the Chinese online travel agency under Alibaba. 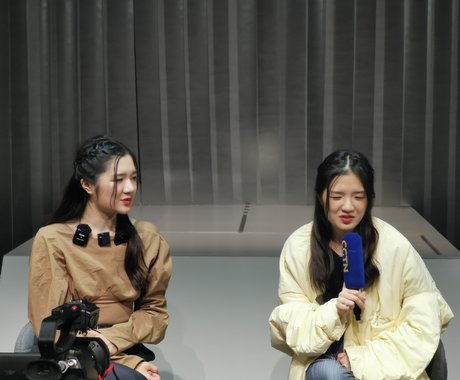 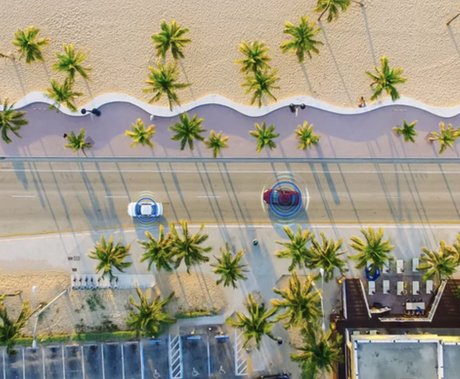 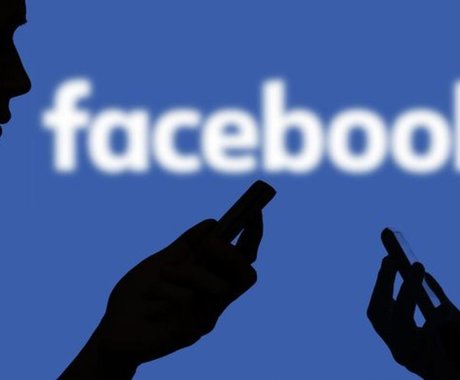 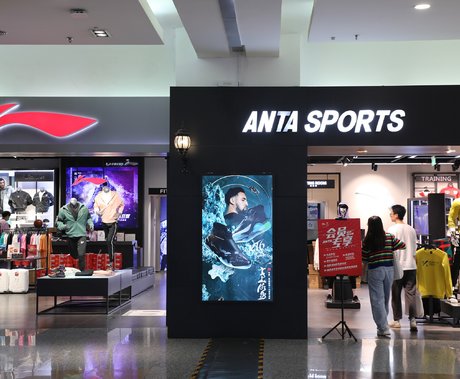 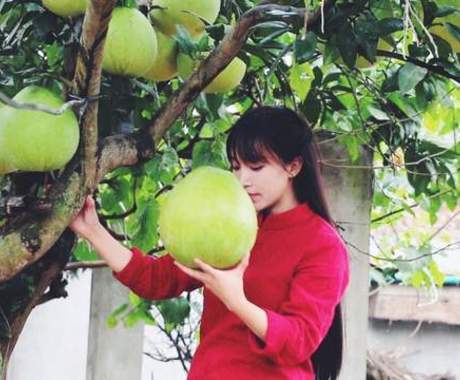 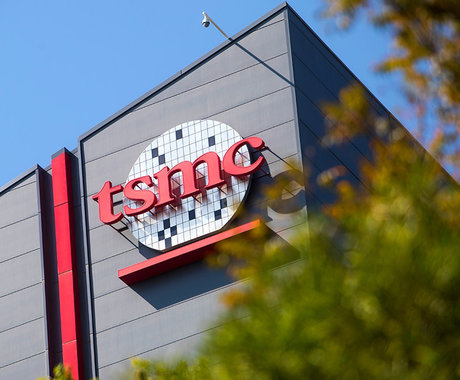