China warns companies and agencies against encouraging minors to sacrifice their study for becoming famous at a young age.

BEIJING, September 18 (TMTPOST) — The Ministry of Culture and Tourism of China is seeking public opinions on the regulation of the entertainment industry, setting out that entertainment companies and agencies should safeguard minors' right to complete their compulsory education in accordance with the Law on the Protection of Minors, the Education Law and the Compulsory Education Law. The ministry warns companies and agencies against encouraging minors to sacrifice their education for becoming famous at a young age.

According to the ministry, actors should practice the core values of socialism and help  create public goods. And they should also be professional and responsible.

China has been cracking down on the cultural and entertainment sectors since a number of controversial scandals broke out involving celebrity fandom. This leads to stricter control of and regulation on idol talent shows, which the government believes create crazed behavior among the idols’ fans.

Idol shows are massive hit shows in China and serve as the main platforms for young talents to gain exposure and find their way into stardom. According to market data firm Enlightent, Youth With You - Season 2, a Chinese girl band reality competition show that was able to secure the most market share for three consecutive months, accumulated over 1.9 billion views in total. Chuang 2020, another popular talent show, registered over 600 million views, ranking third.

Similar to South Korea’s K-pop trainee culture, thousands of young talents in China also seek to become trainees from a very young age, hoping to get professional training from agencies and later make their debut in talent shows, according to an article from Southern Metropolis Weekly. Many of the young kids would even trade off their studies with an opportunity of becoming a trainee. 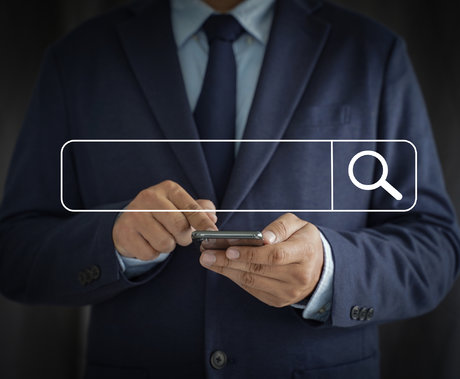 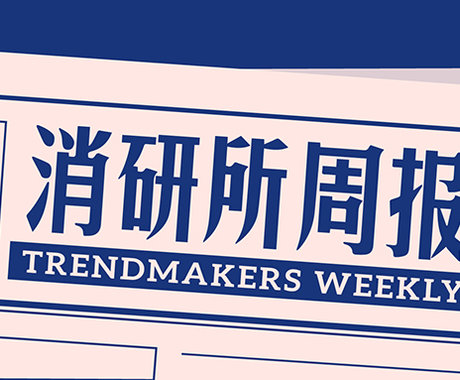 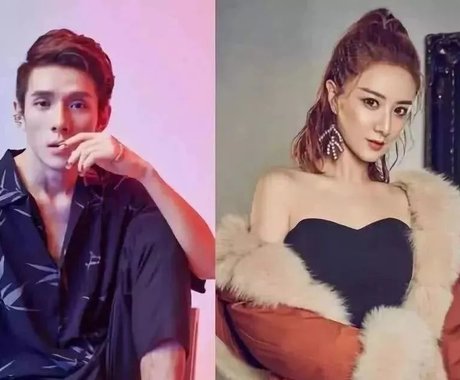 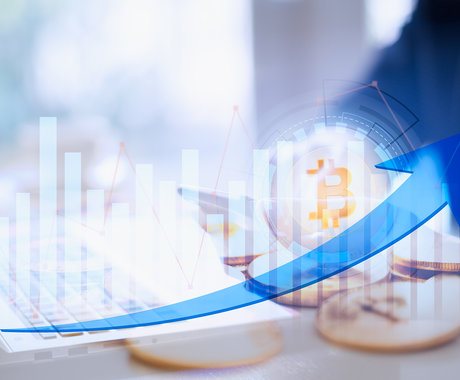 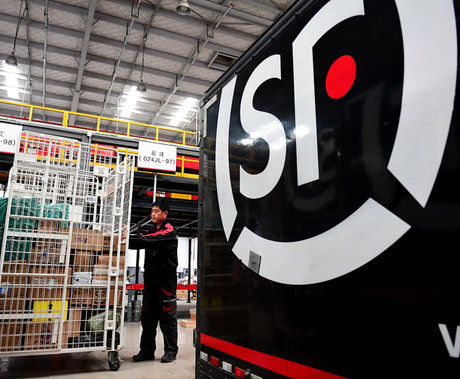 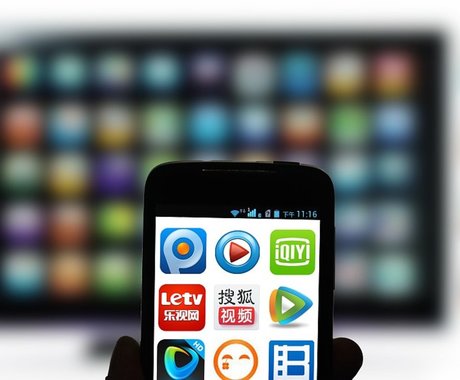