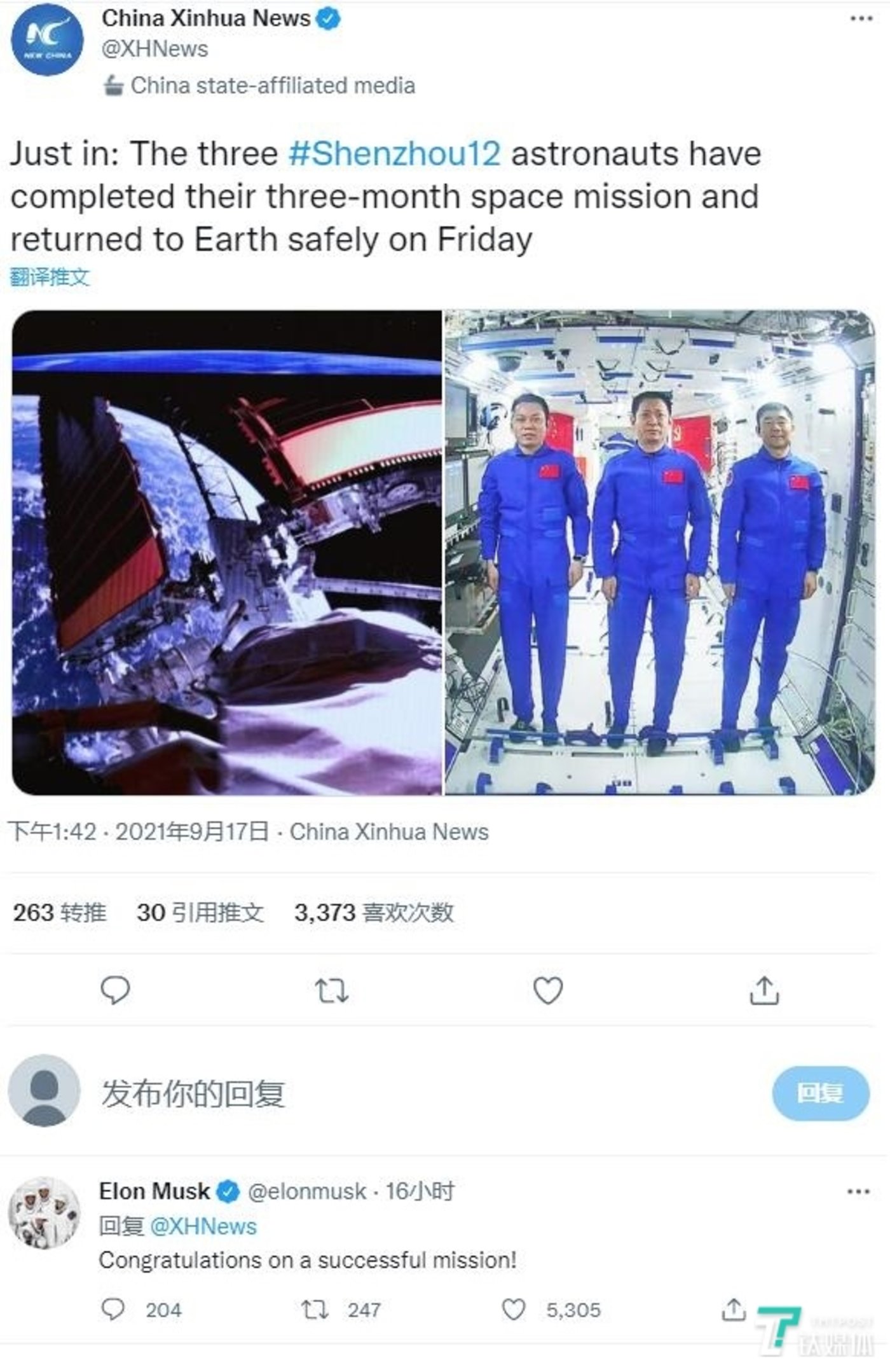 Shenzhou 12 successfully landed in Dongfeng landing site in a desert in northern China’s Inner Mongolia Autonomous Region at 1:34 p.m. Beijing time (5:34 a.m. GMT) on September 17, safely taking three astronauts who completed their 90-day mission in Tianhe space station at home. The historic mission created the longest space stay for the Chinese astronaut in a single flight and made Nie Haisheng, one of the crew who joined in space missions in 2005 and 2013 respectively, the first Chinese astronaut who has in-orbit stay for 100 days in total.

On June 17, the three astronauts were sent into space and aboard Tianhe station’s core module in which has three separate bedchambers, one washroom and an attached gym and provides Wi-Fi as well as more than 120 dishes. During the mission, the crew had two spacewalks, carried out experiments and sent back pictures they took out of windows on the station.  To prepare for return to Earth, they increased physical activities and trained muscles for any impact when entering atmosphere. When the spacecraft’s propelling module separated from the re-entry module, they were landed back with help of 1,200-square-meter parachutes that once connected the spacecraft and stretches about nine floors or 70 meters from the top to the end.

According to China’s schedule, the in-orbit construction of Tianhe station is set to be completed in 2022 after it launches a total of 11 missions in these two years, including three module launches, four manned missions and four missions to carry cargo. 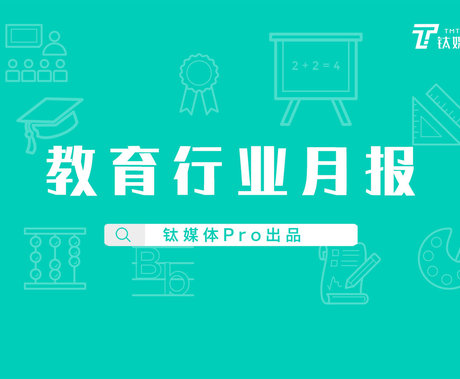 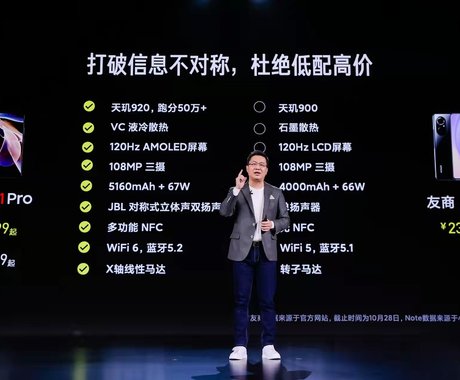 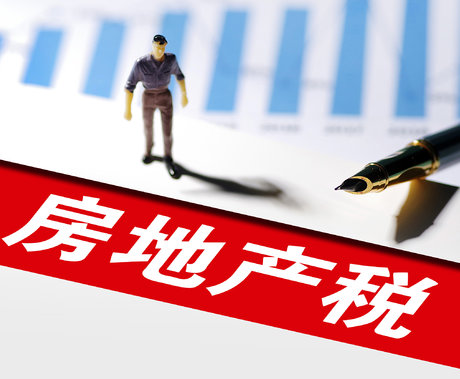 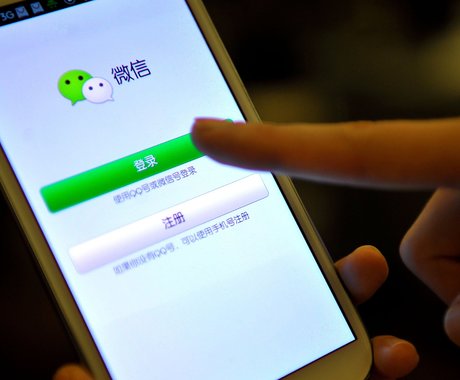 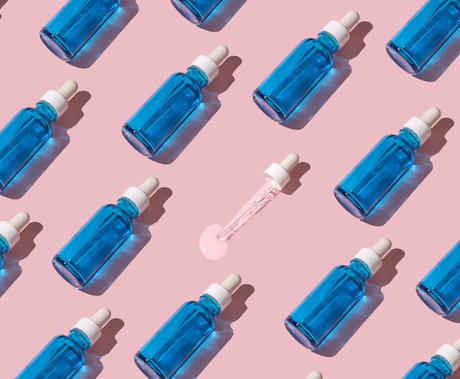